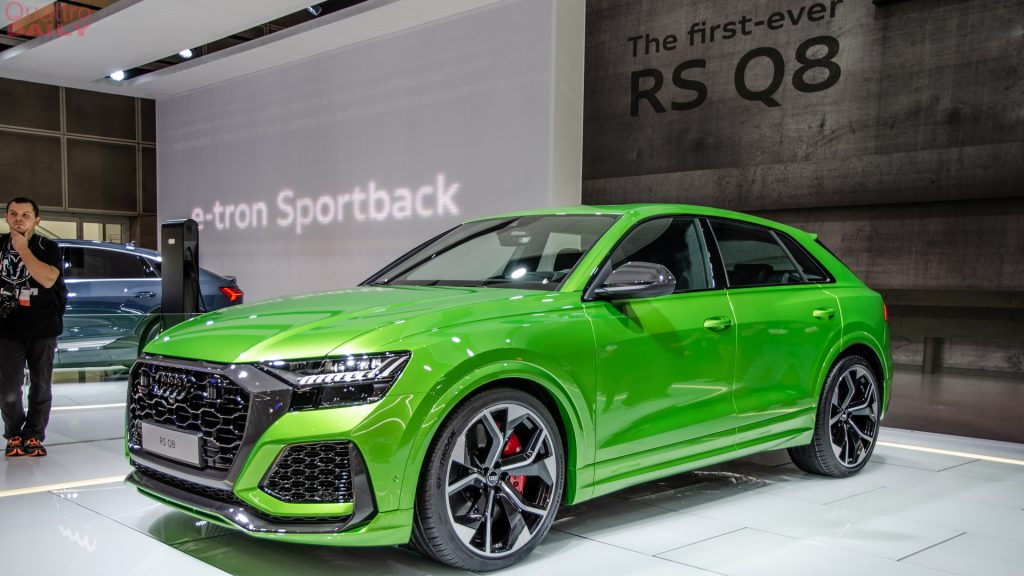 It’s only a matter of time before all of the performance cars we know and love start getting converted to either hybrid powertrains or fully electric ones. Times are change and we need to just accept that. In fact, it’s actually something to get excited about because hybrid performance cars are not only more efficient but also provide better performance. According to an Audi Sport exec, you can expect hybrid Audi ‘RS’ cars in the near future.

“These are really born and bred RS models… coming with a plug-in hybrid powertrain,” he said through an interpreter.

He goes on to talk about how hybrid powertrains combine the best of both worlds. On one hand, you get the added efficiency of using an electric motor, thus reducing emissions and fuel usage. However, they also provide performance increases, thanks to their instantaneous torque and the ability to use the motor to fill in the gap left by turbo lag.

Kleindienst didn’t say which Audi Sport model would be electrified first but he did say one was coming. It wouldn’t surprise us if the first-ever hybrid Audi ‘RS’ car is an SUV. Due to their size and cost, it’s easier to make hybrid SUVs than it is hybrid cars. So it’s entirely possible that there’s a hybrid Audi RS Q8, or maybe even just an ‘RS’ version of the Audi e-tron. 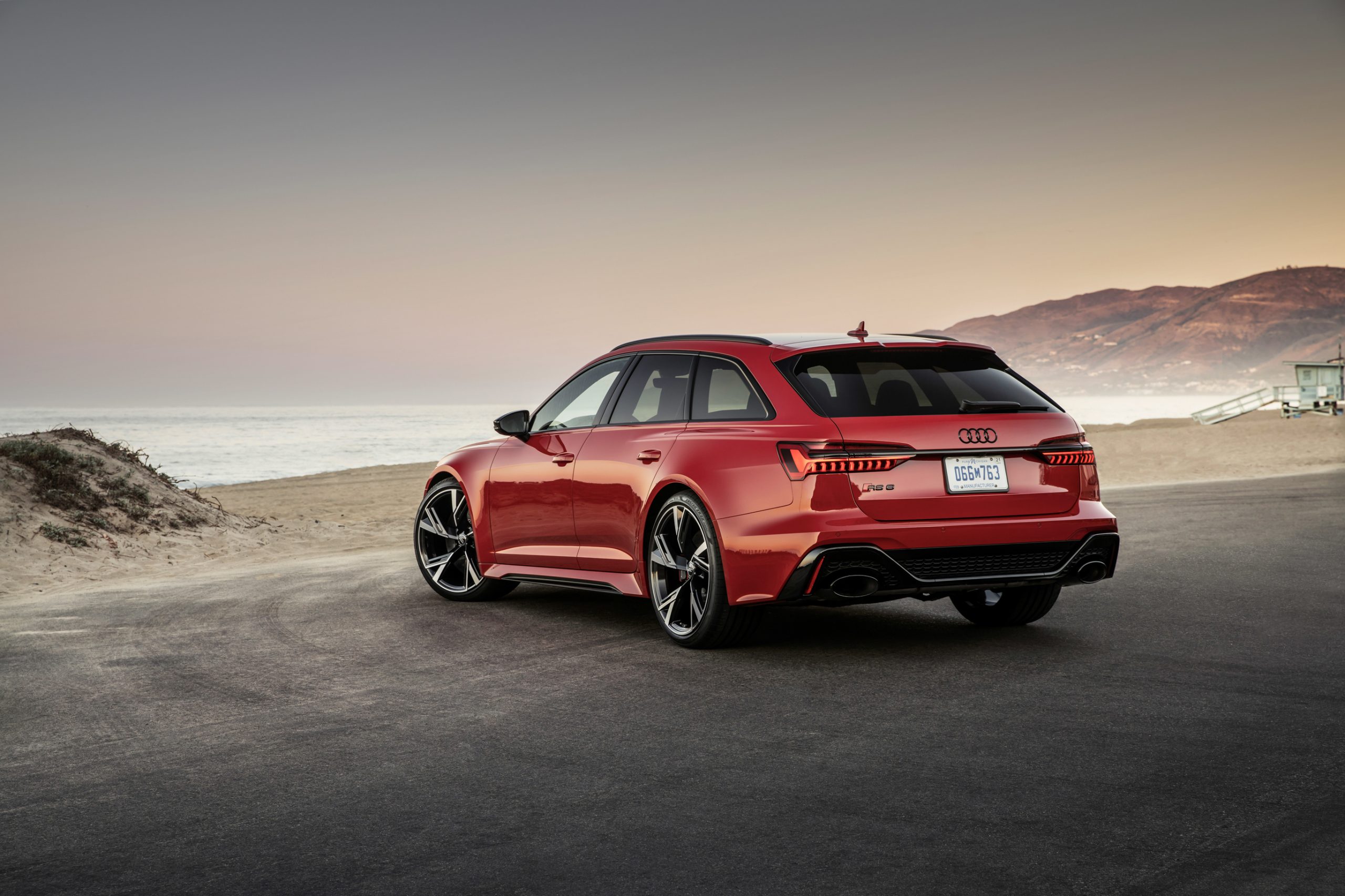 Although, it wouldn’t be out of the question to see an Audi RS6 Avant hybrid or Audi RS7 hybrid, as both of those cars would be perfect for hybrid setups. Not only are their standard cars available with hybrid powertrains so they already fit, but the very nature of the cars would work well with added electric power.