For American Audi enthusiasts, the RS6 Avant is the current darling, simply for existing. It’s the first time we’ve ever had the chance to buy one, so we’re naturally very excited about it. However, is it actually worth the extra money over the already very fast, very good Audi S6?

In this new video, we get to see a drag race between the Audi RS6 Avant and the S6 Sedan, which is exactly the sort of test we’d be able to conduct in the ‘States (we don’t get the S6 Avant here). Both cars run the quarter-mile and also test their braking. So is the RS6’s extra performance enough to justify its nearly $40,000 price increase?

In a word, yes. Lined up for the quarter-mile, the Audi RS6 Avant fires off the line with explosive authority. It simply leaves the S6 for dead, pulling car lengths on it until the race is over.

The RS6 Avant ran the quarter-mile in 11.7 seconds, which is seriously quick for a five-door luxury wagon, while the standard S6 Sedan ran a 12.8 second quarter-mile. That full second makes a world of a difference.

What about braking? The RS6 dominates wins that one, too but not by much. Both cars are capable of braking from 60-0 mph in just 2.6 seconds, enough to physically hurt your face muscles. The RS6 just did it in a slightly shorter distance. 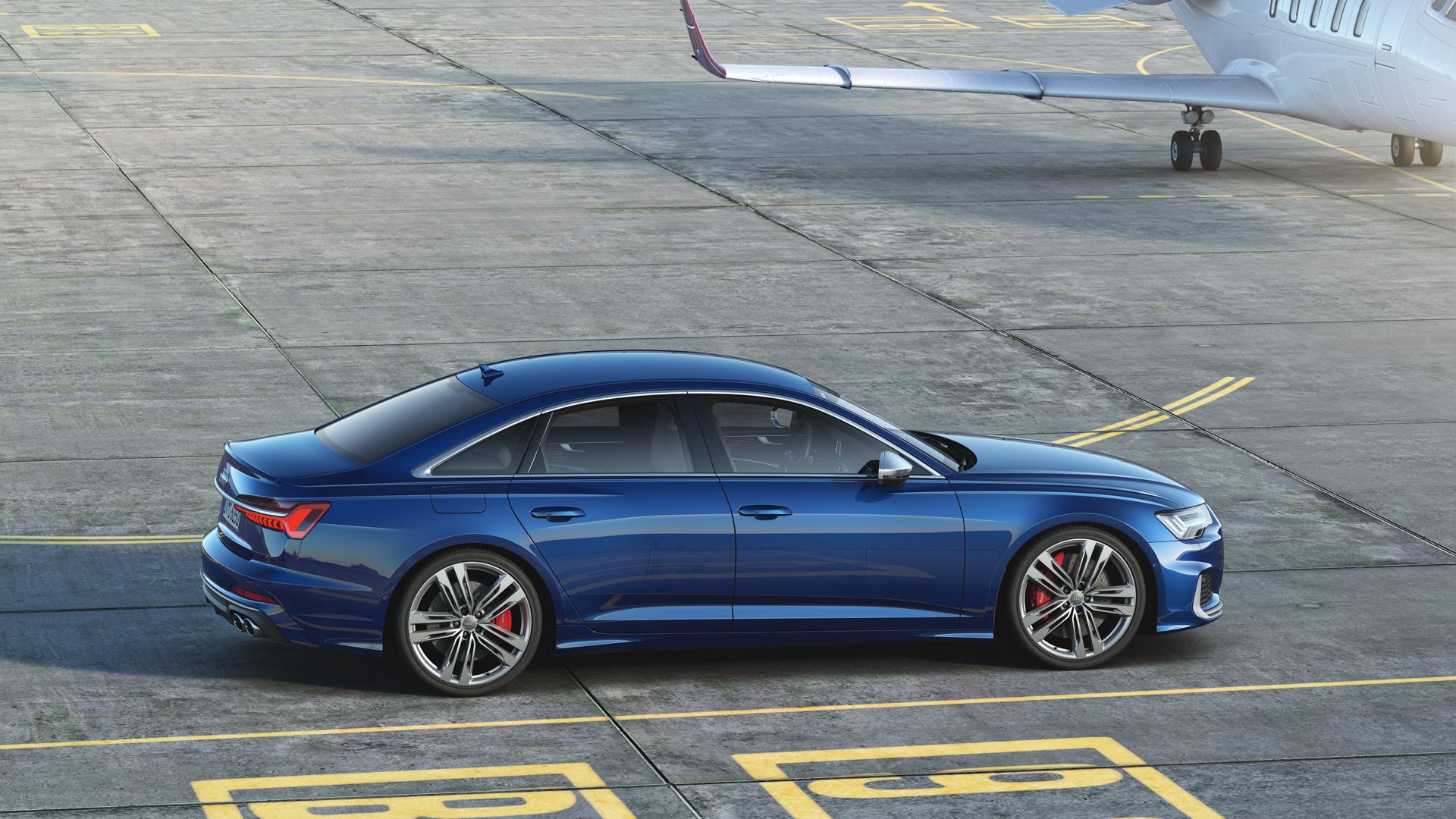 There’s no question that the Audi S6 is a great value proposition, as it looks great, is still seriously quick and handles well. Its interior is also mostly the same. However, the Audi RS6 Avant is still probably worth the extra money. It’s significantly faster than the S6, looks much better thanks to its swollen rear wheel arches and is even more practical, thanks to its wagon body style. I like the S6 but I love the RS6. I think most Audi fans will agree.

The post VIDEO: How Much Faster is the Audi RS6 Than the Audi S6? appeared first on QuattroDaily.