The Mk1 Audi TT is seeing a bit of an enthusiast resurgence as of late. Over the past year or so, popularity has begun to rise for the TT, as fans start to recognize just how good of a car it actually is. Back in its day, the TT was maligned for not being as good to drive as the BMW Z3 or Porsche Boxster but now its combination of style, affordability and driving fun make it a great combination.

Their specific TT is one of the 225 horsepower 1.8T versions with a six-speed manual. That’s the best version of the TT, as it packs almost as much power as the V6 model but with much less weight over the nose for better turn-in and a much higher tuning potential. Plus, it’s a turbocharged, six-speed manual, all-wheel drive roadster with classic Bauhaus looks that only get better with age.

Also adding to the cool-factor of TFLC’s Audi TT is its interior. Back in the day, the Mk1 TT was available with a baseball-glove interior, which featured lovely amber leather seats and thick stitching, resembling a baseball glove. It was, and still is, one of the most unique interior options ever fitted to a car. Considering it was a pricey option back in its time, and its looks were a bit polarizing, few customers optioned it. So that makes this specific car quite rare and valuable.

Also, just look at the level of bespoke design inside the Audi TT. The entire cabin is filled with interesting details that simply weren’t on another Audi. In fact, apart from the steering wheel, the entirety of the TT’s cabin is unique. 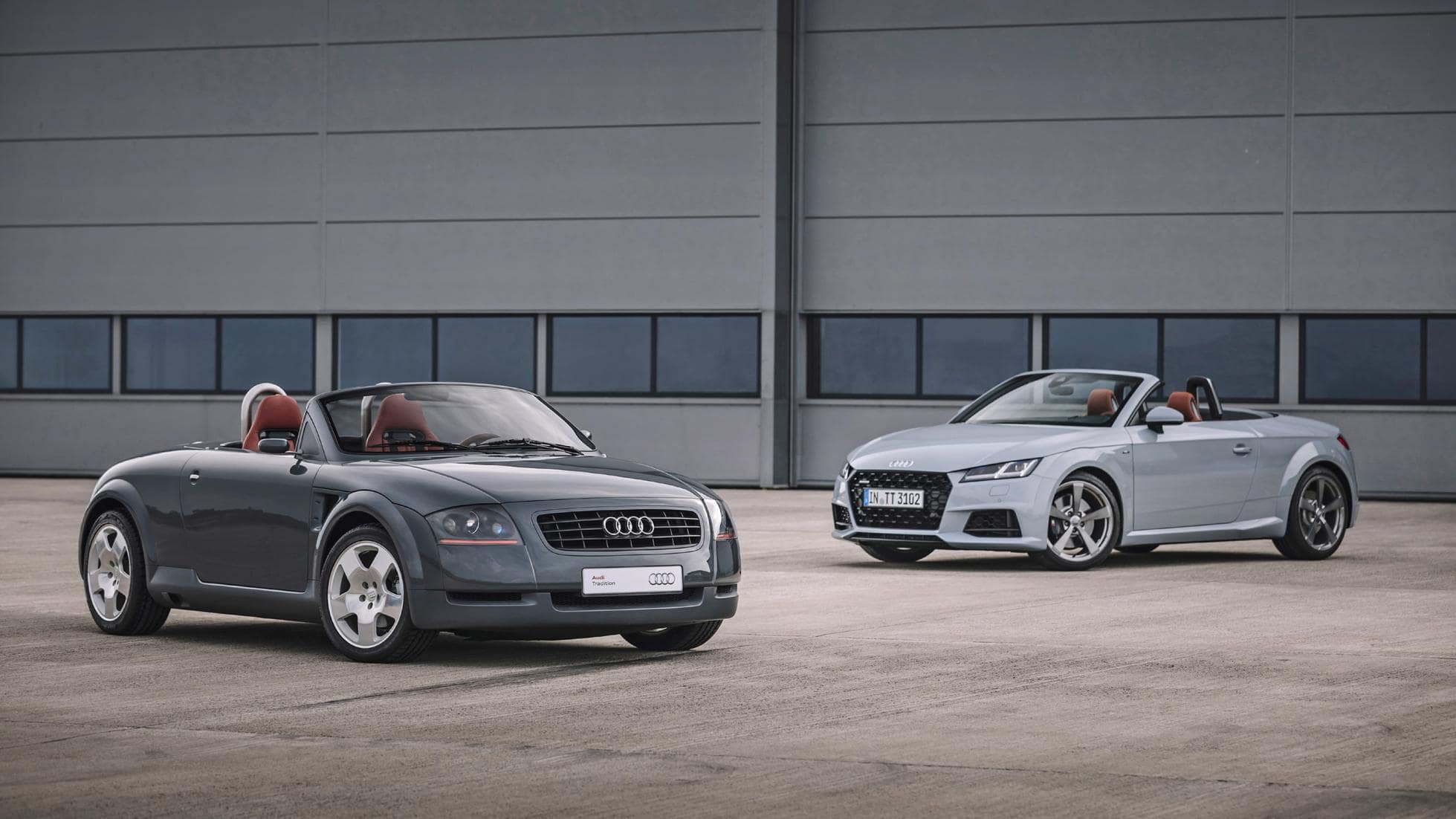 The Mk1 Audi TT might not ever be an collectible classic but its values are likely to continue going up. Its unique style, quirky interior, fun-to-drive powertrain and all-weather capability make it an excellent sports car to add as a second or third car. As cars become more homogenized, electrified and sterilized, cars like the Audi TT will continue to stand out as fun reminders of what cars used to be.

The post VIDEO: See Why the Mk1 Audi TT is Still a Great Sports Car Buy appeared first on QuattroDaily.