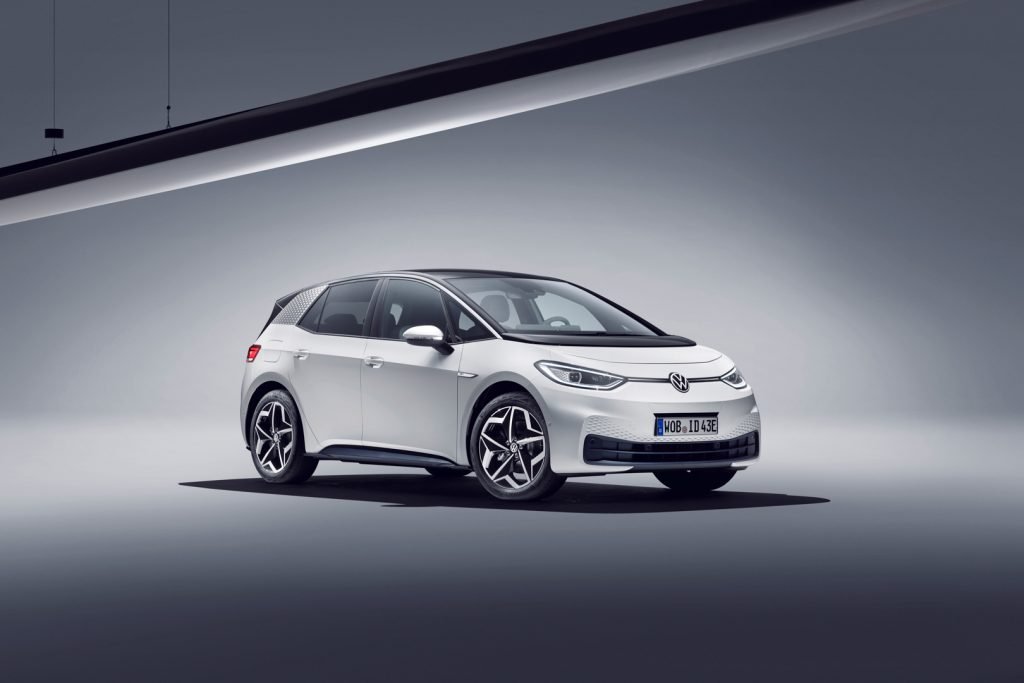 Tesla CEO Elon Musk has not been shy about his criticism for German brands and their electric offerings. In fact, he’s openly mocked their efforts to keep up with his high-tech EVs in the past. However, he could be softening a bit on his feelings for some German machinery, specifically the Volkswagen ID.3.

In this new video, we see Elon Musk test drive the Volkswagen ID.3 in Germany. Musk landed at Braunschweig airport in his schmanzy private jet and met Volkswagen Group CEO Herbert Diess for a private test drive of the ID.3.

He only drove it around on the airstrip tarmac, which likely isn’t the most comprehensive of test drives but it’s still very interesting to see. The nature of this test drive and Musk’s purpose for meeting Diess are still unknown but it does show that Musk might be coming around on what the Germans can offer.

Of course, he could just test driving the competition and trying to see what the ID.3 is like. It is, after all, an extremely promising, inexpensive electric hatchback that could be hugely popular for many markets. However, he could have gotten his hands on one in different circumstances if he just wanted to test it. Or just bought one to benchmark it, like so many car companies do with their competition. Either way, though, it shows that Musk is finally taking the Germans’ seriously enough to be considered major competition. 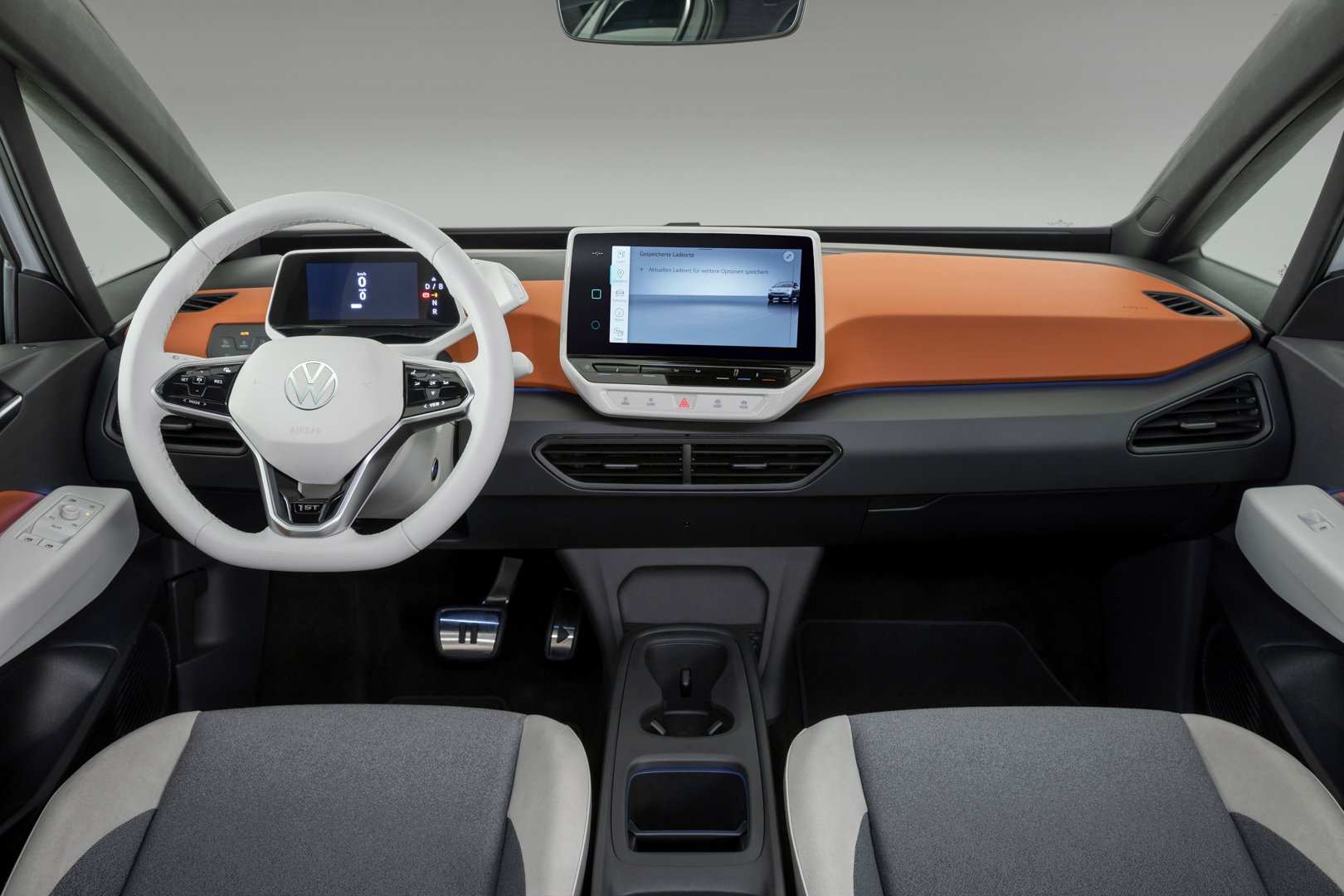 To be honest, it doesn’t seem like Musk likes the Volkswagen ID.3 all that much, unless he’s just keeping his opinions close to the chest. For instance, he damns its steering with faint praise, saying “for a non sport car, it’s pretty good”.

But why meet with VW CEO Herbert Diess, who is, for all intents and purposes, one of Musk’s biggest competitor. Is the Silicon Valley giant looking to maybe partner up with VW on some tech? Is he trying to sweet-talk some German industry giants now that a Tesla plant is in Berlin? Who knows but it’s certainly interesting.