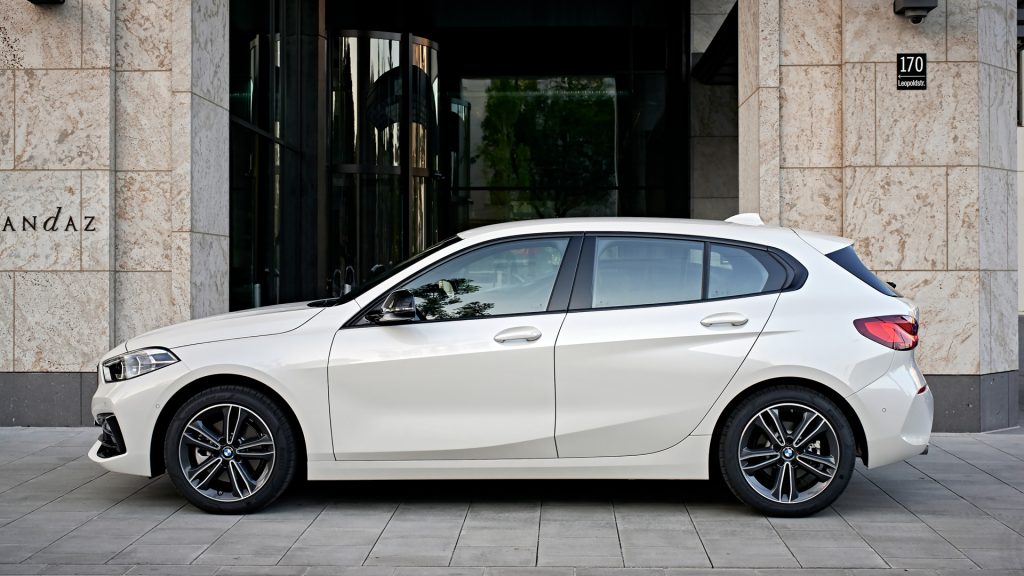 This new Audi A3 Sportback is one of the best looking hatchbacks on the market, comes with a standout interior and a premium driving feel. However, it also faces some tough competition from its rival Germans. Cars like the BMW 1 Series and Mercedes-Benz A-Class are both very good premium hatchbacks that each have qualities that surpass the A3’s. So can the original premium hatch take on its newer rivals?

In this new test from Autocar, we get to see this three-way comparison to see which premium hatch is best.

What’s interesting is that each car is quite different. Despite being similarly sized, equipped and priced, they each have their own distinct flavor. The BMW 1 Series is the sportiest of the bunch, the Mercedes-Benz A-Class is the comfiest and the Audi A3 is a nice blend of both.

The 1 Series has the sharpest steering, the tightest suspension and the most driver-oriented cockpit. Having said that, it’s also the least comfortable of the bunch and actually understeers more than it should. So despite being the most aggressive, it’s not necessarily the nicest to drive. 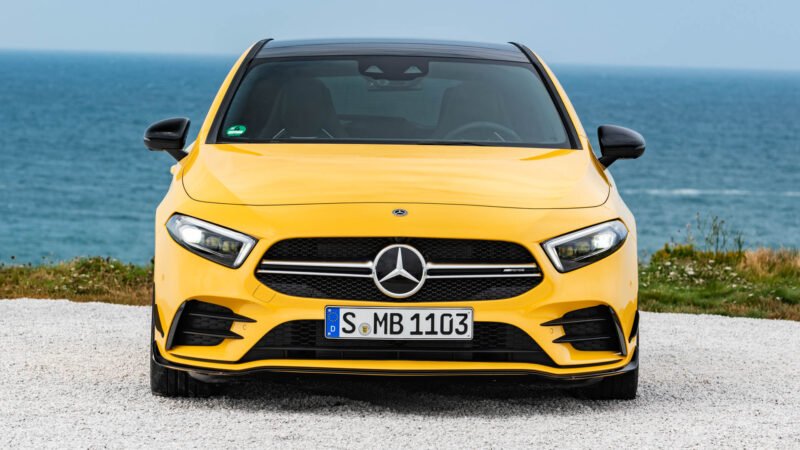 While the Mercedes is the comfiest, thanks to its supple suspension and quiet cabin. When it comes to driving long distances, the A-Class is the best of the three. However, it’s also the least fun to drive, thanks to that soft suspension and slow steering. It also has a surprisingly cheap feeling interior.

That leaves the Audi A3. It might not be as fun to drive as the BMW 1 Series, nor as comfy as the A-Class, but it’s the best combination of both. It’s more comfortable than the 1 Series and more fun to drive than the A-Class. So it seems to be the right compromise, the Goldilocks, of this test. Which is why it wins.

The post Audi A3 vs BMW 1 Series vs Mercedes A-Class — Autocar Test appeared first on QuattroDaily.