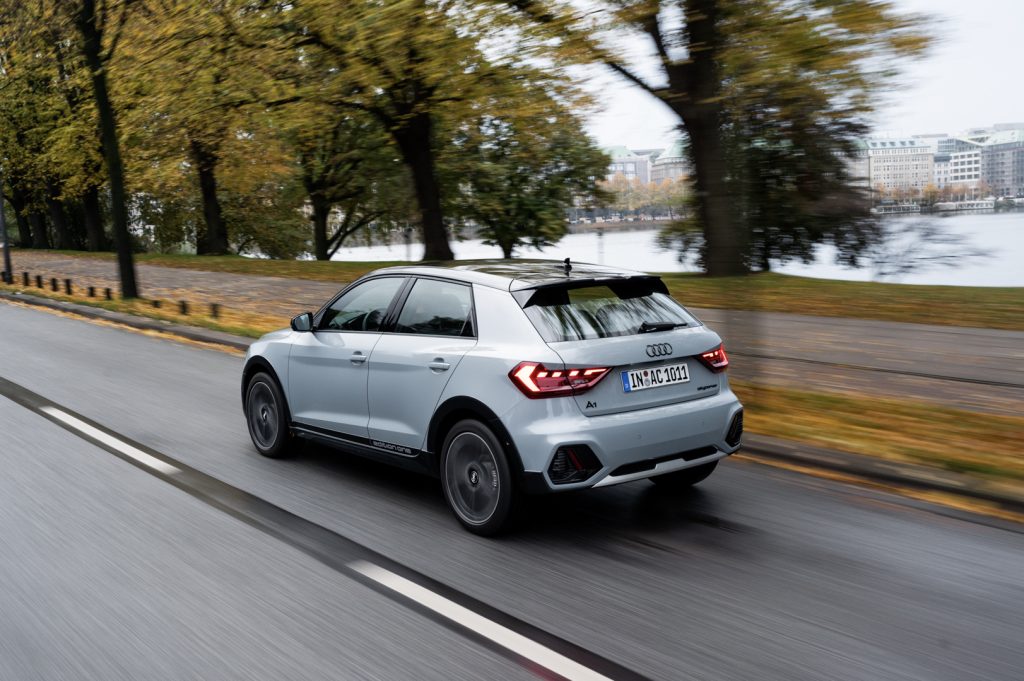 One of the cars to come from Audi in the past couple of years that has intrigued me more than I initially anticipated it would is the Audi A1 Citycarver. On paper, the Citycarver is the sort of thing I’d typically roll my eyes at. It’s essentially a hatchback on stilts with an off-roading costume to appeal to premium city-dwellers that want to appear “active”. However, in practice, the A1 Citycarver is actually a clever little car and one that I’d be genuinely interested in trying out, if it were available in the U.S.

Thankfully, JayEmm has created a comprehensive video, covering the Audi A1 Citycarver and if it’s as bad as it seems on paper or if it’s more than the sum of its parts.

On the outside, the Citycarver isn’t a bad looking car, as it’s based on the standard A1, which is a handsome thing. Thanks to its taller ride height, you also know that it will handle the potholes and curbs of most city streets. Which is the entire idea of the car.

Inside, it looks like a normal modern Audi, which is a good thing, and it packs a ton of technology. However, the fabric seats aren’t very good and aren’t befitting of an Audi. Still, most of it is pretty good.

Is it actually any good to drive, though? Actually, surprisingly yes. Its steering is quite good and it can be fun to chuck around, thanks to its decent dynamics and snappy dual-clutch gearbox. The 1.0 liter turbocharged three-cylinder engine is pretty bland and severely under-powered but everything else is quite good.

The main problem with the Audi A1 Citycarver is the price. It packs a very small engine and lacks the sort of premium interior you’d expect from an Audi so it doesn’t seem as if it’s worth more than something like a Volkswagen Up!. 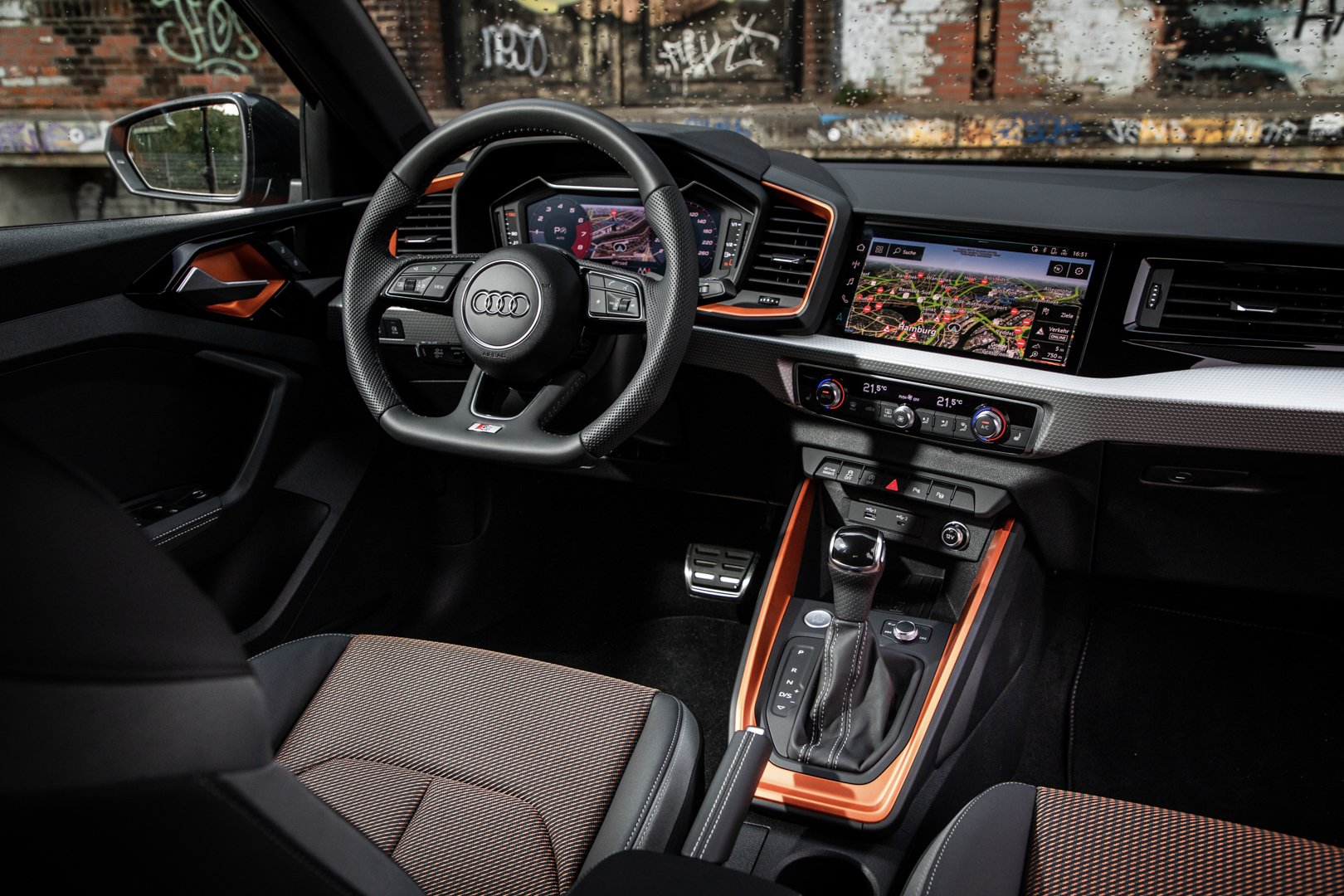 To be honest, I see the appeal of the A1 Citycarver (which is as shocking to me as it is to you). It’s a compact car with a nice-sized trunk that’s efficient and easy to park in dense, congested city centers. But because it’s also quite tall, you don’t have to worry about scraping over curbs as easily and its longer suspension travel can handle potholes far better. So for metropolitan types, it actually seems to fit well. That said, there are better city cars for the money, it seems.

The post VIDEO: JayEmm Takes a Look at the Audi A1 Citycarver appeared first on QuattroDaily.