Even before the Lamborghini Urus was revealed, we all knew what it really was under the skin — an Audi Q8. Of course, the Urus is an incredibly impressive SUV and one whose handling simply laughs in the face of physics. But its bones are still shared with Audi’s biggest SUV. So now that the Audi SQ8 is here, the slightly higher-performance Q8, does it actually feel like it’s related to the Lamborghini?

According to Car and Driver, it does.

Thanks to its own 4.0 liter twin-turbocharged V8, making 500 horsepower and 568 lb-ft of torque, the Audi SQ8 can hit 0-60 mph in 4.1 seconds. That’s not as quick as a Urus, or even Audi’s own RS Q8, but it’s more than fast enough for most folks. Not only will you butt-dyno almost never be able to tell the difference between 4.1 seconds to 60 mph and 3.5 seconds, but even the 4.1 is fast enough to munch most sports cars.

Not only that but all of the same electronic and hydraulic gizmos and gadgets that make the Lamborghini Urus so good are present on the SQ8. So it handles with a similar sharpness and agility that belies its size and weight. It might not be as capable as a Urus but it’s close enough that the difference doesn’t matter.

Admittedly, the Audi SQ8 doesn’t look much like the Urus but that’s actually a good thing. Lamborghinis make killer looking cars for the most part but the Urus is about as tantalizing as a genital wart. The SQ8, on the other hand, is actually quite stylish. Sure, no big SUV is genuinely pretty but the SQ8 has a presence to it that is understandably attractive. 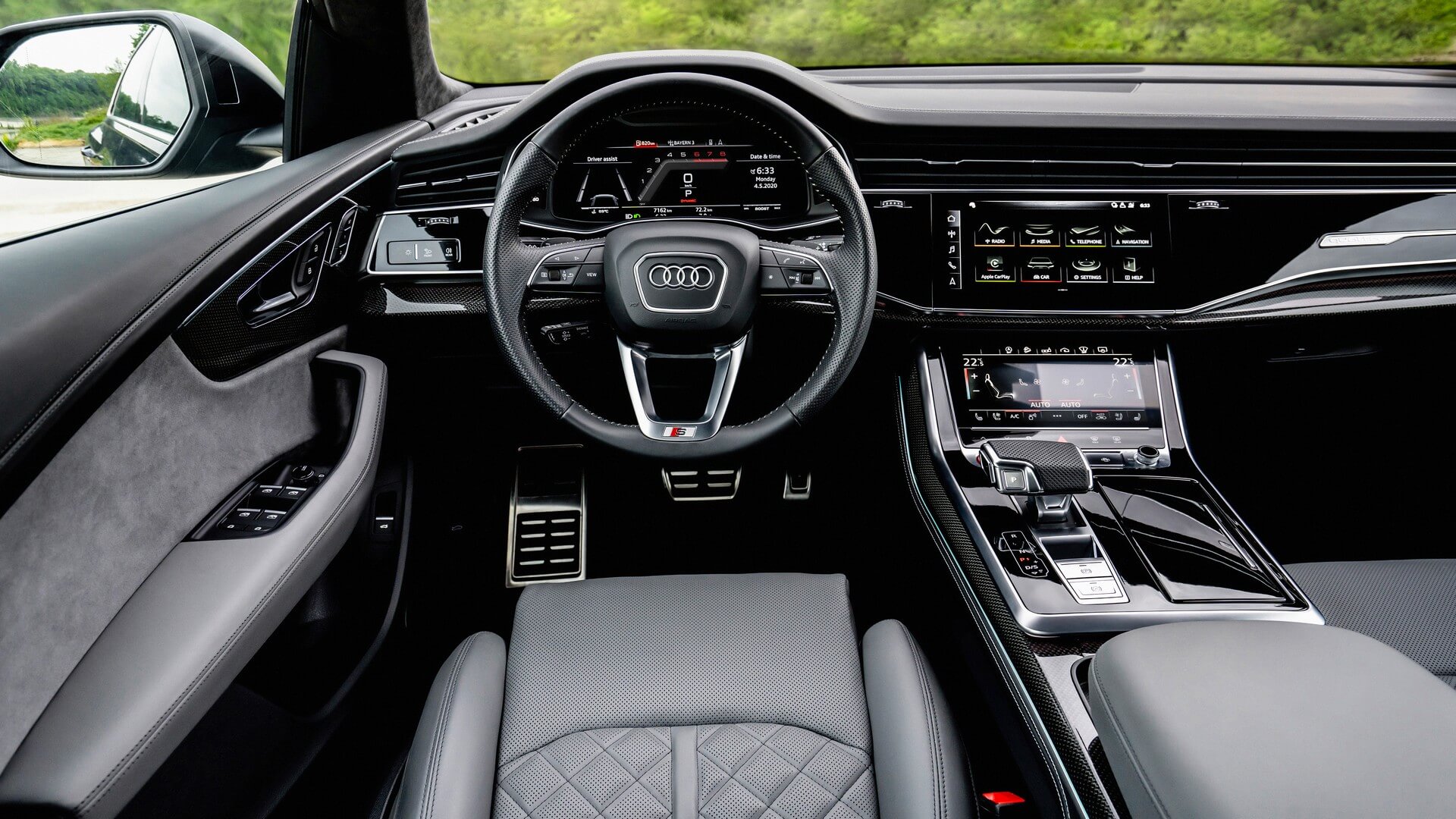 The best part about the SQ8 is that it’s over $100,000 cheaper than the Lamborghini Urus. So you’re getting the same bones, a similar engine, most of the power and performance, and 80-percent of the handling capabilities from the Audi SQ8 but for a massive discount. So is the SQ8 a discount Urus? Seems like it.