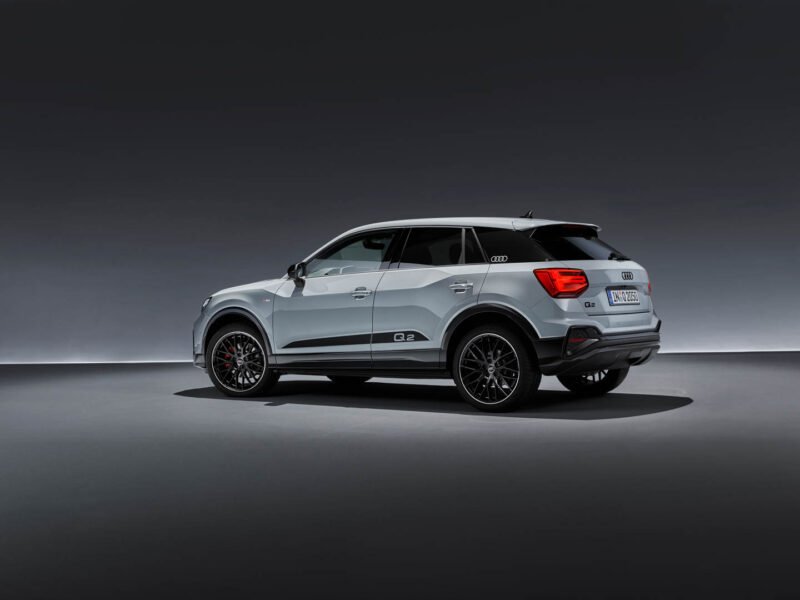 To be brutally honest, I sort of forgot the Audi Q2 existed. Not because it’s a bad car but because it’s been completely eclipsed by everything else on the market in similar segments, other Audis included. So you’d be forgiven for having to take a second just now to remember what a Q2 even is. Despite its relative obscurity at the moment, Audi has actually just given the Q2 a bit of an update, as it rides out into the sunset.

Up front, the newly facelifted Audi Q2 gets a new grille, with a polygonal grille insert pattern. It also gets new headlights, more reminiscent of the new Audi A4, and a more aggressive lower front intake. Those headlights are also LED as-standard, with optional Matrix LEDs for customers who want even more advanced lighting.

Out back, a new rear diffuser echoes the shape of the polygons in the front grille. Aside from that, though, the Q2’s rump is mostly unchanged.

It does get some meaningful updates on the inside, though. For starters, it gets Audi’s new Virtual Cockpit, which is always a big upgrade. It also gets a new shift lever, regardless of which transmission is chosen, which echoes the Audi Q3. Sadly, it sticks with the old MMI infotainment system, though, lacking the new Touch Response unit. While that’s not surprising, we wonder how many customers will spend money on a Q2 that has more dated technology than other cars in Audi’s lineup. For instance, why by a Q2 over a Q3 for almost the same money? 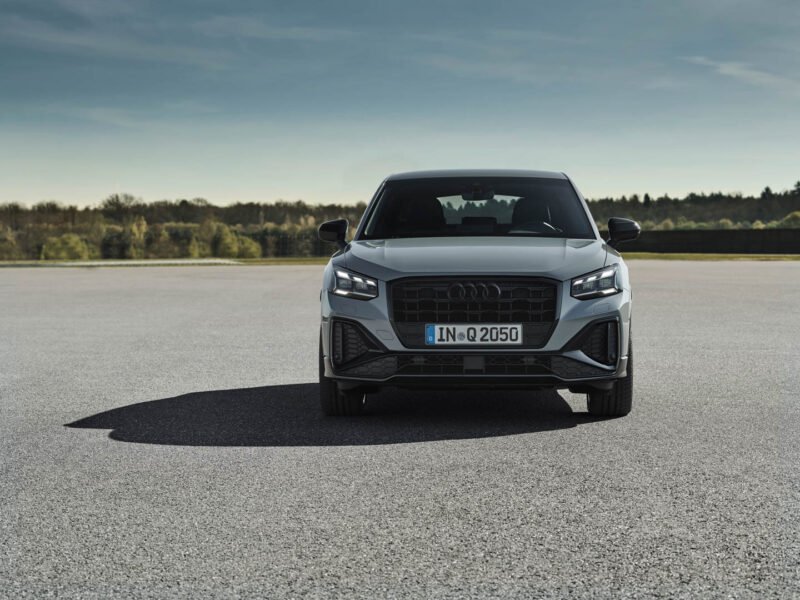 Aside from those few changes, this Audi Q2 facelift is effectively the same car as before. It looks mostly the same and it will drive  the same as well. So there’s no much incentive for customers to trade up for this version of the Q2, especially when there are better vehicles from within Audi’s own lineup on offer.

In terms of engines, there will actually only be one on offer when the updated Q2 goes on sale, a 1.5 liter turbo-four. It makes 148 horsepower and 184 lb-ft of torque and is paired to either a six-speed manual gearbox or a seven-speed dual-clutch automatic. More powertrains will be available in the coming months but, for now, only the little 1.5 liter is available. 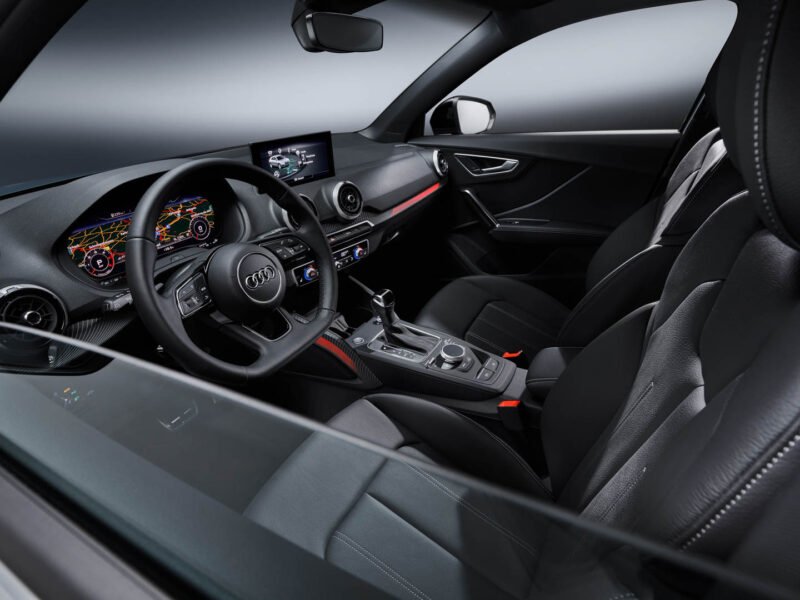 At launch, the updated Audi Q2 will cost 25,000 Euros and there will be a limited-edition “Edition One” model that will come in either Arrow Grey (seen above) or Apple Green. 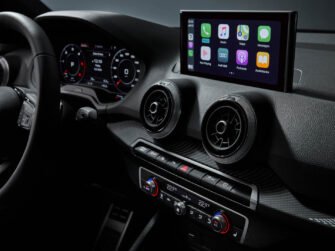 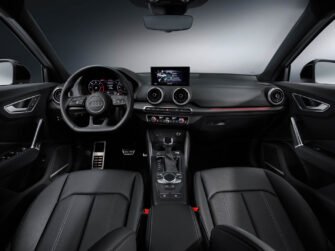 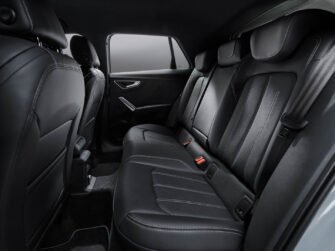 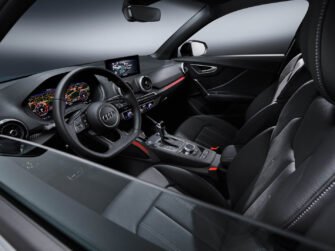 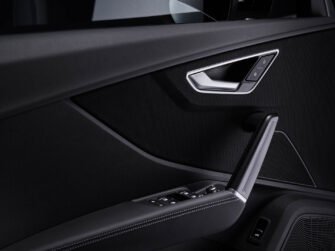 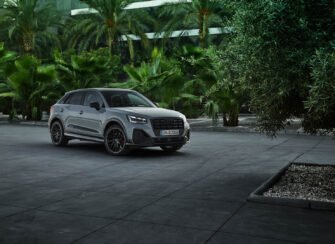 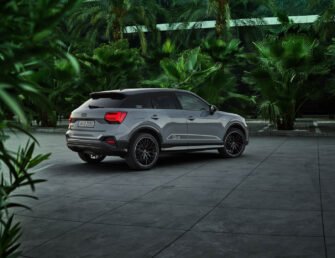 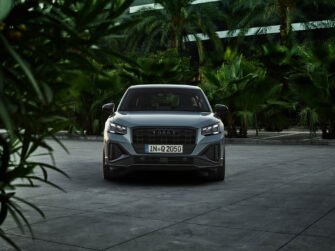 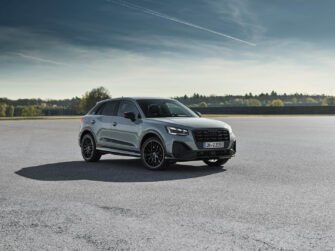 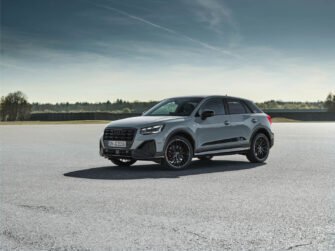 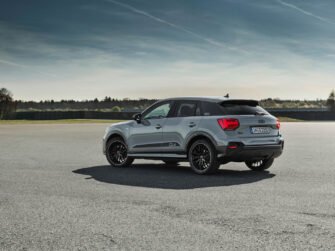 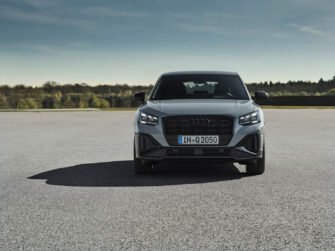 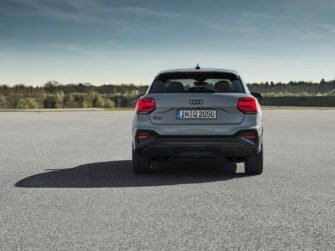 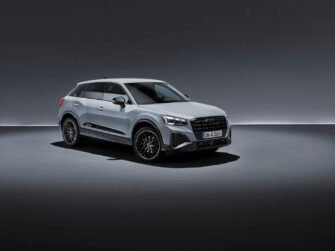 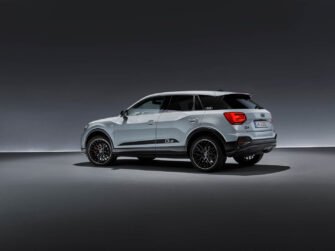 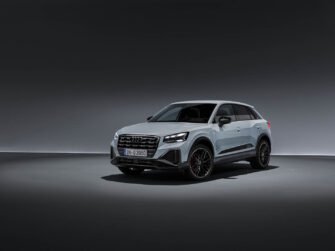 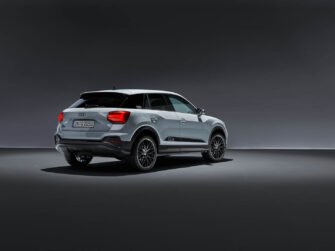 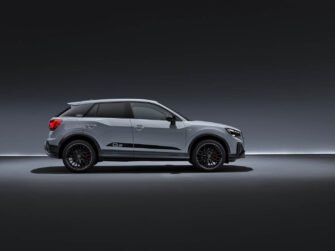 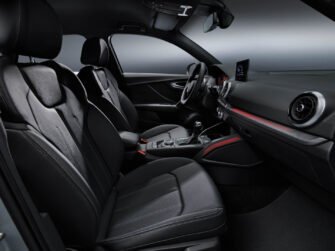 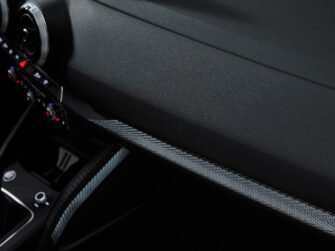 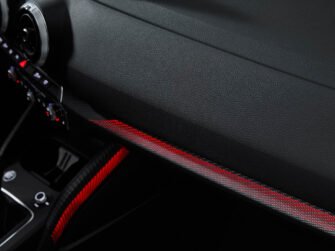 The post Audi Q2 Gets Some Subtle Updates for 2021 appeared first on QuattroDaily.