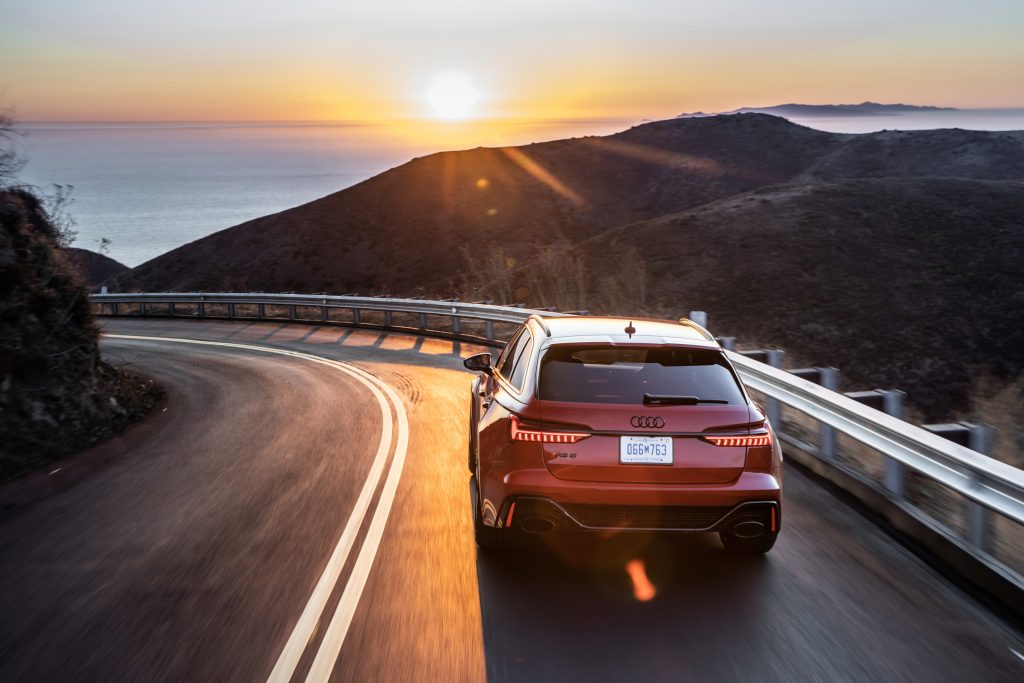 Now that the Audi RS6 Avant has finally made its way to the US market, American Audi enthusiasts are incredibly excited. However, I’m not so sure they’re as excited as they should be. The RS6 Avant is a huge deal for American fans, as it marks the first time that Audi has ever brought it here. Considering how seldom performance wagons are sold in the US, fans here should be freaking out about it.

Thankfully, we can all watch this fan-made video of the Audi RS6 Avant, which is a better commercial for the car than anything Audi has put out. If you aren’t excited about the RS6 Avant, watch this video.

There are honestly few cars on the market as cool as the RS6, especially in America. It’s powered by a 4.0 liter twin-turbocharged V8 with 591 horsepower and 590 lb-ft of torque. All of that power is sent to all four wheels, allowing it to hit 60 mph in the low three-second range. All the while, it has a lovely, luxurious interior with all the tech anyone could ask for, as well as a trunk big enough to fit a dog and some luggage. That’s what makes the RS6 so brilliant.

Few cars have the ability to haul the family on long, cross-country trips at speed like the Audi RS6 Avant. Even fewer can do it while looking so good and handling so well. Which is why the RS6 is so special and why American enthusiasts should be buying it. Admittedly, it’s not cheap, with a starting price north of six-figures. Having said that, all the customers buying Audi A8s and Mercedes-Benz S-Classes should skip out on their usual luxury choice and try something bolder instead.

If it doesn’t sell well, we may never get another one. If it does sell well, not only will there be a repeat RS6 Avant in America but we could even get other fast Audi wagons. So jump aboard the hype-train, spread the word and let’s get some fans and customers excited about the Audi RS6 Avant.

The post All Aboard the Hype-Train with this Fan-Made Audi RS6 Avant Video appeared first on QuattroDaily.