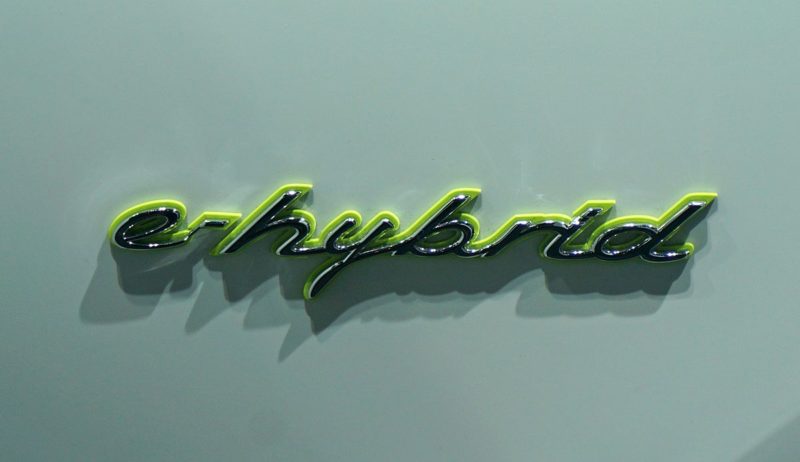 If you’re a fan of Porsche’s naturally aspirated engines, you’re in luck, because despite evidence to the contrary they don’t seem to be dying any time soon. If you were to go to your Porsche dealership right now, you’d find just a handful of models not fitted with turbochargers, including the 718 Boxster and Cayman GTS, the GT4, the Boxster Spyder, and presumably upcoming versions of the 992 GT3 and GT3 RS. Everything else from Cayenne to base 911 is turbocharged to maximize fuel economy and minimize emissions. If Porsche wants to keep those naturally aspirated engines around—and we do want that—it is going to need to do something to make its big NA engines more efficient. That probably means hybrid.

Porsche’s head of sports car development, Frank-Steffen Walliser was recently quizzed by Autocar magazine about the future of the company’s non-turbo engines. Walliser admitted that he was “very motivated” to keep them in the product range. He loves that family of big four-liter flat-six engines so much that he’s considering hybridization in order to keep them alive and kicking for another generation of sports car lovers. “Low-rev electric motor torque and a high-rev normally aspirated engine would fit perfectly together,” he said. “It could help a normally aspirated engine to survive.”

Earlier this year Porsche admitted that the 911 isn’t ready for a hybrid or electric model yet because of the additional weight of the battery stack. The rumors had been that the 992-generation car was developed with hybridization in mind, but that has since been killed. It’s not likely we’ll see hybrid Porsche sports cars in the near future, despite the roaring success of the 918 Spyder (which was launched SEVEN years ago!).

If you want a hybrid Porsche, for now you’re stuck with the Panamera or Cayenne product line. But if you want a battery electric vehicle, you can’t get any better than Porsche’s incredible Taycan.

The post Porsche Wants To Keep Its Naturally Aspirated Fizz And May Use Hybridization To Do It appeared first on FLATSIXES.