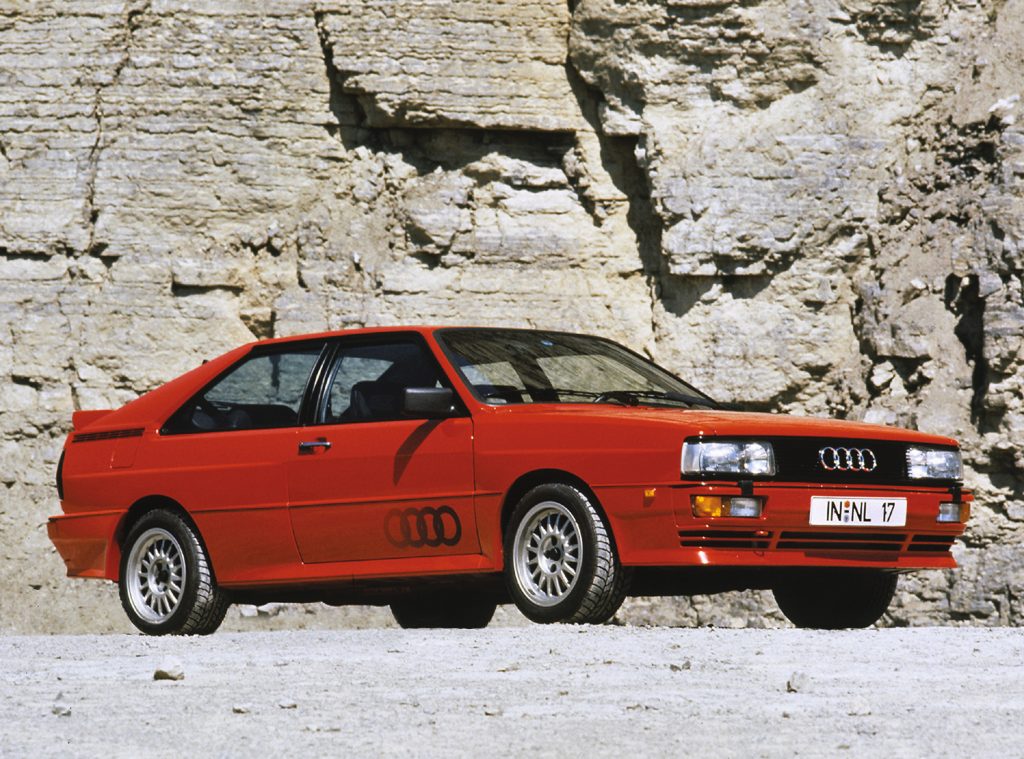 For any Audi fan, the Ur Quattro is the legend. It’s the car that started it all for the brand, proving that it could built high-performance cars for the road, the track and the dirt. It also gave the brand its signature “Quattro” nameplate. So when an original Audi Quattro is found in a barn, in awful condition, it represents an opportunity to buy  legend on the cheap.

This 1985 Audi Quattro barn find is one of the most frustrating we’ve ever seen. The Ur Quattro is a legend and one of the coolest cars to ever set rubber on a WRC rally course. It’s incredible to drive and extremely rare. Yet someone stashed this specific car away in a barn for almost 25 years.

Because it’s sat in a barn in the UK for more than two decades, it’s in shambles. The interior has more spider webs than a cave in an Indiana Jones movie, its seats look like they’ve warped over time, the leather on the shift lever has peeled away, the engine bay is filled with leaves and it no longer runs. So whoever takes the time to fix this car up is in for a ton of work

The car has 178,000 miles on it, which means it’s going to need a lot of work anyway. While the 2.2 liter five-cylinder engines are strong, it’s not going to last that long without needing some work, especially after sitting for 25 years. And that’s not even the worst of it. It needs an entirely new interior, there’s likely a ton of rust, every ball joint and bushing is going to need to be replaced and the suspension will need doing. Gearbox oil will need to be drained and replaced at best, same with the diff fluid. Who knows what else. 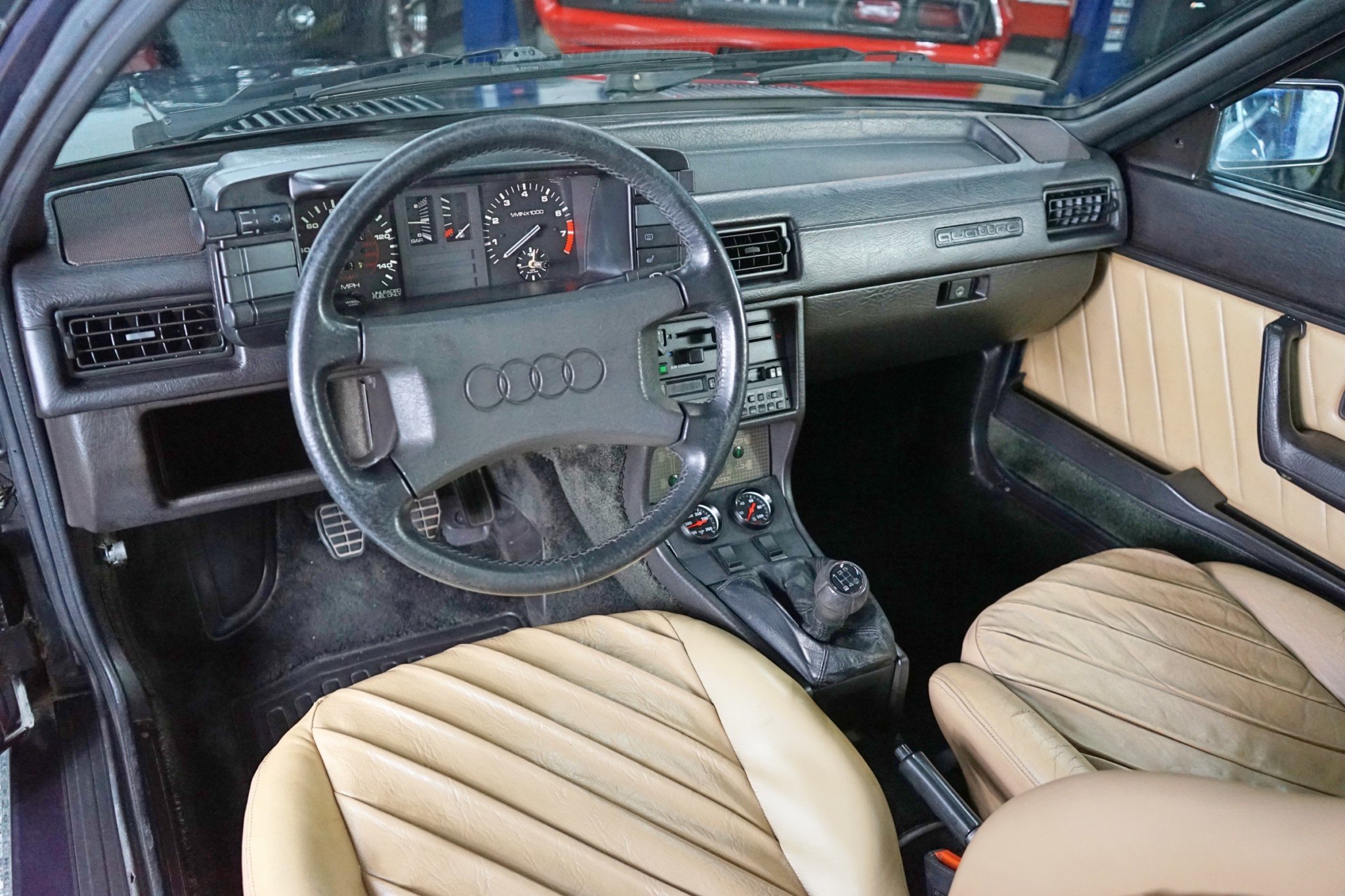 However, when you consider the price, it might be worth it. This 1985 Audi Quattro is going up fro auction soon and is only expected to sell for around $10,000. Considering that minters go for around $80,000, that’s extremely cheap. So if you can snag it for $10,000, put another $10,000-$15,000 into it, you’ll have an incredible car that will be thrilling to drive and a potential big-money-maker on your hands.

Though, as much as I love a good barn find, I hate spiders, so no thanks.

The post Could This 1985 Audi Quattro Barn Find Be a Diamond in the Rough? appeared first on QuattroDaily.