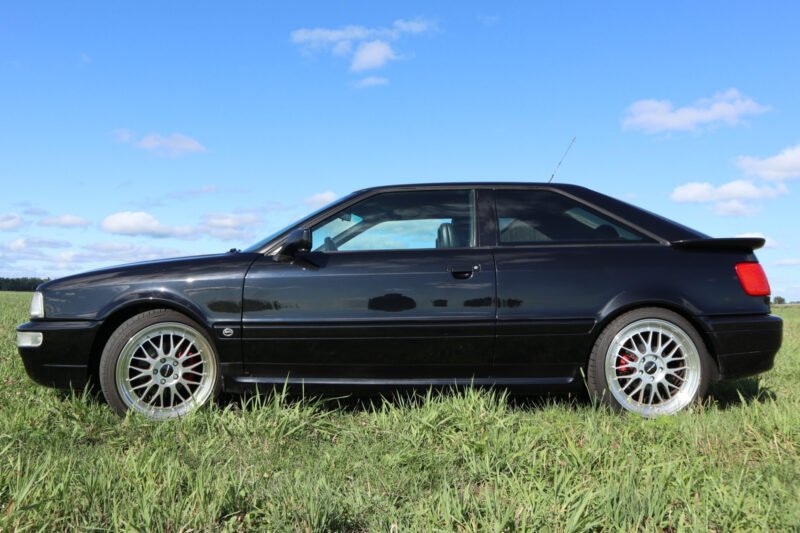 In America, there are many great Audis we never got. Cars like the Audi RS2 Avant, original S3 and B5 RS4 Avant come to mind straight away. However, there was another car that never came here that’s also relatively forgotten in the world of Audi enthusiasts and it’s a special one — the Audi S2 Coupe. Thankfully, there’s a way for one lucky North American enthusiast to get their hands on an S2, as one recently went up for auction on Bring-a-Trailer.

This 1996 Audi S2 Coupe was imported from Switzerland to Canada last year, which is where it will have to remain for at least until next year. In America, cars need to be 25 years old before they can be imported without facing emissions regulations and whatnot. Being a 1996 model year, this S2 Coupe is only 24 years old. So once its manufacture date reaches that 25-year mark, it will be eligible for import into the ‘States. Unless a Canadian enthusiasts snags the final bid, then it’s good to go.

Powering the Audi S2 Coupe is a 2.2 liter turbocharged five-cylinder engine, which made about 227 horsepower and 280 horsepower back in its day. It’s probably lost a few ponies since then but it’s still a punchy ‘fiver. It also gets a six-speed manual, just like the RS2 Avant of the same era, and sends power to an old-school Quattro all-wheel drive system.

This specific car has a few modifications, including its RS2-style front bumper, H&R coilovers and new wheels. Though, it’s still a relatively original car, which is good. It looks great and is extremely unique looking, has a classic ’90s Audi interior and should be surprisingly quick, given all of that torque. 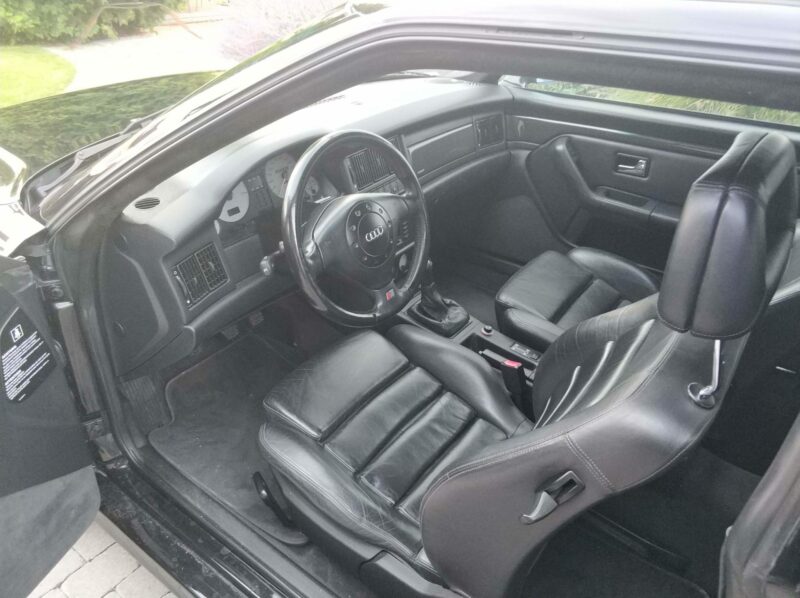 It’s also rare. Only 350 left-hand drive models were made, so it’s actually rare than the legendary RS2 Avant, of which almost 3,000 were made. If you’re the lucky owner to snag this Audi S2 Coupe, you’re going to have a very rare, very interesting and extremely unique Audi, especially on this continent.

At the time of writing this, there are six days left on the auction and the current bid is at $4,100. We honestly don’t know what this sort of car will go for but we’re going to be keeping our eye on it for sure. 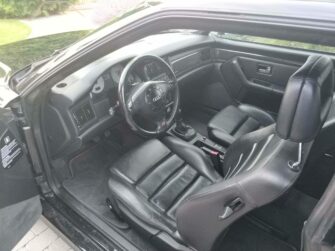 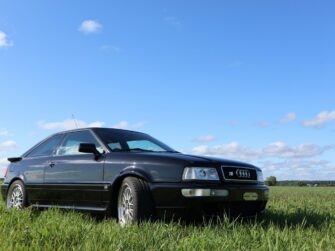 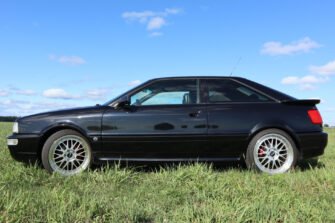