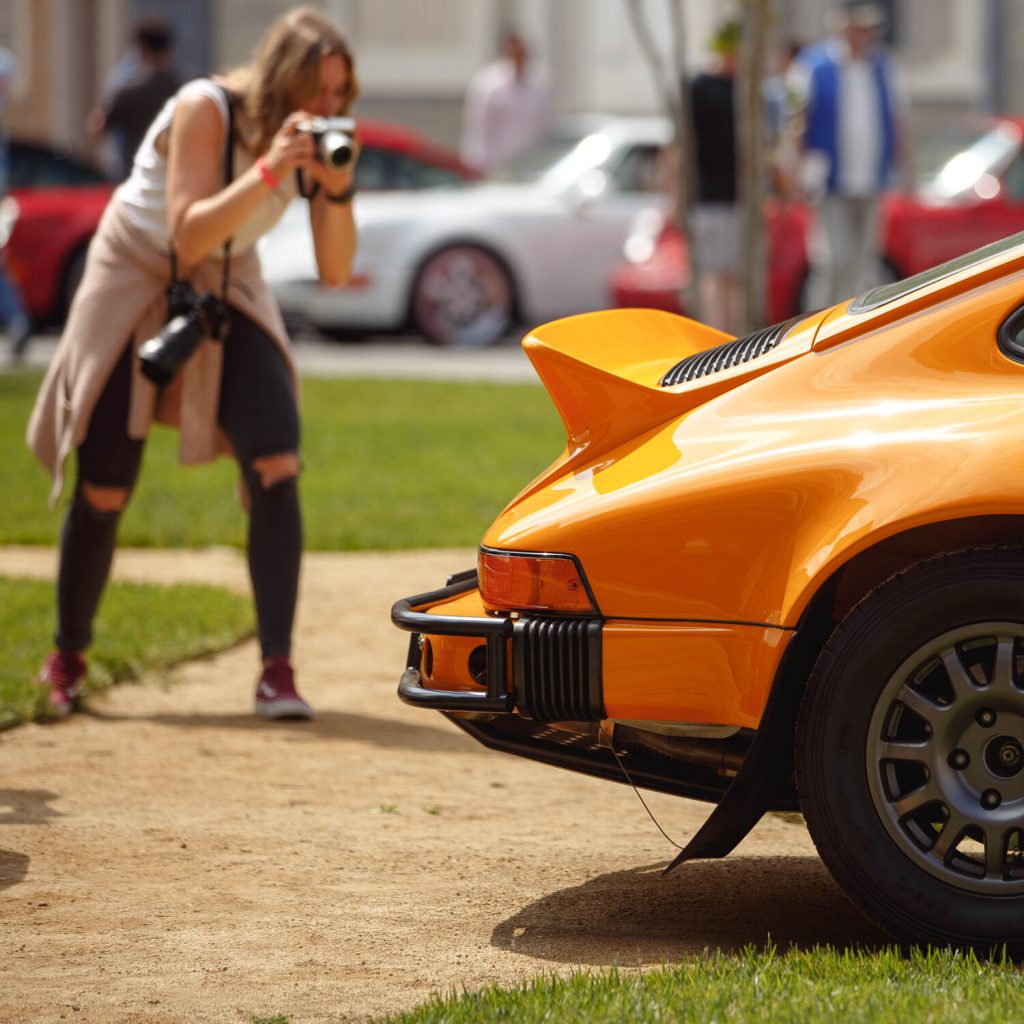 After the last seven months of confusion and disappointment, there’s a little light at the end of the tunnel. Err—I meant blight. Adding to the long list of woes we’ve been gifted this year, Luftgekühlt, a celebration of Porsche’s collection of air-cooled cars built and sold until 1998, is getting pushed further down the calendar. In fact, we’re not going to get to enjoy this year’s planned gathering—the first slated outside of Los Angeles since its inception—until 2021.

Put on by Pat Long, Howie Idelson, and the exceptionally busy Jeff Zwart, this event has had the cachet and connections to grow into something special. It’s attracted names like Seinfeld and Dempsey, and thanks to the media presence drawing the mechanically-inclined hipsters in recent years, Luftgekühlt (German for air-cooled) has now become the one of the largest Porsche gatherings in North America. 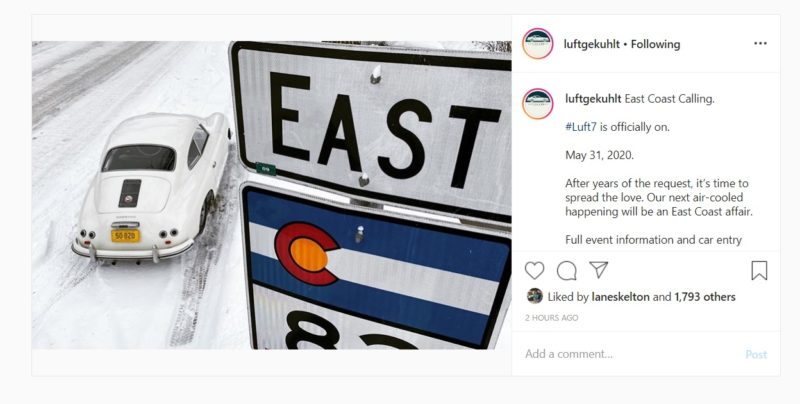 This year’s event was planned to take place in Durham, North Carolina.

While the original postponement was slated for November, after a very thorough review with their partners and venue hosts, they’ve put the event off until 2021. With over 8,000 people attending past events and the rising COVID counts in the south, it’s not surprising why the authorities in Durham, North Carolina, have deemed such meetings still unsafe.

“The competitor and optimist in me doesn’t give in easily,” said Patrick Long, founder of Luftgekühlt. “We’ve shaken the trees to look at all potential ideas but, for the time being, there isn’t sufficient latitude to produce large scale events for a diverse and well-traveled audience. This one definitely stings; we have invested 14 months into the production of Luft 7, but I know it’ll make the event stronger and will be even more appreciated when the time is right to come together again. We continue to be humbled by the messages of support and energy from both the community and our passionate followers. Trust that we remain committed to delivering on our mission and to remain inclusive and unique as we craft our story with you all.”

The post Luftgekühlt 7 Postponed Until 2021 appeared first on FLATSIXES.