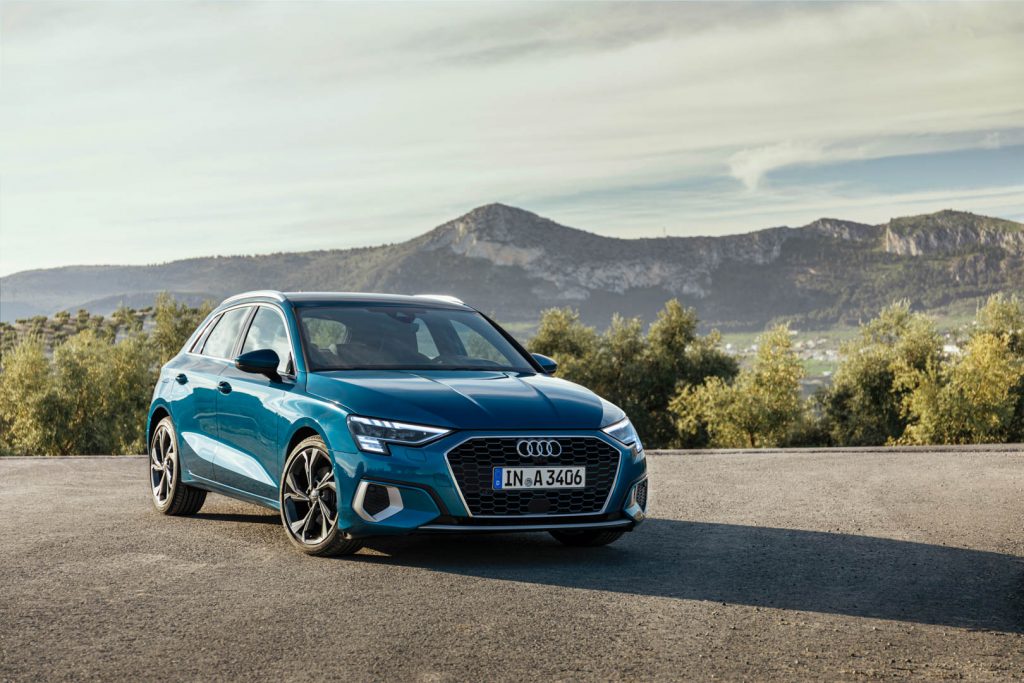 When it comes to the Audi A3, the Sportback is body style is forbidden fruit for North American buyers. European buyers get to buy the (better) Sportback version but that’s not the only advantage Euro buyers get. They also get the optional six-speed manual gearbox, which is not longer available in any current Audi product in the US market.

In this new test from Auto Express, we get to see the Audi A3 Sportback tested with a proper manual. Admittedly, it’s also front-wheel drive, so it’s not as fun as the Quattro-equipped car. So is the A3 worth getting with a stick if you have to get front-wheel drive?

What’s interesting is that, for the Audi A3 Sportback 1.5 TFSI specifically — the car used in this test — getting with front-wheel drive and a manual transmission actually ends up being the same price as a Volkswagen Golf R-Line with the same engine. It’s a bit more money than the equivalent BMW 115i M Sport but it looks a helluva lot better and has a much nicer interior. So it’s actually a great value option.

But is it actually any good to drive? Yes, in a very traditional small Audi hatchback sort of way. It’s not thrilling by any means but it’s a nice car to drive, with a good, albeit slightly stiff, ride and sharp-ish steering that is admittedly too light. Still, it’s more premium than a Golf and much cooler than the equivalent Bimmer and cheaper than the Mercedes A-Class. So when it comes to buying a premium hatchback, it seems that the Audi A3 Sportback is the way to go.

It’s just a shame we won’t get it here in America. There’s word we also won’t be getting the new Volkswagen Golf, only the hot-hatch GTI, so America really loses out on hatchback options and the front-wheel drive A3 Sportback with a manual would have filled that void nicely.