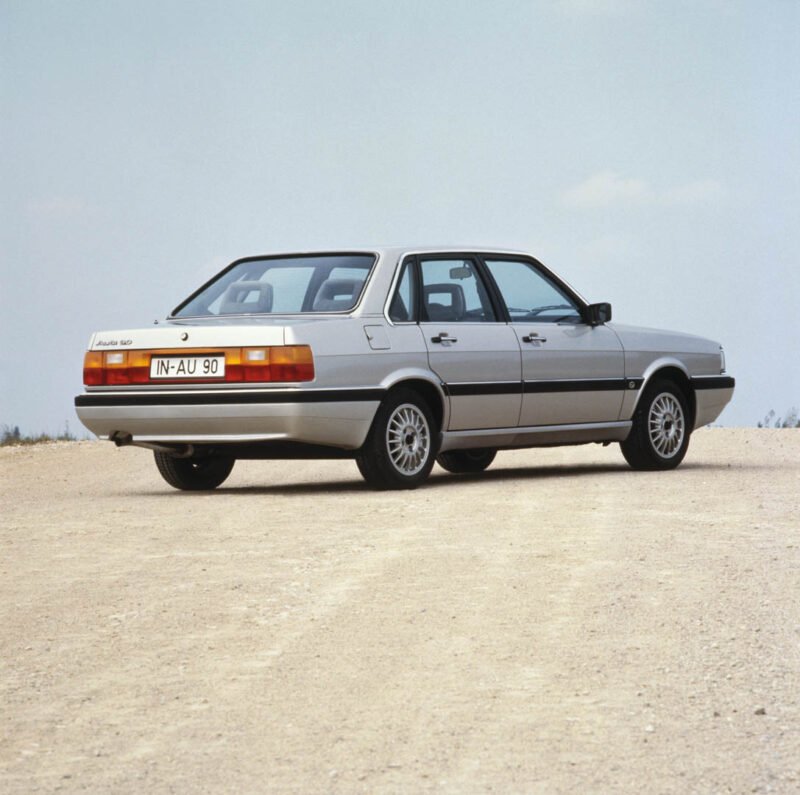 Personally, I’m a big fan of these Car and Driver retro reviews. Being able to go back and see what journalists thought of cars back when they debuted is really interesting and insightful, as it helps us to better understand what a brand’s cars are like today and why they are how they are. In this most recent retro review, we get to check out the 1980 Audi 4000.

Back in its day, the Audi 4000 was an interesting car. It replaced the Audi Fox of the ’70s and had similar body work and interior bits to the much more premium, bespoke-chassis Audi 5000. While you might have been forgiven for thinking the 4000 was just a budget 5000, the latter of which was praised for its ride and handling balance at the time, that wasn’t the case.

Unfortunately for the little Audi 4000, it was actually worse than the car it replaced. It was based on the Fox chassis but had a new body style and new interior creature comforts, so it was slower, less fuel efficient and less engaging to drive that its predecessor. Sure, it was still rock solid on the highway and smooth and easy to drive but it wasn’t as fun as the outgoing Fox, nor as premium as the more upmarket Audi 5000.

It did look cool, though, as its body was designed by the legendary Giorgetto Giugiaro, and it had a comfortable enough interior. So if you were looking for something affordable and comfortable back in 1980, the Audi 4000 could have been your thing. However, if you wanted something much more special, the Audi 5000 wasn’t too much more expensive and was probably worth the premium.

It’s also really funny to see what sort of options were exciting back then. Things like a trunk light, rear window vents, power steering and a gas hood strut were all highly desirable options back in 1980.

Back then, the Audi 4000 was seen as a budget alternative to something like the Audi 5000 but wasn’t held in anywhere near the same regard as the latter car. Now, though, if you can find one with decent miles, a 4000 would actually be a pretty fun little collectable, especially a later model with Quattro all-wheel drive a manual gearbox.