It’s long been a thorn in the side of American Audi enthusiasts, that Audi won’t bring its coolest cars over to the ‘States. Admittedly, we’ve lost a bit of our right to complain, as the Audi RS6 Avant is being sold here for the first time. However, there are still some excellent Sportback models that won’t make it our way and one of them is the Audi S3 Sportback. Thankfully, the S3 Sedan — the only one we’re getting here — looks great.

To be honest, it isn’t easy making a small sedan look good. Getting the proportions right when you have to pack in all that comes with a sedan isn’t an easy task. However, Audi seems to have delivered, as the S3 looks sharp, sporty and muscular without ever looking boy-racer-ish.

Its proportions mostly seem spot on. The rear deck is the right length, the overhangs aren’t bad for a front-whel drive sedan and it has a nice, low stance. It’s a bit stubby but that’s to be expected out of such a small sedan. What’s impressive, though, is that it doesn’t just look like another vanilla front-wheel drive econobox. Audi has give the S3 Sedan some real presence, thanks to its sharp shoulder line, muscular rear wheel arch and nicely sculpted side panels.

Up front, its grille is sharp and aggressive, looking even sportier than the A3’s thanks to its larger honeycomb grille and blacked out trim. Its headlights get a cool little double-line treatment t the bottom and the hood shut-line as three vents. 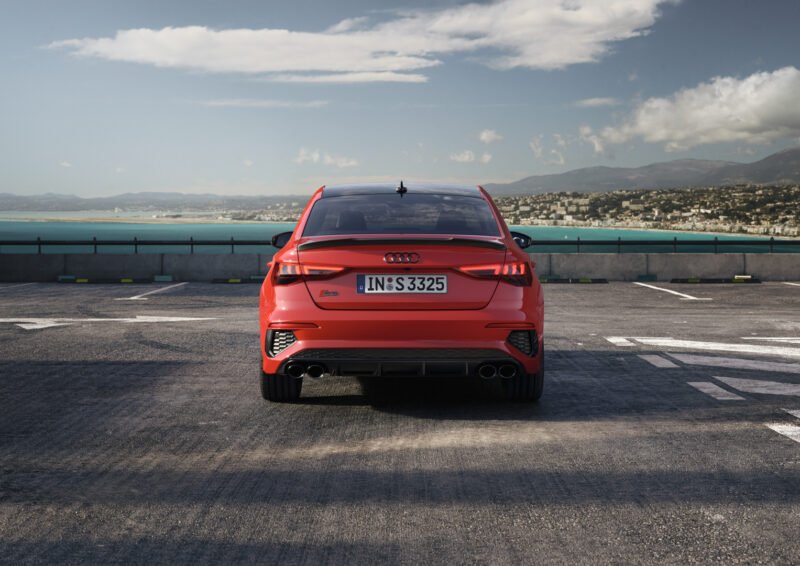 But it’s out back that matters most. That’s where the Audi S3 Sedan differs from its Sportback sibling. Rather than having the Sportback’s tailgate, the S3 Sedan gets a typical trunk, which is normally a bit boring by comparison but it still looks good here. What helps it the most its its gloss black trunk spoiler. It’s just a small lip spoiler but it does help make the car look sportier and helps it stand out from the standard A3. It also still gets the kick-ass quad exhausts at the back.

Would we prefer the Audi S3 Sportback in America? Sure but that’s not going to happen. Instead, we’ll get the S3 Sedan but at least it looks great. 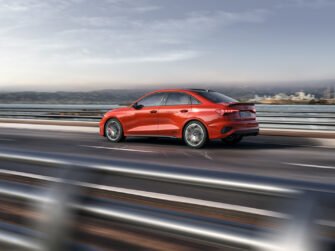 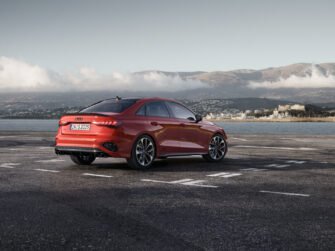 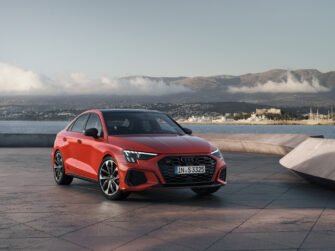 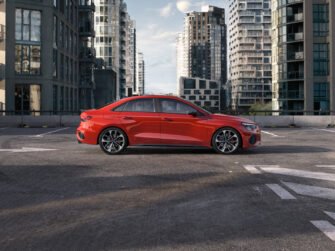 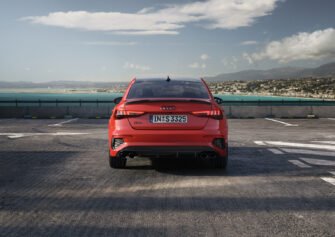 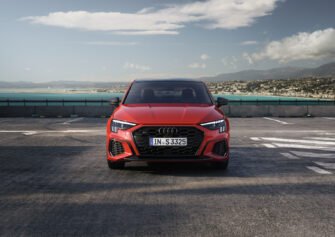 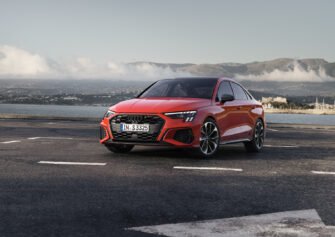 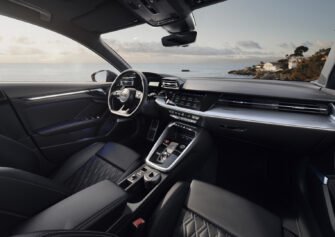 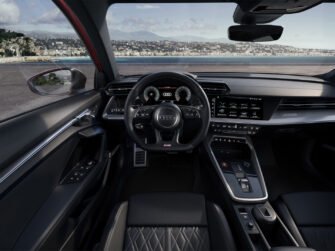 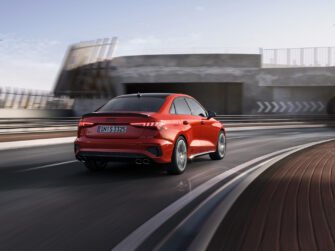 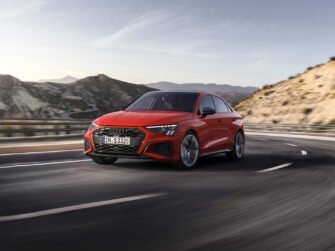 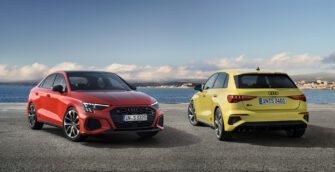