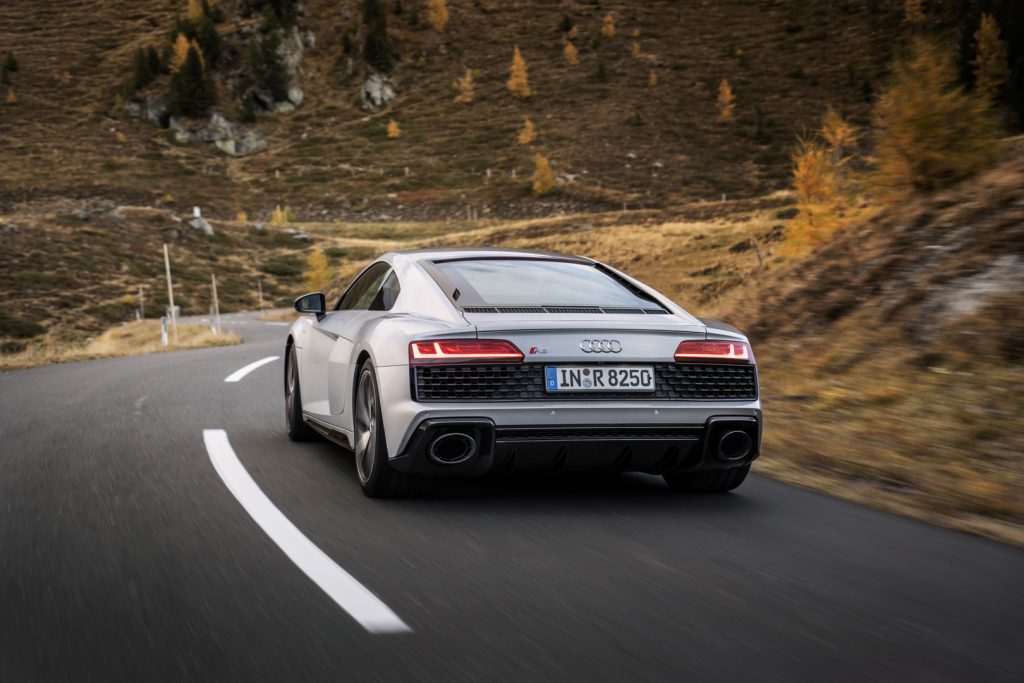 After the first-generation Audi R8 RWS, which was a limited-run car, the team at Audi Sport realized just how good the R8 is without its driven front wheels. Plus, fan and customers response were surprisingly good. So the brand decided to make a rear-wheel drive version a permanent addition to the lineup — the Audi R8 RWD.

The R8 RWD is cheaper and lighter than the standard Quattro model, so is it actually the one the buy? In this new video from Piston Heads, we take a look at the Audi R8 RWD to see if it’s actually better than the Quattro version.

As it turns out, the answer is a pretty straightforward “yes”.

The Audi R8 RWD might only get 532 horsepower from its entry-level 5.2 liter naturally-aspirated V10 but that’s all it needs. All of that power is sent through its seven-speed dual-clutch transmission to just the rear-wheels, which makes it plenty. Plus, the RWD has an advantage over the Quattro model that speed and performance simply can’t outweigh — fun.

In the RWD, you’ll find better steering, thanks to un-corrupted front wheels. The lack of drive going to those front wheels means that the steering can be purer, more connected to the road and, even though the car in this video has a variable-ratio rack, it feels much better. There’s also less weight over the nose, which makes turn-in more precise, sharpening its reactions. 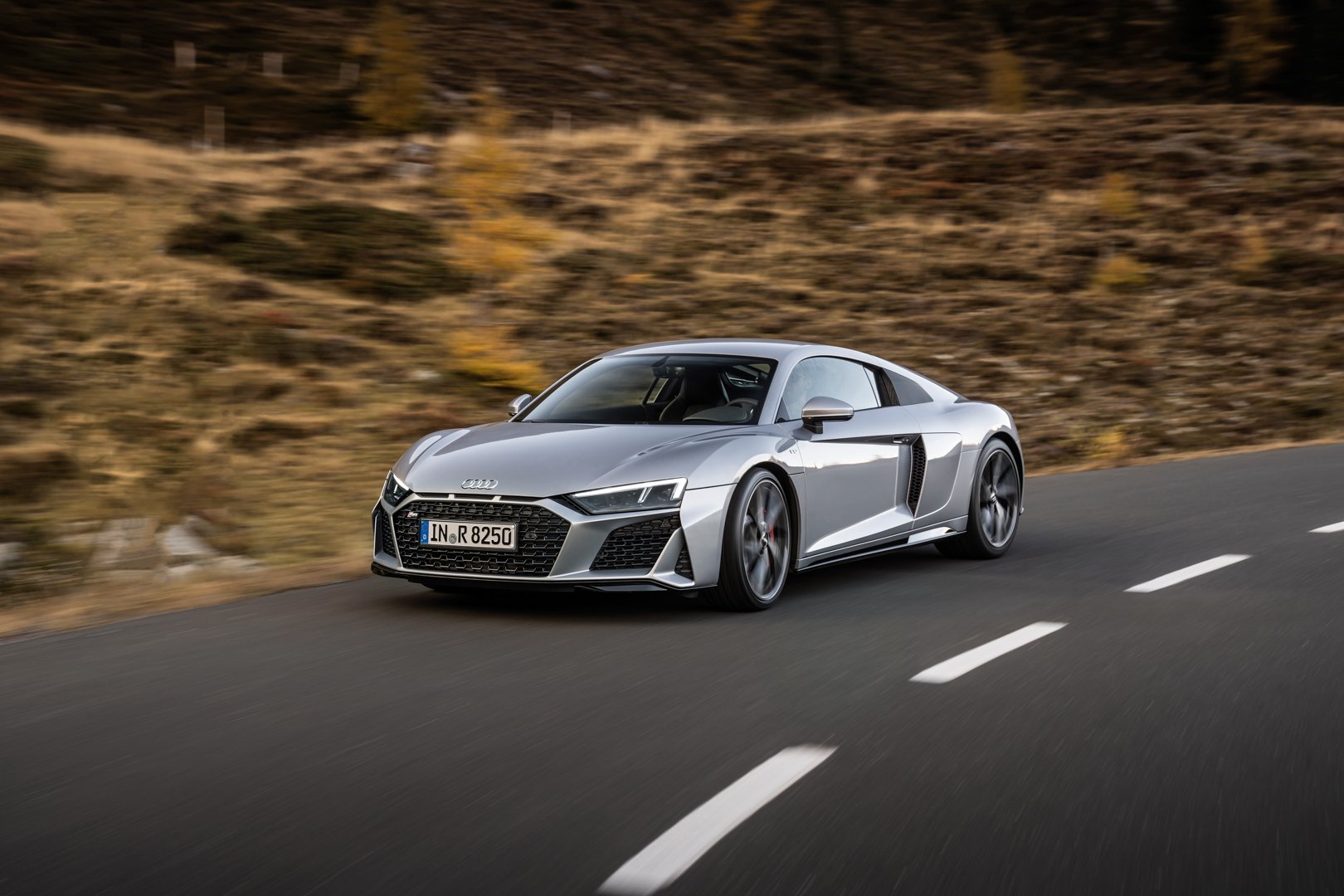 More than that, though, it changes the dynamic of the car slightly. In the Audi R8 RWD, you can actually wag the tail out a bit more, play with the car a bit better and feel its balance. What’s impressive is that, even without the added traction of all-wheel drive, the R8 RWD doesn’t feel sketchy or nervous. Its chassis is so good and its mechanical grip so tenacious that, even in rear-wheel drive form, the R8 sticks to the road like glue and allows you to really push it hard without being scary.

The post VIDEO: Is the Audi R8 RWD Better Than the Quattro Version? appeared first on QuattroDaily.