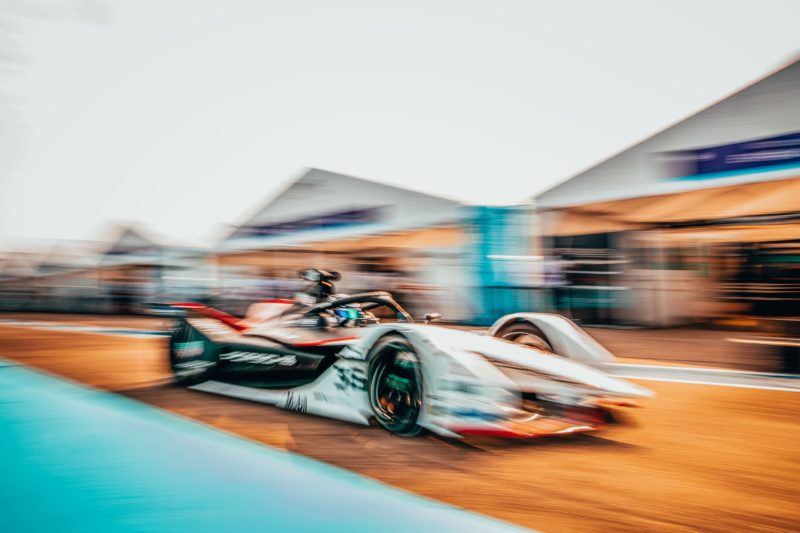 One of the great things about Formula E is just how close the racing is. Qualifying for the 9th round of the 2019-20 season of Formula E saw the pole position less than one second clear of 24th, which means every hundredth of a second is absolutely vital for a good start. Unfortunately, Porsche qualified well down the order with André Lotterer setting a time just 0.58 seconds off of the pole position, and Neel Jani’s time 0.635 seconds back. That meant Lotterer would start the Round 9 E Prix from Berlin in 18th position with Jani down in 22nd.

It’s incredibly hard to fight through this field of incredible drivers, but Lotterer isn’t just your average driver, he’s a superstar. He pushed hard for the full length of the 45 minutes plus a lap race to haul his way up from 18th at the start to 8th and safely into the points at the checkered flag. Sadly much of the race broadcast ignored his fight to the front, but we were watching the whole thing with intent. This was nothing short of a legendary drive for the Porsche professional, and deserves some praise.

Lotterer had an incredible start, aided in part by Robin Frijns’ failure to get his car to the grid. Getting away from the grid in a very rapid start, he pushed his way past a couple of cars in the opening shuffle, which gave him a great springboard to start his charge. The third corner incident saw round 8 winner Max Guenther’s BMW crash out of the race, which brought out a short yellow flag session. 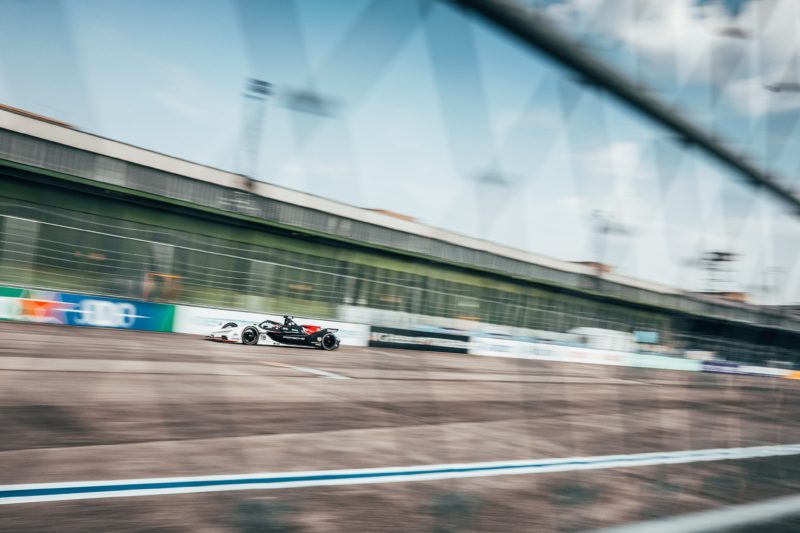 Through the middle of the race Lotterer continued to pick off the competition, not every lap, but seemingly every other. With a pair of masterful Attack Mode activations, and some seriously brilliant driving, he managed to haul up into the points. The rain came down early in the race and while these cars are always fitted with grooved tires and Formula E doesn’t need to stop for rain-specific Michelins, the loss of grip seems to favor drivers with lots of rain racing experience. Lotterer has three Le Mans 24 victories and a further pair of overall podiums from his experience with the Audi prototype team, so he clearly knows what it’s like to keep his head about him in low-grip conditions.

A late race falter by Felipe Massa, and an incredible pass on Alex Lynn netted Lotterer 8th at the finish, and four more championship points for his efforts. Obviously Lotterer is mathematically ineligible for the championship victory after it was clinched by DS Techeetah’s Antonio Felix da Costa, but he currently sits 7th overall with 59 points, and the current second placed driver in the championship (round 9 winner Jean Eric Vergne) has just 80 points. It’s still wide open, folks. 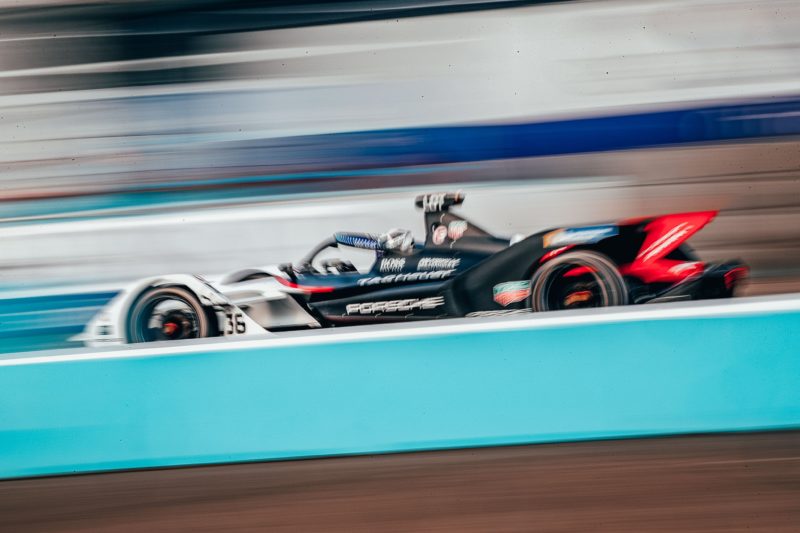 Meanwhile, Porsche’s other driver Neel Jani remains on zero points at the bottom of the field. Jani finished the race in 19th.

The post André Lotterer Has An Inspired Drive In The Rain To Score More Porsche Points In Formula E Round 9 appeared first on FLATSIXES.