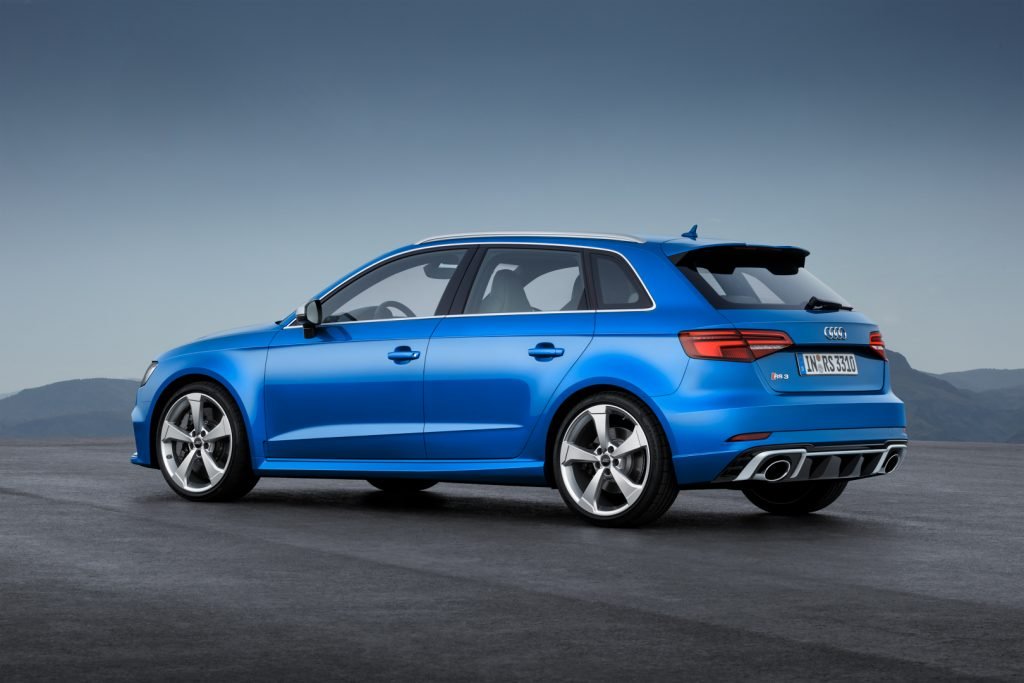 In the latest drag race video from Carwow, we get to see three very fast sports cars from the three most famous German brands. The BMW M2 CS and Mercedes-AMG A45 represent the newest cars in the test, having both debuted within the past year. While the Audi RS3 Sportback is not only the oldest car in the bunch, the specific car in the test is an early pre-facelift car, so it’s really quite old.

Having said that, the RS3 in this video isn’t stock. In fact, it’s been given quite a comprehensive tune, with a new intake, ECU tune, gearbox tune, de-cat exhaust and more. So while it’s the oldest car in the test by a mile, it’s also the most powerful. And the cheapest, even with the tune, by about half. Which is impressive.

In the standing quarter mile, the tuned Audi RS3 Sportback took the win. Its all-wheel drive grip and test-leading power allowed it to jump ahead and take a lead it never lost. Though, the BMW M2 CS stormed ahead and just almost took the Audi at the very end. If the race was longer, the Bimmer would have won. While the AMG was a comfortable last.

After that, they did two rolling drag races; one in automatic mode to test transmission kick-down and one in third gear. In both the BMW M2 CS won, as its transmission was not only the fastest to kick down by far, in the first test, but its best power-to-weight ratio allowed it to dominate the to heavier all-wheel drive cars. While the Audi was fastest off the line, its all-wheel drive advantage disappears once the cars are already at speed. 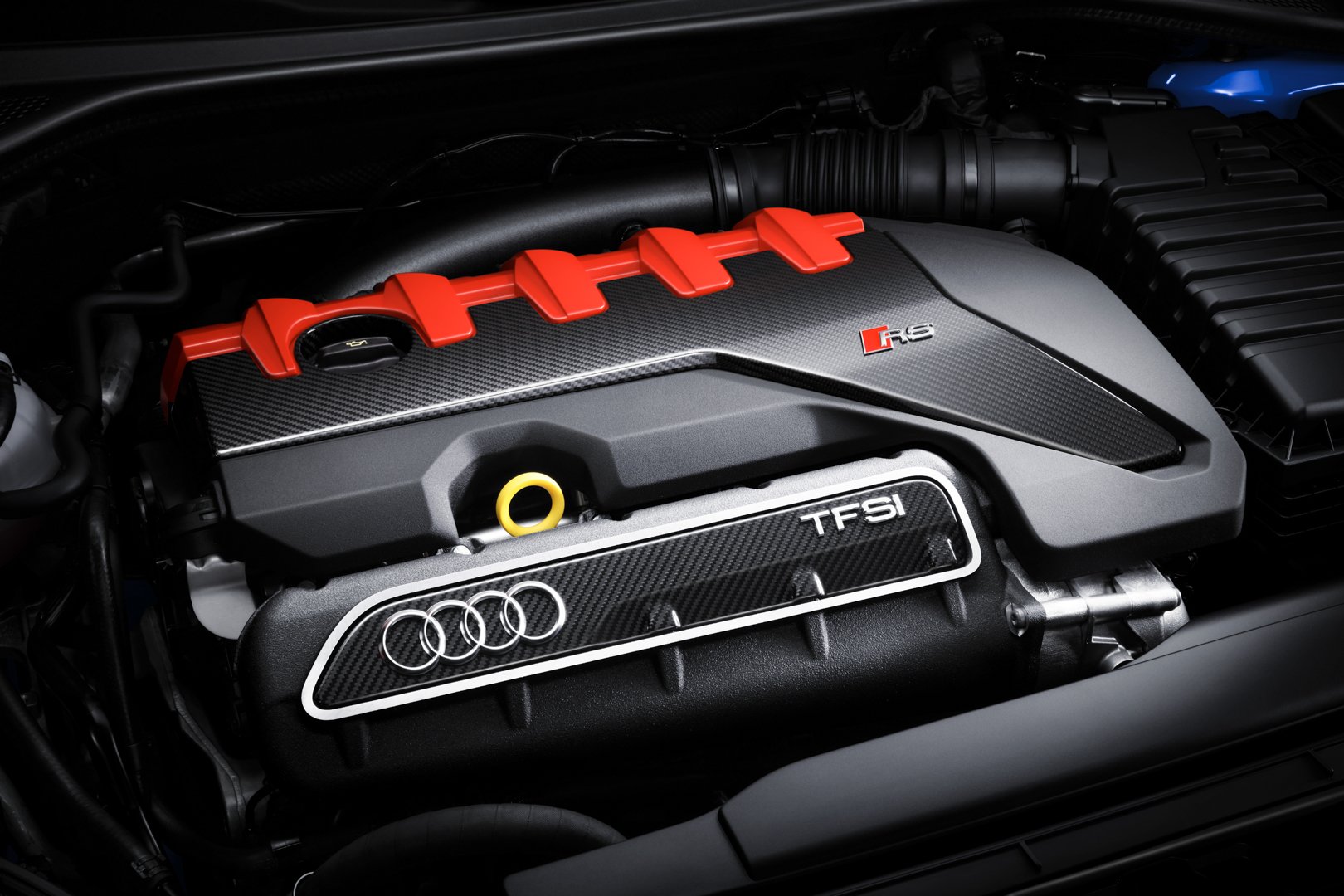 In the braking test, the AMG stopped the shortest, the RS3 was second and the Bimmer last but they were so close, withing only about an inch of each other, that the results could have been driver-related. Let’s say it was a tie.

Carwow’s Mat Watson gives the win to the BMW M2 CS, though, because it’s the most fun car to drive by far. That’s hard to argue but we’d also argue that the tuned Audi RS3 Sportback is half the money, faster in the real world and can be used in the wet.