In the second race of this Formula E season in Berlin, Audi Sport ABT Schaeffler was able to bring home a podium finish and points thanks to the driving of Lucas di Grassi.

During yesterday’s race, di Grassi made a big comeback, versus his 8th place finish in the first race of the season, to place third and on the podium.

“When you’re on the podium in Formula E, it was a good day,” said di Grassi. “We worked hard overnight and improved the car a lot compared to yesterday. Nevertheless, the race was again hard work. We’ll continue to work in order to extract even more performance from of the car. We are driving the other way around in Berlin from Saturday onwards, which should also suit us.”

While di Grassi’s teammate Rene Rast did not finish on the podium, he started off the day at the back of the grid but was able to make up ten positions by the end of the race and only missed out on a podium finish by 1.7 seconds. So he had an admirable race and likely would have won had he not botched a turn in qualifying, which is what landed him at the back of the grid.

“I took a bit too much of a risk in qualifying,” said Rast. “While braking for the first turn, the right front wheel locked. As a result, I completely missed the apex of the corner and qualified last.”

Still, it was a good day for the Audi Sport ABT Schaeffler team, which took home some points from Berlin.

“Overall, I’m very satisfied with how the team reacted after the difficult first day,” said Team Principal Allan McNish. “We improved considerably compared to Wednesday. Lucas was extremely strong and showed the fighting spirit he’s known for. He is now second in the drivers’ championship. It’s a shame that René was unlucky in qualifying, otherwise he would have scored more points.”

There are three more races in Berlin this weekend, so Audi Sport will have two more chances to get back on the podium and secure some more points for the season. 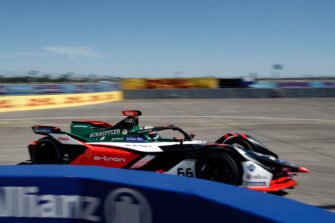 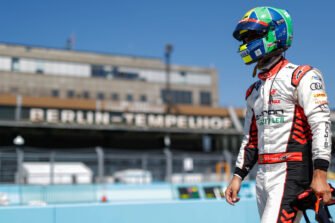 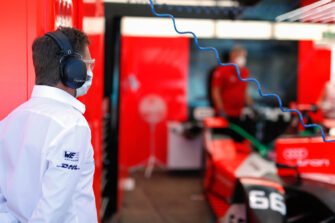 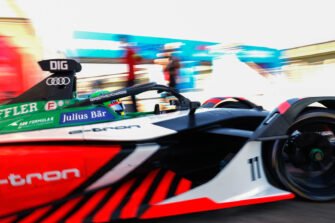 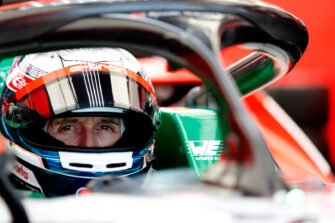 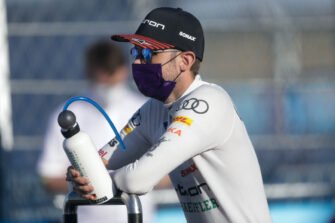 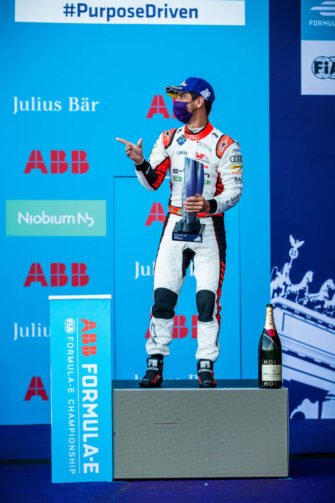 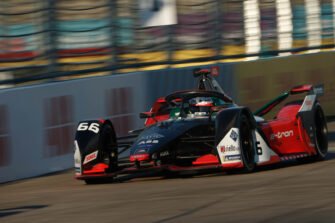 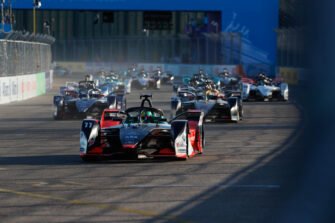 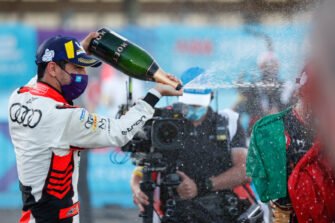