Ever since the original Audi Ur Quattro, the brand has been famous for building absolutely incredible five-cylinder engines. Even today, Audi makes a sensational turbo-five-pot in the new RS3 and TT RS. Back in the day, though, the Ur Quattro wasn’t the only Audi to use such an engine layout. The more pedestrian Audi Coupe also used five-cylinder engines, albeit smaller ones and some without turbochargers. In this video from Goodwood Road and Racing, though, we get to see a very powerful turbocharged variant.

This 1981 Audi Coupe racer, wearing a Kamei livery, storms up the iconic hill at Goodwood, letting its turbocharged five-cylinder engine sing its song and it’s a glorious one. It’s become a typical, and nearly exhausted, automotive trope to call a five-cylinder’s engine not an “off-beat thrum” but it is accurate. Due to the odd firing order of a five-cylinder engine, it makes a sort of unusual warble that can sound absolutely incredible if done properly.

In the case of this Audi Coupe, and really every performance Audi with a turbo-five, the 2.0 liter five-cylinder engine sounds fantastic. It’s raspy and angry in all the right ways and, if you listen closely, you can hear that “off-beat thrum”.

We don’t know the full specs of this race car but the original Audi Coupe started out life as a front-wheel drive, non-turbocharged version of the Audi Quattro, essentially. It was designed to be affordable for everyday customers, as the Ur Quattro was very expensive. So in its road-car form, the Coupe was quite slow and uninspiring. However, it’s clear that with some tweaking it can become very fast and very fun. 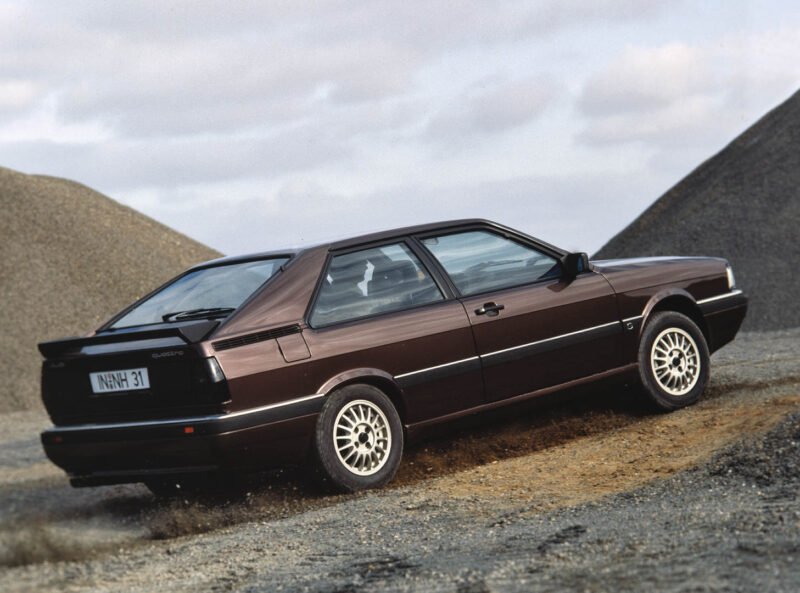 All of it is thanks to that engine, though. It just makes the loveliest sound and we’re going to be sad when Audi finally stops making turbocharged five-cylinder engines.

The post VIDEO: Listen to the Audi Coupe Storm Goodwood with its Turbo-Five appeared first on QuattroDaily.