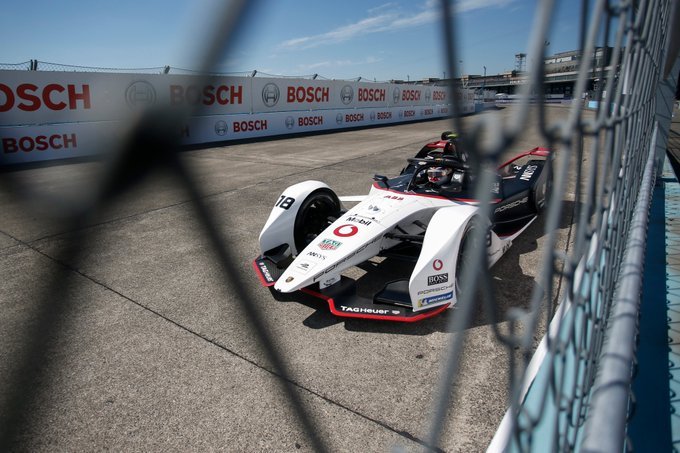 Compared to Wednesday’s podium position for the Porsche 99X Electric during the first Formula E Restart race at Tempelhof airport in Berlin, Thursday’s race delivered less dramatic results for the Tag Heuer Porsche team. That said, Porsche’s star driver Lotterer still managed to pick his way through the field to score some much-needed championship points in a relatively calm and easy going race. Once again the team’s second driver Neel Jani finished outside the points in 16th at the flag.

This 45-minute-plus-one-lap race started in a relatively calm form, Lotterer starting from the 12th position and dropping to 13th. Jani, meanwhile, started from 20th on the grid after an abysmal qualifying. During Lotterer’s first dip out of line to grab his Attack Mode, the field was slowed under a full-course yellow flag for Nyck de Vries slowing to a halt on track. The yellow was retracted quickly, but much of the Attack Mode advantage was nullified as Lotterer trundled around at low speed. At that moment, I personally thought his race was pretty much over, but like in Thursday’s race the German managed to throw a few surprises. 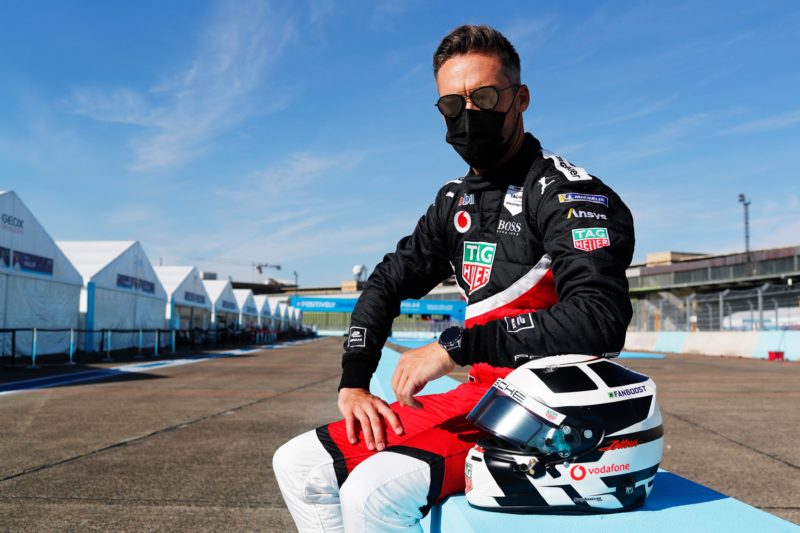 As the race wore on, Lotterer picked off driver after driver to work his way into the points. For the second day in a row, Lotterer managed to pass the defending FE champion and his former teammate Jean Eric Vergne (DS Techeetah) for position on track, netting ninth at the flag. Up front it was the other DS Techeetah team driver Antonio Felix da Costa taking his third FE victory in a row.

As it stands right now, Lotterer would have to score some serious points in the final four rounds of the championship, which are scheduled to take place this Saturday and Sunday, plus next week Wednesday and Thursday. da Costa is leading the championship with 125 points to Lotterer’s 45. Second place in the championship is a tie on 57 points, however, which is well within reach for Andre. 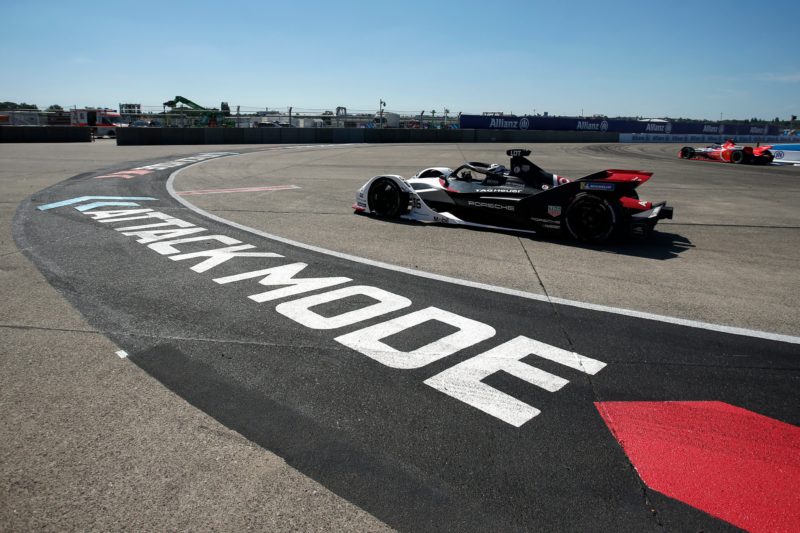 The post Porsche And André Lotterer Score Some Easy Points In Formula E Round 7 From Berlin appeared first on FLATSIXES.