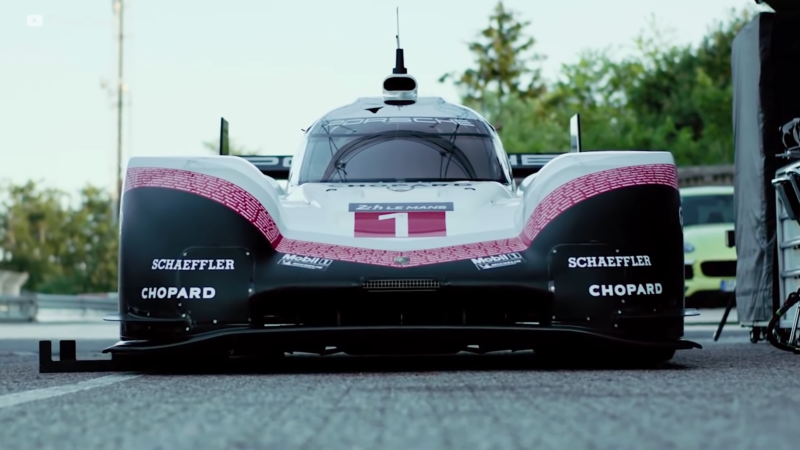 When an LMP1 car with multiple titles behind it is no longer shackled by a thick rulebook, engineers can run rampant and create something special. In the case of the Porsche 919 and the resulting one-lap variant, it proves that a little excess and a lot of technical development leaves a lasting impression on the public.

The base car, which is a bit of a misnomer, was no slouch. With 3 titles and 17 wins from the 33 races it competed in, the 919H was successful. Very successful. The platform was there for a couple record-breaking laps, but the powerplant and aerodynamics needed a lot of work to deal with the ~2,000-pound prototype.

Having a hybrid powerplant, Porsche addressed both the combustion engine and the electric unit to boost power to incredible levels. To achieve its total 1,160 horsepower, they updated the software and removed the fuel flow restrictors. This demonstrates just how conservatively these engines are fun in race trim.

The bump in grunt may have been less important than the increase in grip. Michelin produced a one-off tire for the Evo, which required Porsche to run the Nurburgring laps in early enough in the morning, when the track temperature was at its coolest, to keep the tire within its temperature range. 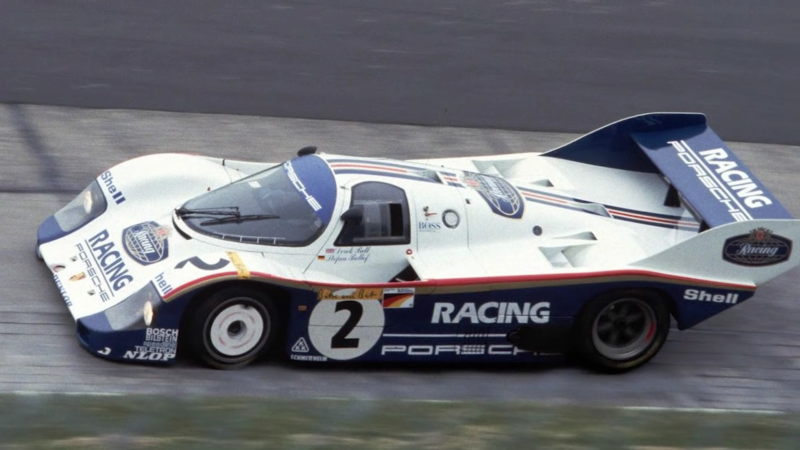 The 919 Evo stole the Nurburgring record from the Bellof’s 1983 record in the 956. Granted, the track configuration was slightly different then.

An extended front diffuser, a steeply angled rear wing, modified tunnels, and fixed-height side skirts kept those tires pressed firmly into the road. No longer needing night vision, they smoothened the fenders and removed the headlights, closed the hair ducts, added a hydraulically-operated system which trimmed the trailing edge of the front diffuser, and employed a DRS-like system. This opened the slot between the rear wing main plane and the flap at key moments, making it 66% more efficient through the air than the 919H that qualified at Spa last year.

With the power and downforce increased and the weight reduced, the 919 Evo lapped the fast and demanding Spa-Francorchamps 0.7 seconds faster than Lewis Hamilton managed to that year. Currently, its lap of 1:41.770 is no longer the record at Spa, but it’s not far off the current record set by a 2018 Ferrari F1 car. To put that in perspective, that’s a lap roughly 14 seconds faster than the 919H set at Spa the year before in Brendon Hartley’s hands.

However, the lap at the Nurburgring Nordschleife will ensure this sticks in the fans’ minds for a long time. To run the Nordschleife in 5:19.545 is exceptional. There’s a level of absurdity that isn’t often seen in modern prototypes, which are sometimes refined to the point of dullness—but that’s certainly not the case here.

The post The Secrets Behind The Porsche 919 Evo’s Record-Breaking Speed appeared first on FLATSIXES.