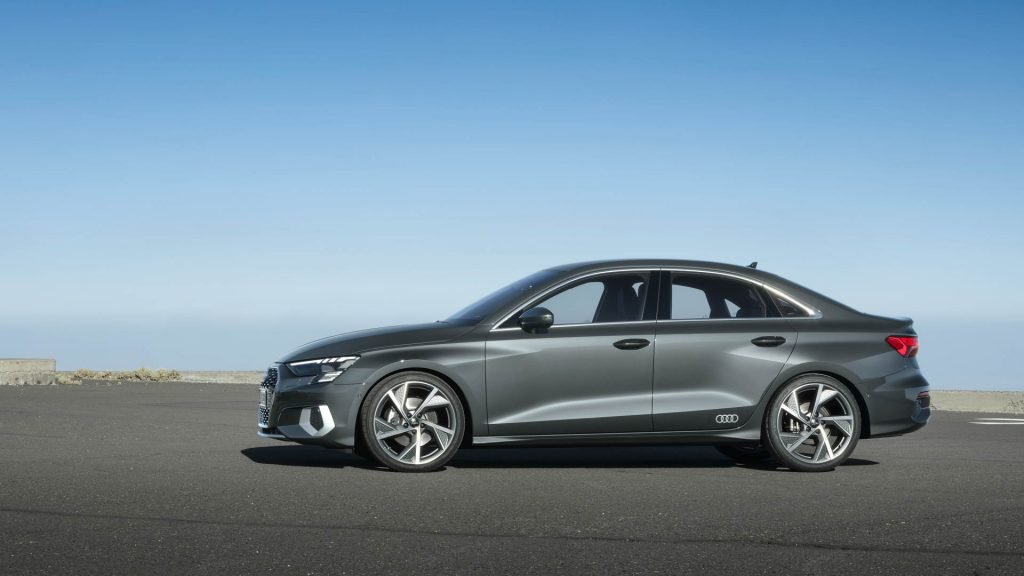 So far, all we’ve seen of the upcoming Audi S3 has been camouflaged test mules running around. However, some new spy video shows off the 2021 Audi S3 Sedan doing some testing at the Nurburgring, completely devoid of any camouflage.

In this video, we immediately see the Audi S3 Sportback with some odd camo wrap up close and personal, as it sits in a garage. However, as the video continues, its focus shifts to an Audi S3 Sedan, painted in a very vibrant shade of blue, doing some hot laps around the ‘Ring.

What’s most surprising about this is just how exciting the S3 seems. Not only does it look quick but it seems to be more athletic than before, turning in more sharply and looking more dynamic than the typical S3. Usually, an Audi S3 will understeer at first and then understeer some more. But this car looks more neutral and more engaging. There seems to be a bit of body roll but it is an S3 and not an RS3, after all.

Even more encouraging than its handling is its sound. The Audi S3 will use a 2.0 liter turbocharged four-cylinder and yet it sounds pretty good. It’s not as raucous as the RS3’s fire-breathing five-cylinder, of course, but it still sounds exciting, with a throaty, raspy growl. And this video was shot in Germany (obviously), so the S3 you see here has Europe’s OPF filter on its exhaust, which dampens the noise. So when the S3 comes to the ‘States, it should sound even better. 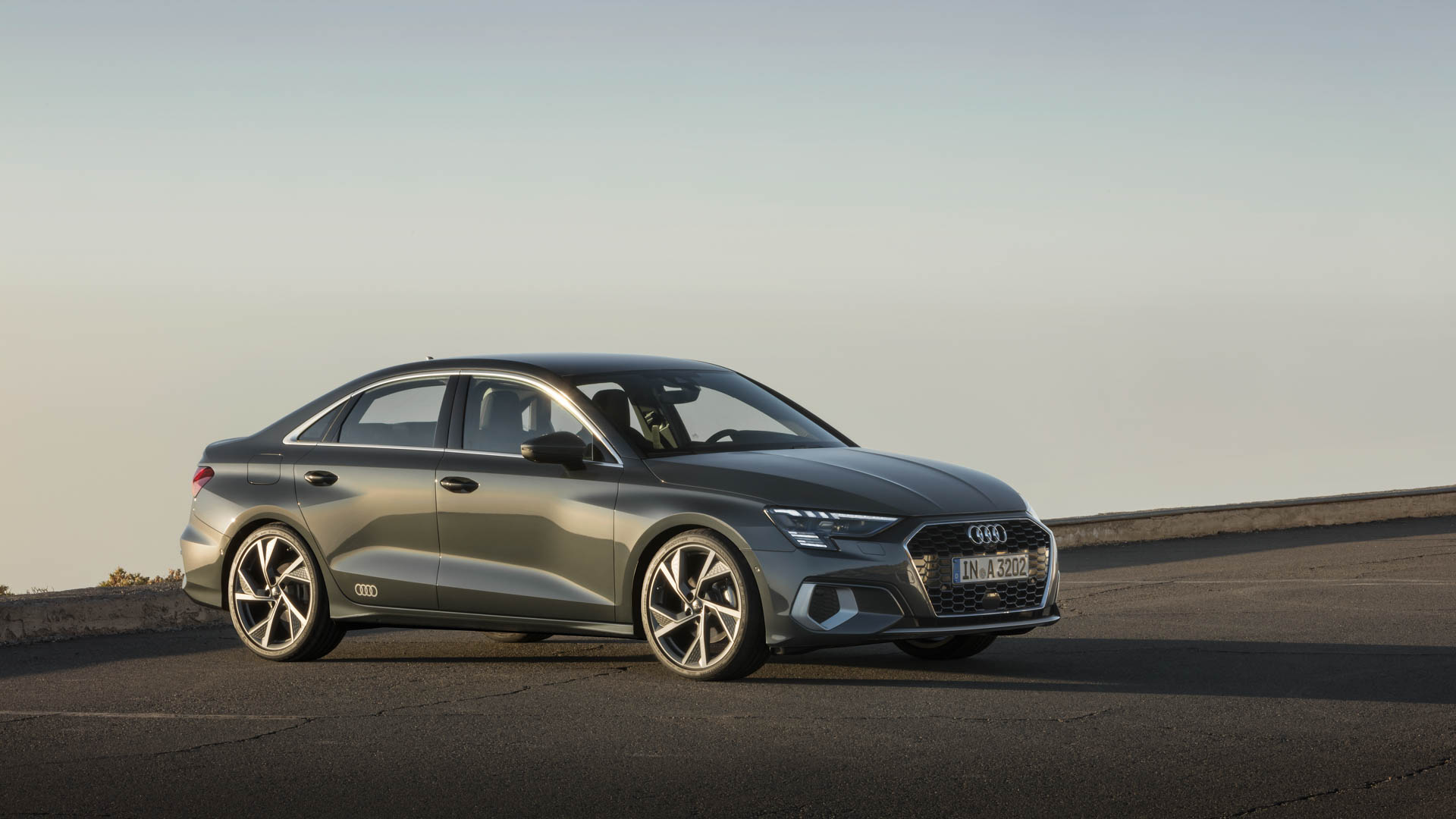 It also looks really good. When the Audi S3 Sedan goes on sale here in America, it will be one of the better looking cars in its class. It’s well sculpted, features muscular wheel arches and crisp lines, along with some snazzy headlights and quad exhausts to bookend its design. So customers should take well to the new S3 and we can’t wait to get behind the wheel ourselves.