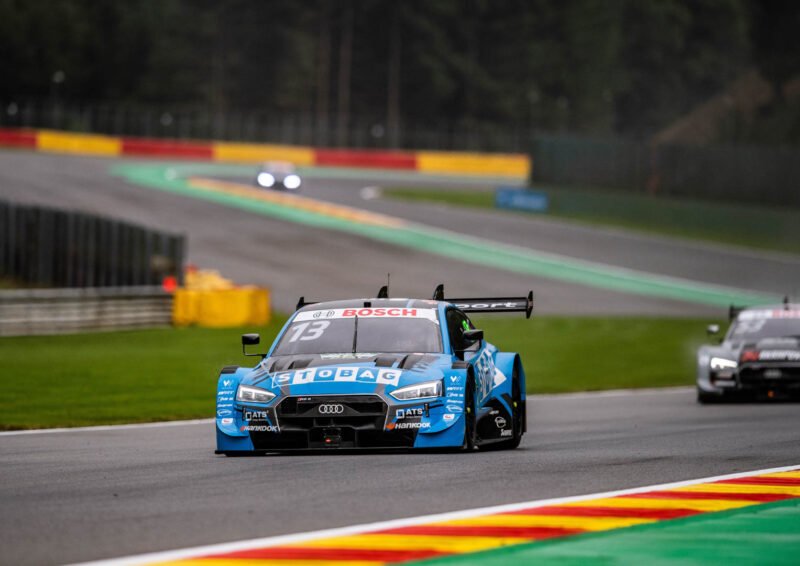 There was a bit of hubbub surrounding the opener for this new DTM season for Audi Sport. The Audi RS5 DTM was set to make its debut at the legendary Spa circuit in Belgium, a circuit that the RS5 DTM has never seen before. Thankfully for Audi Sport, not only did the RS5 DTM perform outstandingly but the entire Audi Sport team dominated on Sunday.

On Saturday, Audi Sport had a bit of a disappointing day, due to some tire issues. However, on Sunday, the Audi RS5 DTM was the fastest car on the tarmac and helped Audi Sport secure all of the top five spots. That’s right, Audi Sport had the 1-5 place sweep.

“This was an incredible start to the season with two fantastic results for Audi,” said Head of Audi Motorsport Dieter Gass after the latest triumph of the Four Rings. “My feeling is we’ve been even stronger today than yesterday. It’s great that we can continue where we left off last year. Spa is a very special circuit where good tire management is important. But you also need engine power at Spa. We clearly saw on those two days that we have the best engine.”

And the best engine the Audi RS5 DTM does have. The 2.0 liter turbocharged four-cylinder engine that powers the RS5 DTM makes a whopping 580 horsepower in its normal state, with a 610 horsepower temporary peak power output, thanks to a push-to-pass function. The RS5 DTM was so quick that even rival drivers were impressed.

“Overall they just have a better speed,” said BMW factory driver Sheldon van der Linde. “They have the speed and they are able to manage the tyres more, which is obviously helping them in the race. So I think the fact that we miss pace pushes us into higher deg, because we are pushing harder to keep up.”

Though, it was Rene Rast with Audi Sport Team Rosberg that took the overall victory, in his 18th DTM win.

“It was a very good race, much better than yesterday when I was fighting with the tires,” said the two-time DTM Champion. “We improved a few things on the car, but I also worked on my driving. We got our reward for this today. It was a cool fight with Nico and Robin – fair and good. Just the way it should be. The racing with DRS and Push-to-Pass in the DTM is awesome.” 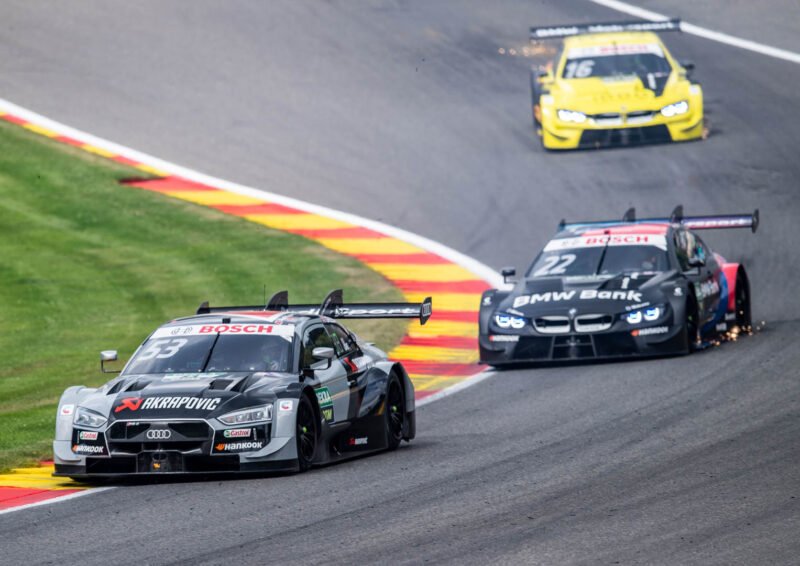 Overall, the start to this DTM season couldn’t have been better for Audi Sport and the Audi RS5 DTM. It seems like an incredible car with an even more incredible engine so we can’t wait to see how it performs throughout the rest of the season. 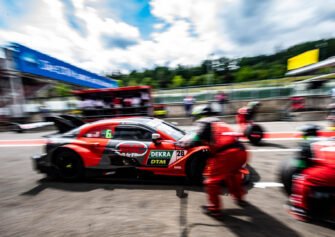 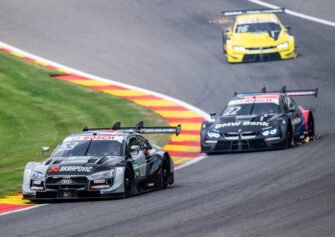 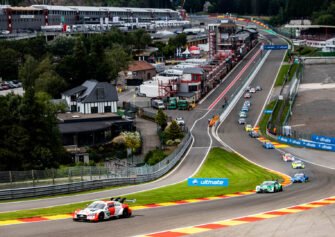