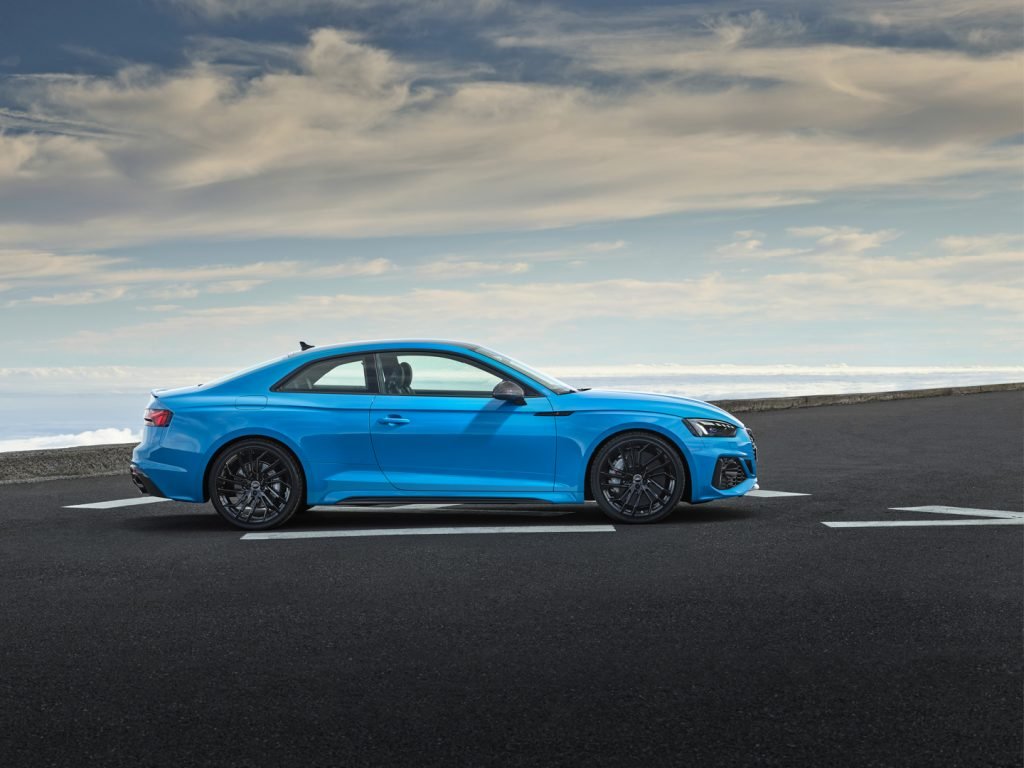 With 444 horsepower and 443 lb-ft of torque from its 2.9 liter twin-turbocharged V6, the Audi RS5 is a quick car. In fact, it’s faster than cars with more power, thanks to its all-wheel drive traction and impressive power delivery. Still, if you want your RS5 to pack even more of a punch, take it to the folks at MTM USA, who can give it Audi R8-levels of power for just $2,149.

That relatively small price tag bumps the power of an Audi RS5 up to 560 horsepower and 540 lb-ft of torque. While MTM hasn’t provided any performance numbers, it’s no doubt going to be significantly faster than the stock car. Admittedly, that’s the Stage 2 ECU tune and it requires catless downpipes. If you don’t have those, MTM will sell you some for $3,299. So it’s cheap if you already have freer-flowing downpipes but expensive if not.

There’s also a Stage 1 tune, which gives the Audi RS5 532 horsepower and 516 lb-ft of torque. Considering that’s still a huge power bump and only costs $1,699, that’s probably the better deal. Still, if you want the full beans, that $2,149 is a great price to give the RS5 a power figure that’s only two ponies shy of the Audi R8, which is double the money of an RS5.

If you want to go nuts, MTM offers a Stage 3 setup, which provides bigger turbos, a new intake manifold, a new exhaust, new springs, wheels, wheel spaces and more. Peak power for a Stage 3 MTM-tuned Audi RS5 is 603 horsepower and 605 lb-ft. Those a massive figures but we’re not sure they’re worth the whopping $28,799 price tag. That said, it should handle better. 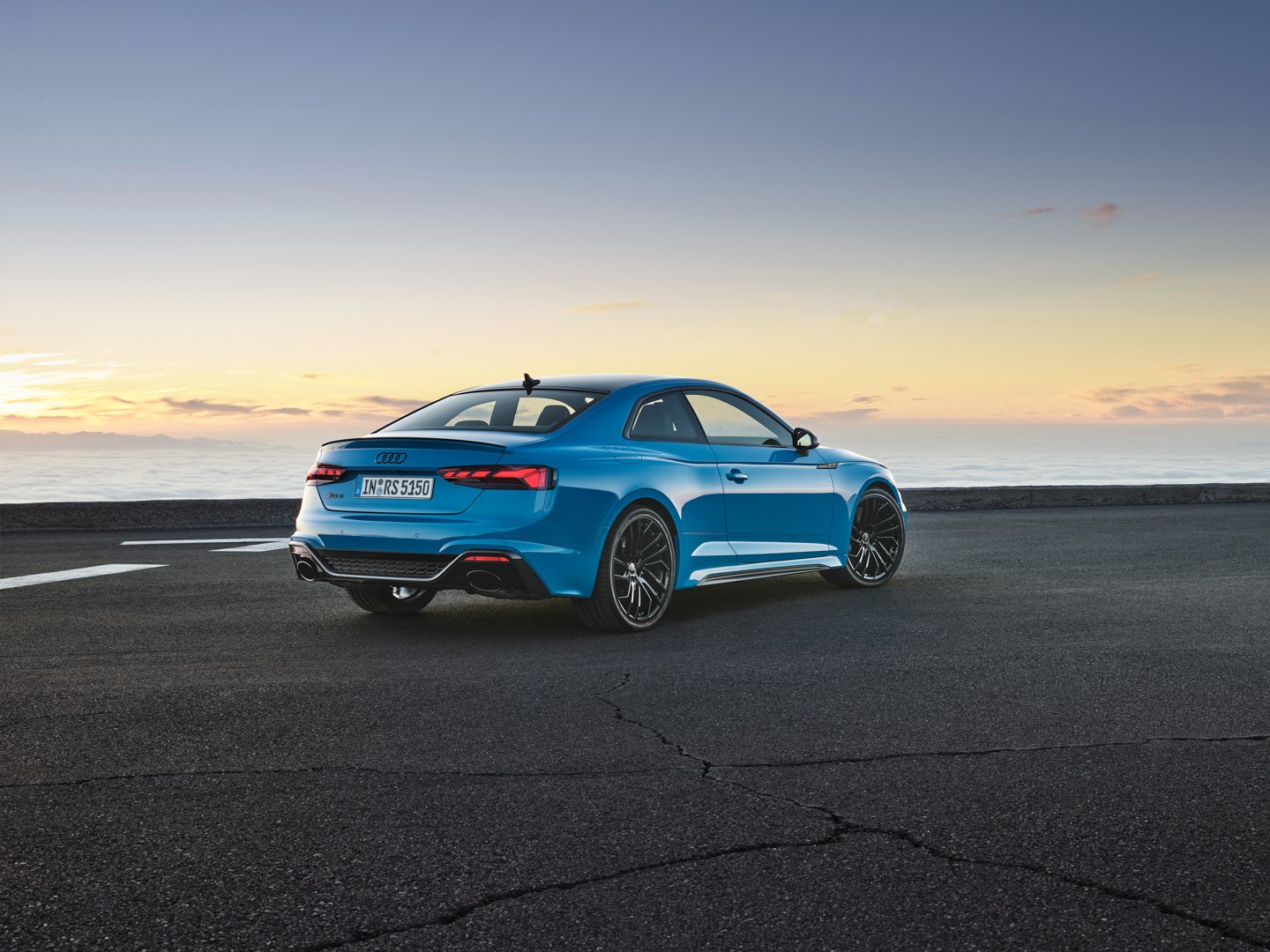 These MTM tunes offer incredible performance upgrades for a relatively inexpensiveness price tag. If your RS5 already has downpipes, which is one of the first mods enthusiasts ever do, then you can have genuine supercar speed for a fraction of the cost.

The post MTM-Tuned Audi RS5 Gets R8 Power for Only $2,149 appeared first on QuattroDaily.