It’s not often you see sleek, German sports sedans taking on bona fide American muscle car. However, that’s exactly what happens in this new comparison test from The Detroit News, where the Audi S5 Sportback takes on the Dodge Charger Scat Pack.

Aside from having four doors, these two cars are almost complete opposites. The Audi is a four-door liftback with a turbocharged V6 and the Dodge is a four-door sedan with a naturally-aspirated V8. The S5 Sportback uses Quattro all-wheel drive while the Charger is purely rear-wheel drive. Both do use ZF-sourced eight-speed automatic gearboxes, though.

In terms of performance and value, the Dodge Charger Scat Pack is the clear winner. Its $54,000 as-tested price tag rings in at over $10,000 less than the Audi S5 Sportback, which was tested at $69,000. Despite its massive discount, the Charger packs a whopping 485 horsepower and 473 lb-ft of torque. Both of those figures are more than even the Audi RS5 Sportback, which starts at $75,000. However, at almost the price of the RS5, the S5 Sportback only makes 350 horsepower and 369 lb-ft of torque.

Despite that massive power difference, the Audi S5 Sportback is actually just as fast as the Charger in a straight line. It’s also lighter and has better grip, so it’s likely faster through twisty turns as well. That said, the Charger is all theater, with its monstrous V8 and rock-star soundtrack. While the S5 is sleek, understated and comparatively quiet. 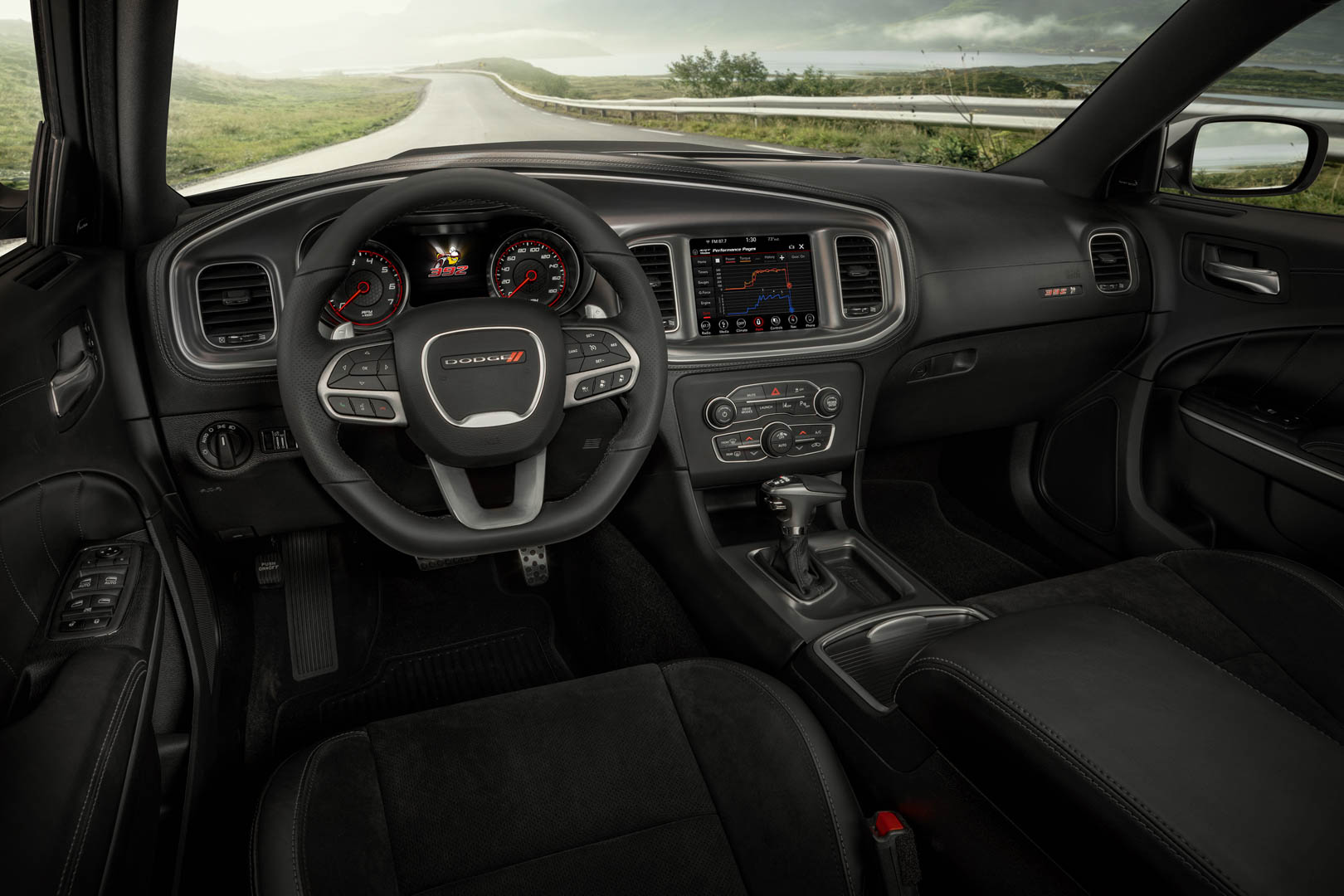 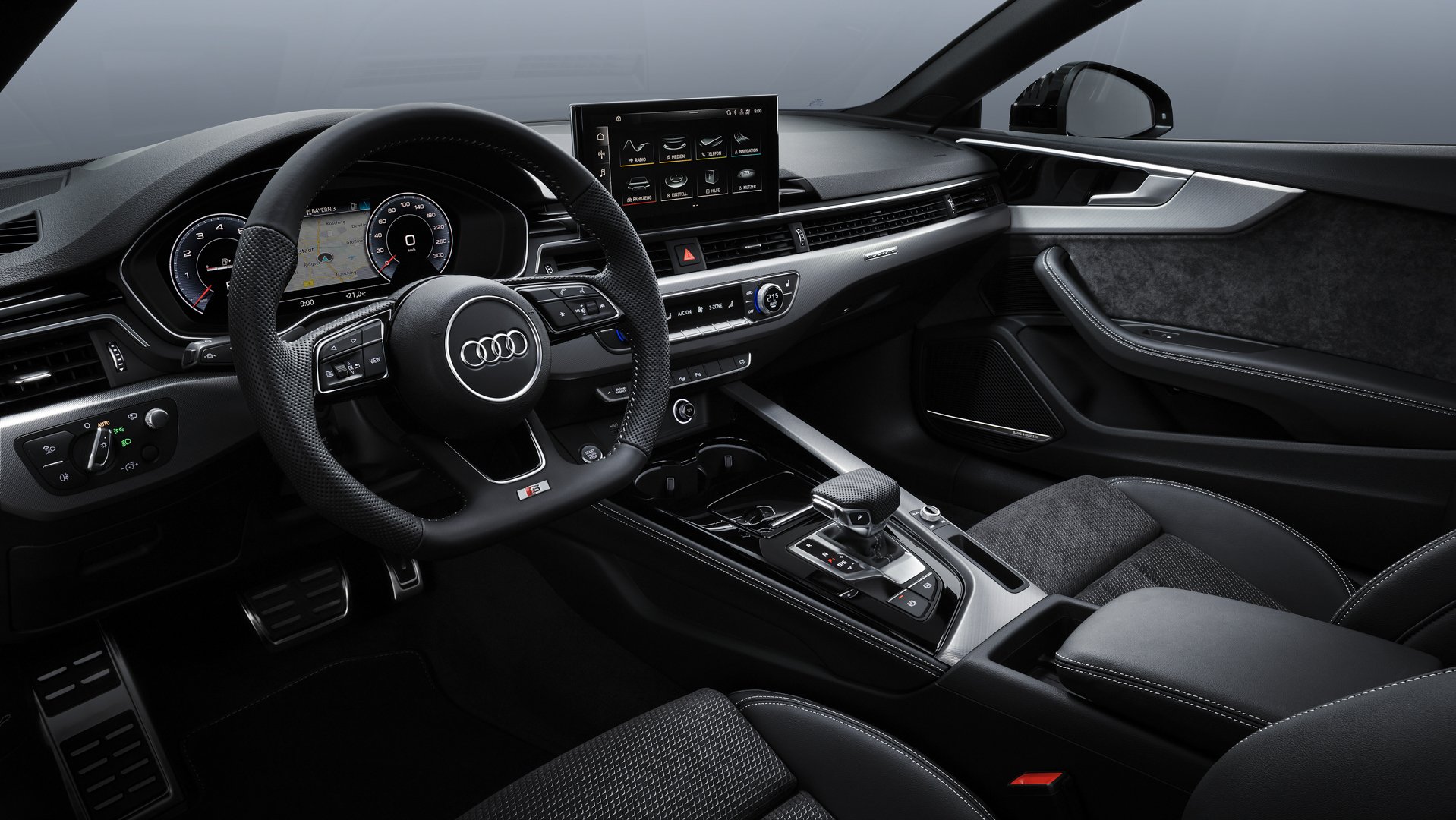 In the end, The Detroit News gave the Dodge Charger Scat Pack the win. Sure, it doesn’t do as much with its power as the Audi S5 Sportback and its tech/interior isn’t as good but it’s far cheaper, just as fast and far more exciting. It was an oddball test but an interesting one, as it shows just how different two countries make fast, comfortable sedans.