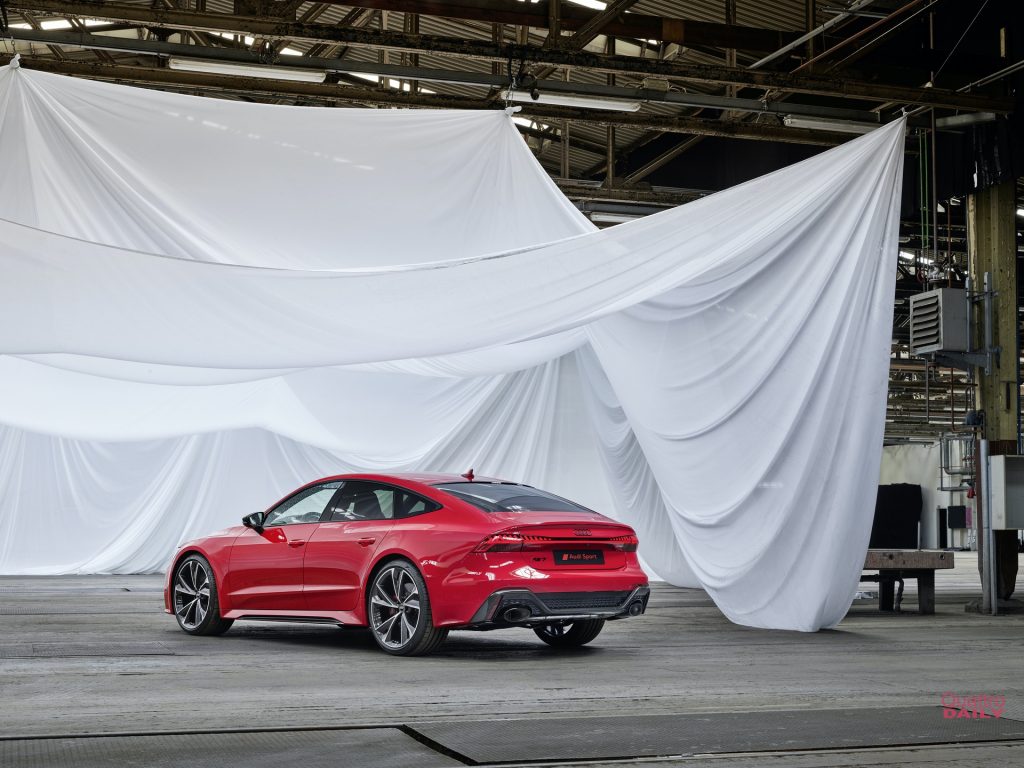 There are few cars that can match the Audi RS7 Sportback for both blistering performance and jaw-dropping style. Admittedly, the RS7 isn’t the sharpest handling car in its class but it’s a gorgeous and outrageously quick four-door GT car that’s hard to beat as an overall package. If you’re in the market for such a car, this video will give you a great breakdown of what makes the RS7 so special.

As usual with videos from Autogefühl, we get to take a look at every last little detail of the car. Thankfully, there’s a lot of details to like. The Audi RS7 Sportback is a meticulously crafted sedan with tons of lovely little touches. So not only is its overall shape pretty but you can tell Audi really sweats the details, too.

It’s not all show and no go, though. The Audi RS7 Sportback is a monstrously powerful car. It packs 591 horsepower and 590 lb-ft of torque from its 4.0 liter twin-turbocharged V8. It can get from 0-60 mph in just over three seconds and on to a top speed that would likely touch 200 mph if it weren’t for electronic limiters.

While the RS7 might not be the scalpel-sharp canyon-carver that some of its rivals are, it’s a very competent handling car and one that’s more comfortable than most of its rivals. So it excels at being a high-speed, luxurious bullet train, capable of taking its passengers from one place to another, at great speed and in great comfort. It’s a four-door GT car. Which isn’t particularly surprising, given that we noticed a similar nature from the Audi A7 awhile back. The RS7 is similar, just with all of its attributes cranked up to eleven. 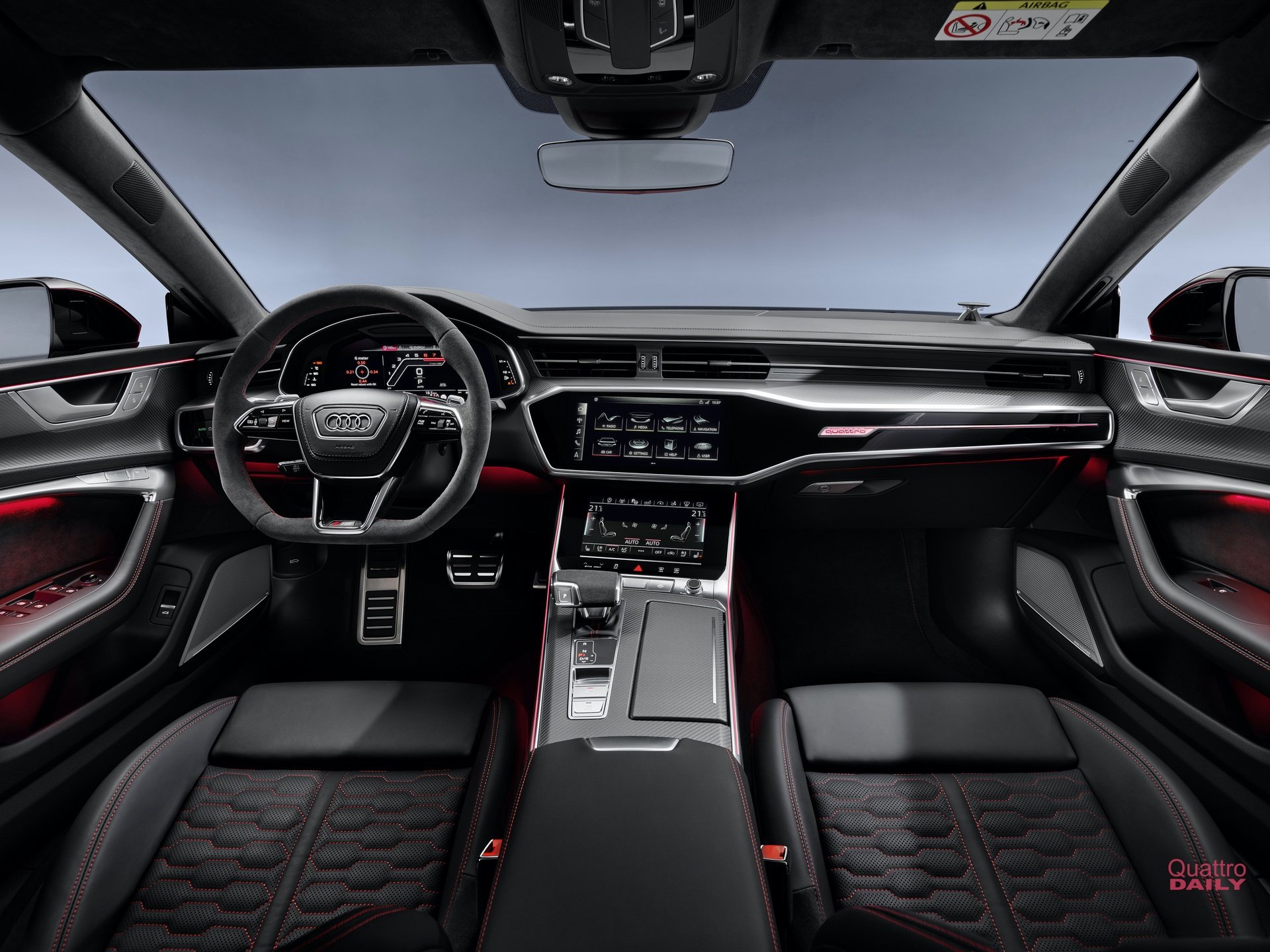 We haven’t driven the Audi RS7 Sportback just yet but we can’t wait to give it a shot and see what it can really do.

The post VIDEO: Take a Good Look at the Audi RS7 Sportback with Autogefühl appeared first on QuattroDaily.