Just recently, Audi CEO Markus Duesmann made a public statement about the entire auto industry being about two years behind Tesla, in terms of EV tech. That claim went viral, with every automotive outlet in the world picking up. One such outlet being Electrek, a personal favorite of Tesla CEO Elon Musk. After seeing Duesmann’s comments, Musk offered to license his company’s tech to other automakers.

While that’s a noble gesture, it’s also an about-face from Musk’s usual talking points about how Teslas are going to crush other automakers’ cars on tracks and in terms of range. Still, it’s nice to see Musk offering to license Tesla’s admittedly impressive tech.

Having said that, it’s not likely to happen with any major automaker, especially Audi or any other member of the VW Group. Reason being is that most automakers have already invested huge amounts of money into their own EV tech and the new MEB architecture, the Audi e-tron and Porsche Taycan all prove that the VW Group is heading in the right direction. Also, Tesla once tried to license use of its Supercharger network to automakers and received no takers. Whether the asking price was too high or automakers just didn’t see the need is unknown but the offer fell through. 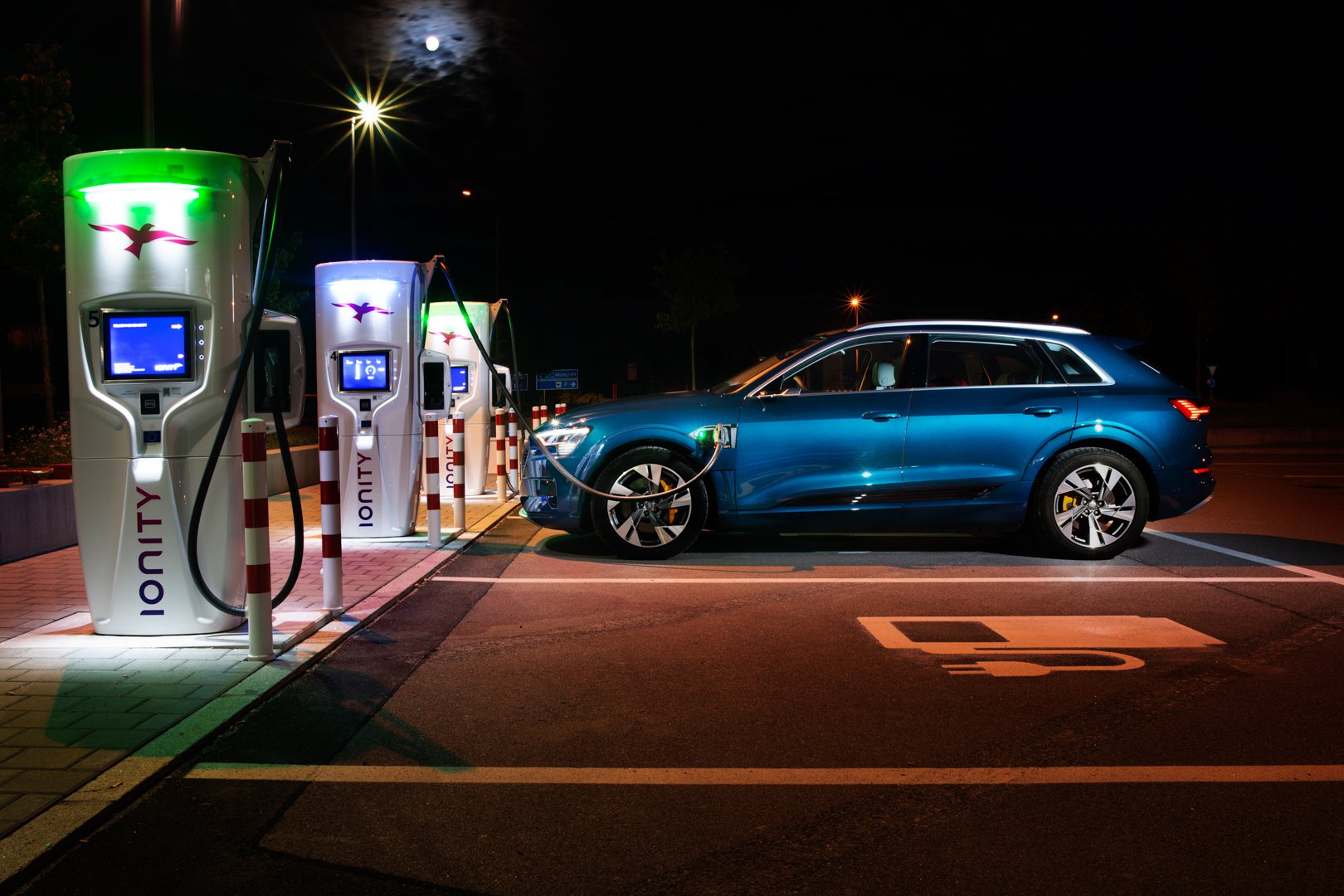 Another reason why this might not work is that Tesla might be ahead in terms of powertrain technology but it’s far behind in manufacturing capabilities. Telsa still struggles greatly to manufacture enough cars to meet demand, sometimes being years behind target, and most of its cars suffer from hilariously sub-par build quality. In those regards, every other automaker is decades ahead of Tesla and most of them are bridging that two year powertrain technology gap.

So the need to borrow Tesla’s tech isn’t as great as Musk might think. In fact, in a few years time, it wouldn’t be surprising to see most other automakers surpass Tesla in terms of technology, while also being far ahead in manufacturing.

Though, to be honest, it might actually still be wise to use Tesla’s Supercharger network, as it is the best charging network in the world. The asking price must be mahoosive for automakers to not want to jump in.

The post Elon Musk Offers to License Telsa Tech to Audi and Other Automakers appeared first on QuattroDaily.