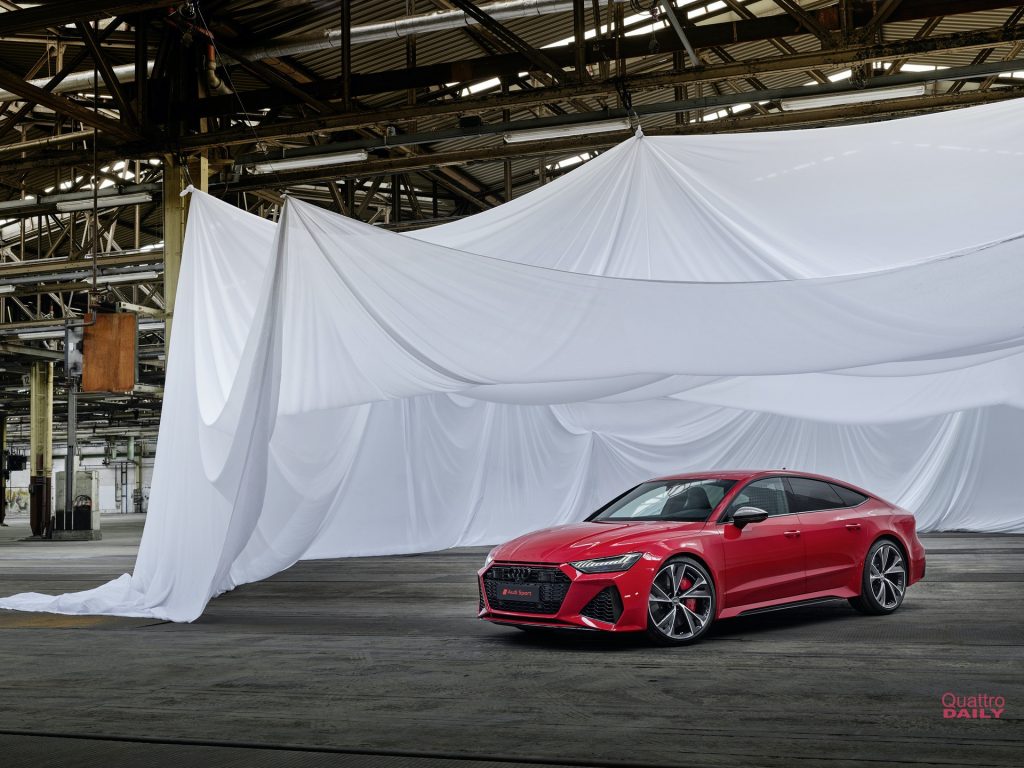 Prior to the launch of the new Audi RS7 Sportback, there were rumors about a potential second powertrain option for it. That second powertrain was rumored to be a plug-in hybrid setup, similar to the Porsche Panamera Turbo S E Hybrid, and act as a way to get into that However, according to this new report from Autocar, ther will be no additional powertrain options for any Audi Sport product.

When speaking to Autocar, Audi Sport head of sales and marketing, Rolf Michl, said “We are well-known for precise portfolio planning and we want to keep it easy for the customer. We will have one car with one engine. It doesn’t make sense to have different variants.”

So, for simplicity’s sake, Audi sport won’t be offering a second engine option for the RS7. He didn’t say that Audi was shutting the door on electrification, though. Electrified Audi ‘RS’ cars are on they way but they will either be  powered by gasoline engines, hybrid powertrains or electric motors. But whichever the cars end up being being, they won’t have additional options.

“Maybe there will be different variants for different concepts, whether they are electrified, internal combustion-engined or otherwise, but every model will have a single drivetrain.” said Michl.

We all know that electric performance cars are on their way. Internal combustion is slowly being phased out, even in performance machines. While that phasing out is happening slower than a lot of enthusiasts anticipated, it’s still happening. 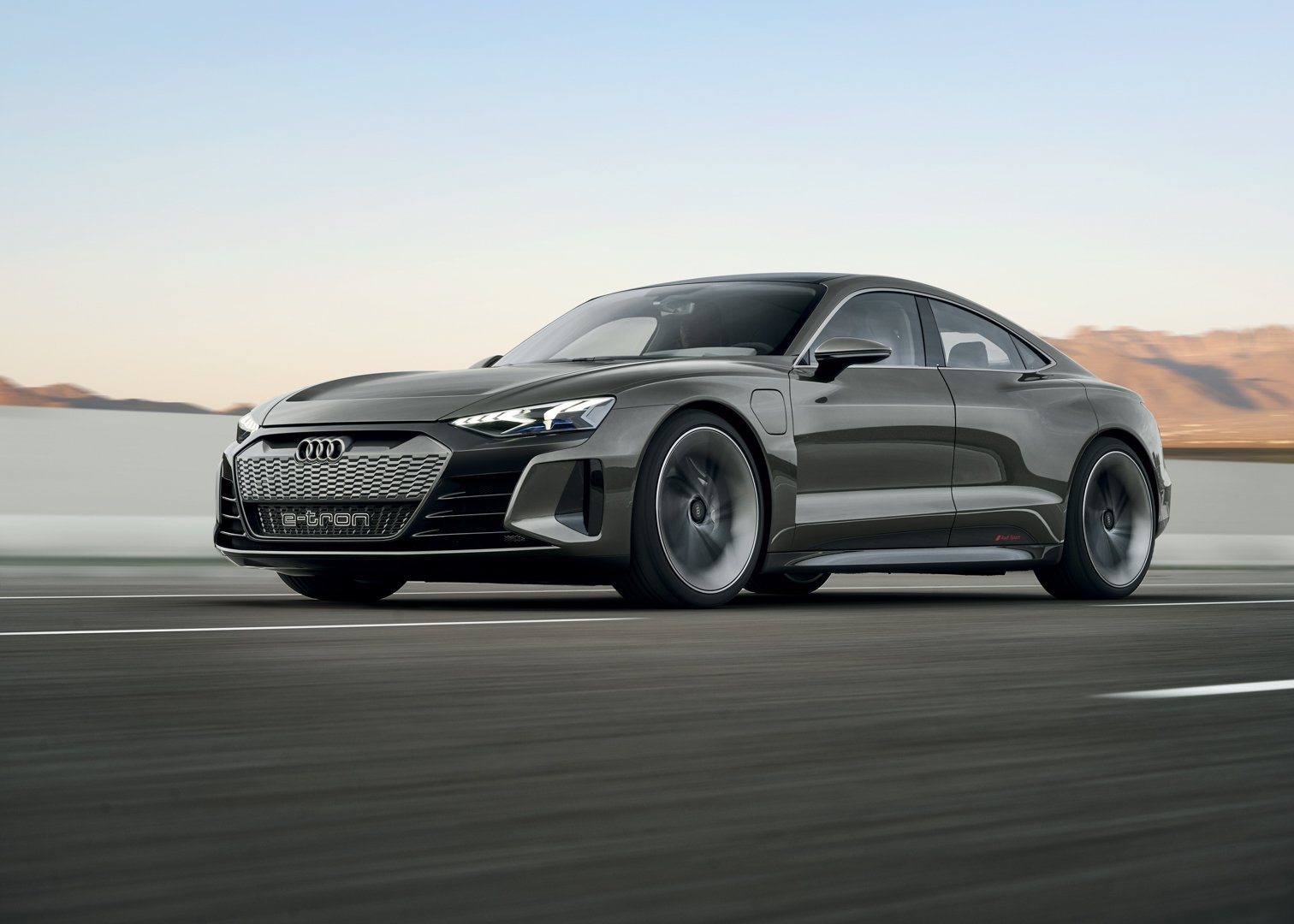 “Our main focus is performance and everyday usability. There are brilliant aspects [of electrification] for performance cars such as torque vectoring and amazing cornering speeds. Electrified performance can absolutely be emotional.” said Michl of electric cars. Though, he also said that Audi AG was taking electrification “step by step”. In other words, it’s happening just slowly.