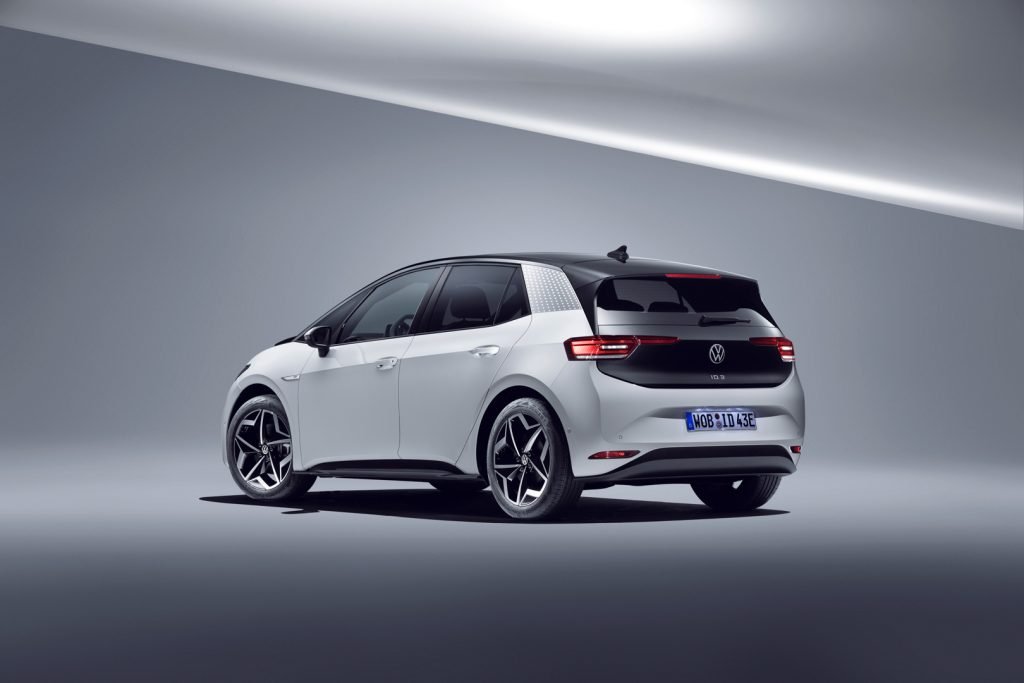 The future of many Audi e-tron products rests on one thing — the MEB platform. All small-ish electric vehicles to come from the entire VW Group will be based on the MEB platform, a scalable, all-electric architecture designed only for EVs. It’s what will underpin the upcoming Audi Q4 e-tron and Q4 Sportback e-tron, as well as other future products. So learning about MEB is important for Audi e-tron customers and enthusiasts. Which is why this video from Autogefühl on the Volkswagen ID.3 is a great watch.

Volkswagen has been teasing ID concepts for years but a production model is finally on the way and this Volkswagen ID.3 is the first of many.

It’s a fascinating car, this VW ID.3. Because it’s on the MEB architecture, the ID.3 is about the length of a Volkswagen Golf but has a much longer wheelbase, thanks to the lack of engine, transmission and fuel tank, to name a few. So the wheels can be stretched out to the corners of the car, giving it both a better ride and better handling. Also, it’s rear-wheel drive and that not only makes it more fun but allows it to do electric burnouts. Nice.

The ID.3 is a good looking car, too. It very clearly takes inspiration from the Golf, with its C-pillar design and the iconic body panel that sweeps into the C-pillar. The interior is also fabulous, with rich, high-quality materials that are also mostly animal-free, which not only appeals to vegans but it also helps to make the ID.3 C02 neutral.

According to this video review, the Volkswagen ID.3 is a great electric car. Its hardware is what’s most impressive. Everything about the car’s hardware; its chassis dynamics, its steering, its ride and its acceleration; could make it the best EV on the market. It needs some software work, though, as its infotainment system and user interfaces could use some work. However, Volkswagen seems to have nailed the important stuff. 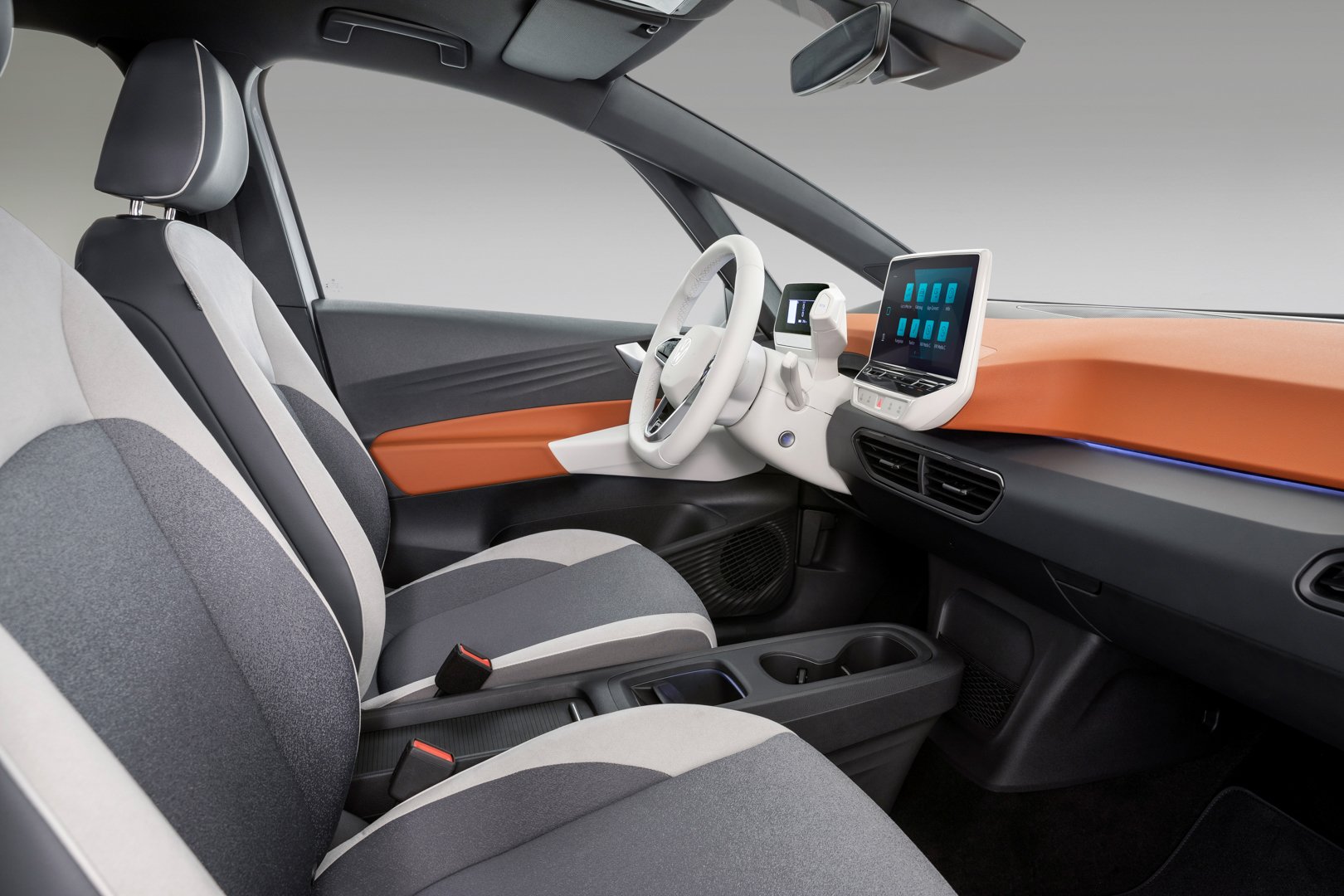 We can expect the Audi Q4 e-tron to have a lot of similarities to the ID.3 and, could actually be even better. Because the Q4 e-tron will get the same chassis components, it’s going to ride and handle every bit as well but it will have better software, as Audi’s new MMI system is better than the system in the Volkswagen. After seeing this video, we’re incredibly excited to see more about the upcoming Audi Q4.