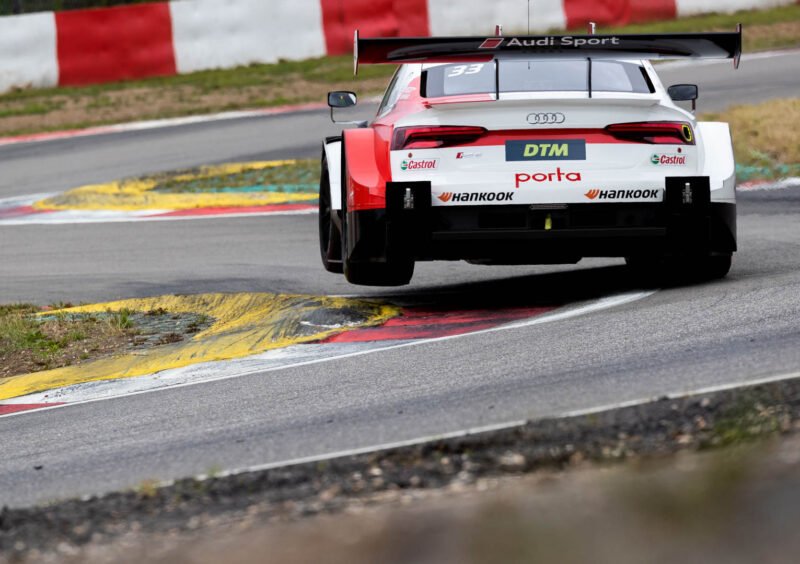 The first week of August, the shortest DTM seasons kicks off and the first circuit of the season will be the legendary Spa. It will also be the first time that the Audi RS5 DTM has ever raced at Spa. Thankfully, it seems like it should be up to the task.

“The RS 5 seems to be made for Spa,” says Benoît Tréluyer, the French driver that had a test drive recently. “It’s a dream to drive this car flat out through Eau Rouge. The many changes of direction are also fun. The drivers will love Spa and so will the fans at home in front of the TV screens. I’m expecting some very special races and I’m definitely going to be sitting in front of the TV and watching them.”

Though, you can tell what sort of advantages race cars have, with aero and grippy tires, as the RS5 DTM can hit 62 mph in 2.8 seconds. All of that torque to just two wheels would be problematic in a road car. Not so in a proper DTM car.

It’s going to need to be great, though, because Spa is an incredibly demanding circuit. But it’s also one of the most iconic. 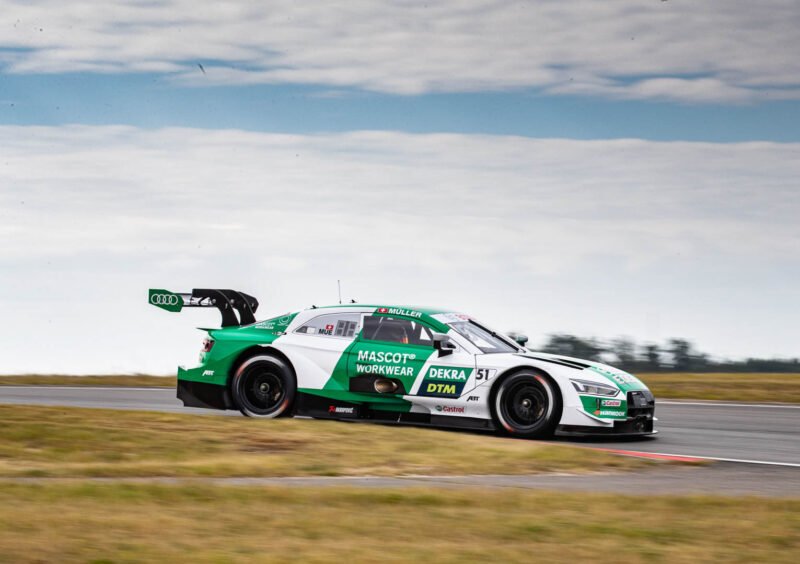 “Right at the start of the season, Spa is THE highlight on this year’s DTM calendar,” says Head of Audi Motorsport Dieter Gass. “It’s one of the classic drivers’ circuits that everyone loves. I expect great slipstreaming on the straights and two very thrilling races. In addition, you’ve always got to be prepared for anything regarding the weather in the Ardennes.”

The post Audi RS5 DTM “seems to be made” for Spa appeared first on QuattroDaily.