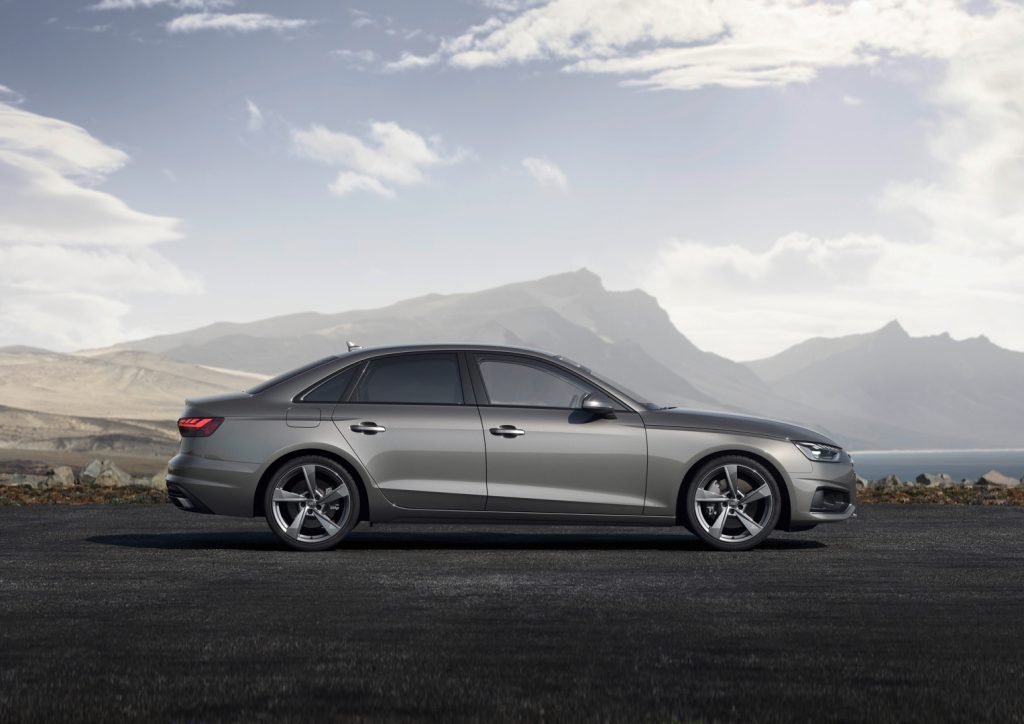 It almost feels like the current A4 is Audi’s forgotten car. It’s one of the oldest cars in the brand’s lineup at the moment, so it’s not really in the news as of late, and all of its competitors are newer to boot. However, despite it being relatively forgotten, it’s actually still one of the best cars in the segment. In fact, Motor Trend claims that only two of its competitors are better than the Audi A4.

In these new rankings from MT, the current Audi A4 facelift is the third-best car in the compact premium sedan segment. Admittedly, we’re all playing fast and loose with the word “compact”, in regards to these cars, as they really aren’t so compact anymore. That out of the way, this current A4 is still a good car, despite its disadvantages.

Third place might not sound that impressive but when you consider that the Audi A4 is older than every one of its major competitors, it actually is rather impressive. Plus, the only two cars that ranked head of it were the Tesla Model 3, which is an all-electric sedan that’s sort of shaken the entire segment up, and the Genesis G70, which is an incredible value proposition. Both cars are years newer than the A4, thus having distinct advantages.

What is impressive is the fact that the Audi A4 beat out the BMW 3 Series, Mercedes-Benz C-Class and Alfa Romeo Giulia. To be honest, we wouldn’t have believed that without reading the article itself. 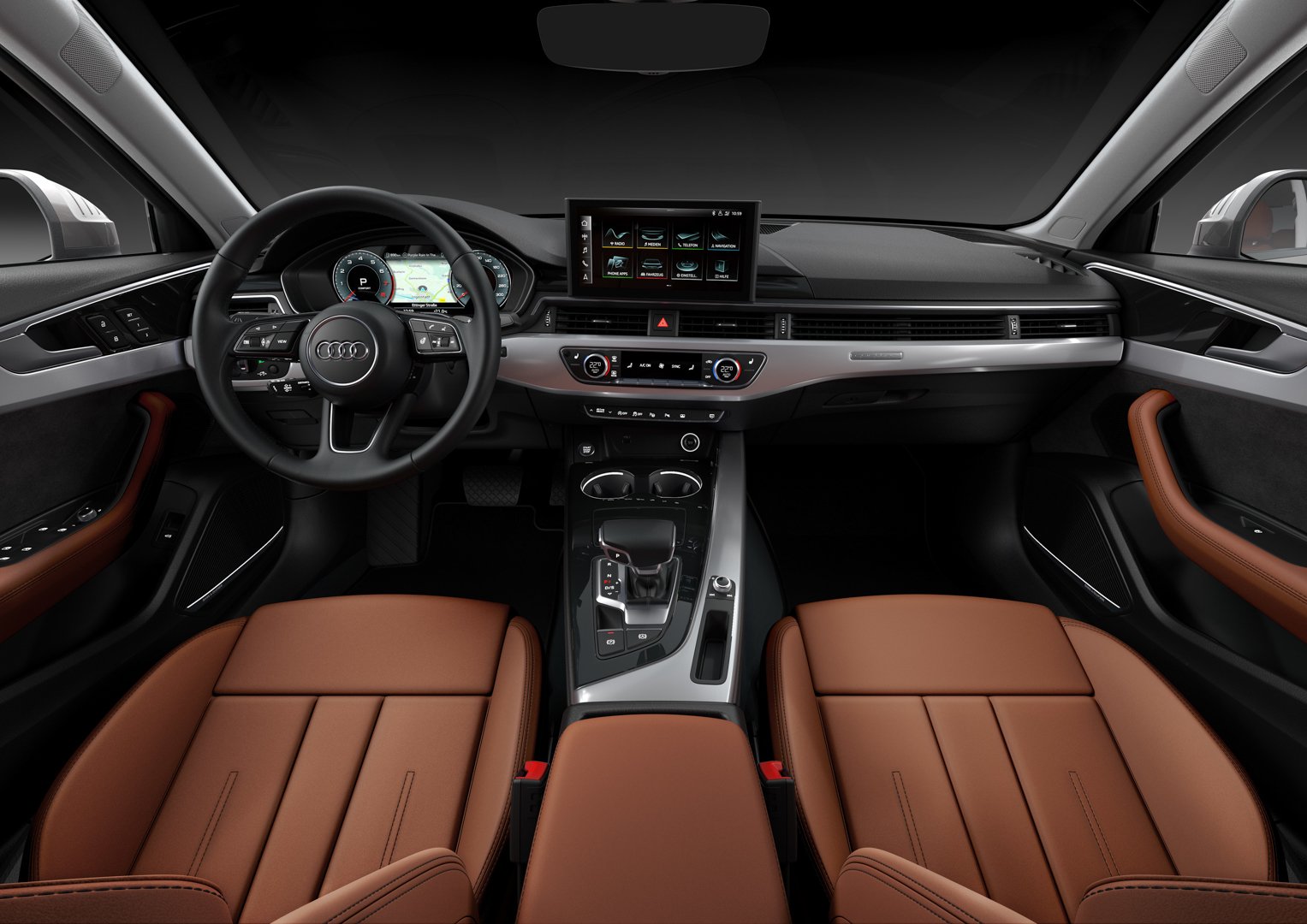 MT listed its pros and cons for all of the cars in the segment. For the Audi A4, here are the pros; “Lots of car for the price, impeccable build quality, surprisingly quick acceleration”. And the cons; “Disconnected, driving simulator-esque handling, dual-clutch transmission fumbles at low speeds, design remains somewhat sterile.

Where the Audi A4 shines is that it never really does anything poorly. It’s a fantastic overall premium sedan and one that any customer would be happy to own.