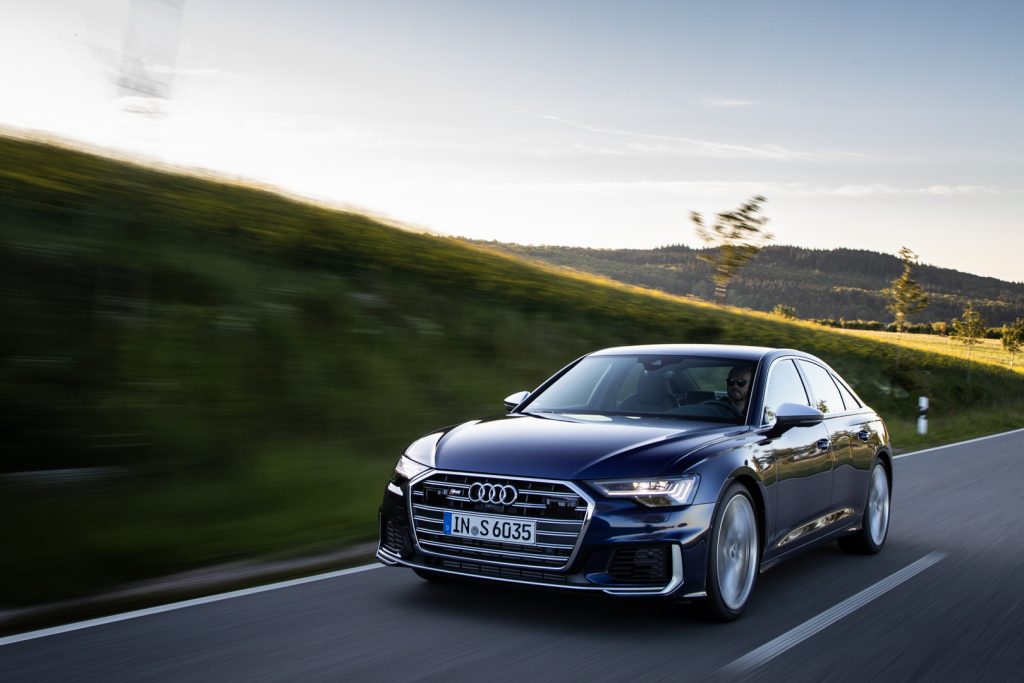 This new generation of Audi S6 is an interesting one. Whereas the last car has a big, stonking V8 under the hood, this new one makes do with just a twin-turbocharged V6 and it’s just not as exciting. However, it does have something that the old V8 didn’t and it’s rather interesting — an electric turbocharger.

Okay, so technically it’s an EPC (Electrically-Powered Compressor) but for all intents and purposes, it’s an electric turbochargers. What it does is generate boost without the need of engine revs, so it can create boost at zero rpm. This isn’t really designed to add power but to reduce turbo-lag and increase responsiveness. In this new video review from Ciro di Siena, we get to not only learn about it but also hear it.

I’ve personally never heard an EPC in use before, so this was really interesting to hear. When you step on the throttle, there’s an immediate little whistle sound, almost like a little bird singing at your window. That sound is the EPC spooling up electrically and it’s really cool to hear. Modern tech is great but it’s usually invisible, entirely behind the scenes. This new EPC, though, makes its presence known and is happy about it.

Aside from the EPC, the Audi S6 is still just an S6. So it gets a 2.9 liter twin-turbo V6 with around 450 horsepower and 443 lb-ft of torque. That engine is paired with an eight-speed automatic and Quattro all-wheel drive as-standard.

What’s nice is that we get the same setup here in America. Often, we either get the stripped-out boring model or none at all. Though, we’re not going to complain, as Audi has been giving us great cars lately. So we’re very happy to see that the Audi S6 will be coming to America with this funny sounding electric turbo and all.