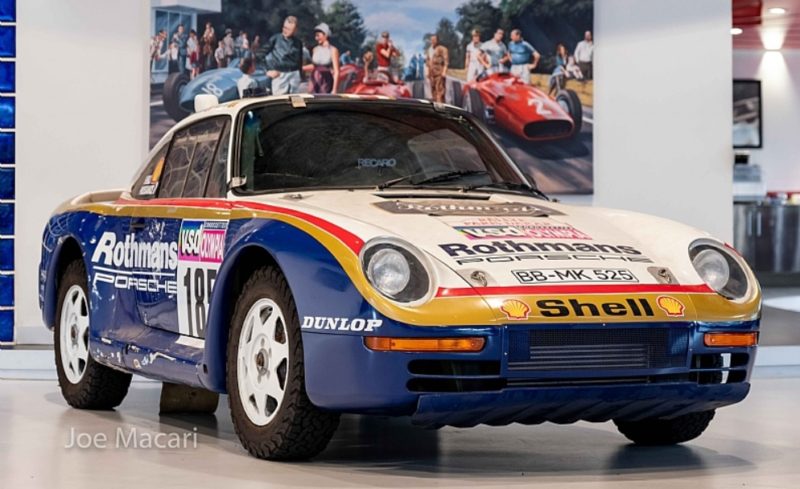 Legendary driver Jacky Ickx drove this impressive machine in the 1985 running of the famed Paris-Dakar rally. Sadly, in the middle of the 8th stage, Ickx impaled the car on a large rock hidden in the sand, forcing this chassis to retire from the race. From that race until 2014 the car was retained by the Porsche museum when it was sold off to a private collector. Gunnar Racing repaired the damaged front and made the car drivable again. Thankfully the Gunnar team documented the whole process thoroughly. 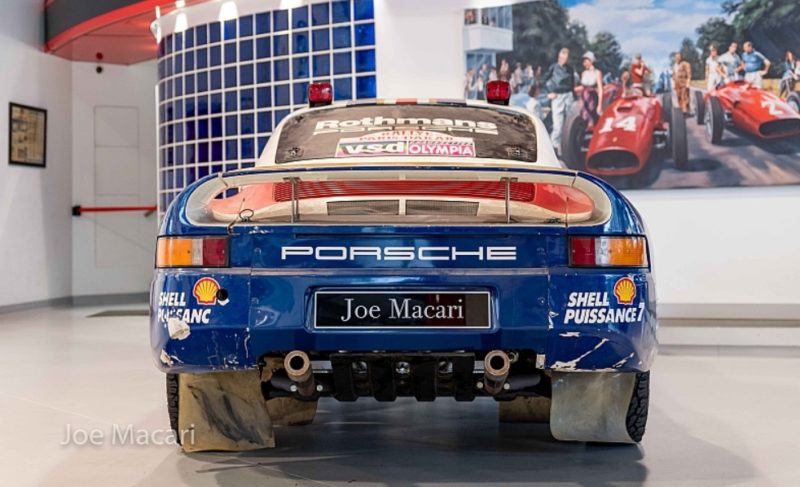 Unlike many high-end Porsche collectors (you know who you are!) the owner of this car was quite liberal about sharing it with other Porsche enthusiasts. The 959 made appearances at Rennsport Reunion events in 2015 and 2018, plus Luftgekuhlt 5 at Ganahl Lumber in 2018. For much of 2018, the car was also on display as part of the Peterson Museum’s “The Porsche Effect” exhibit. So if you’ve been to any of those events, you’ve seen this very car on display.

And it is currently available for purchase at Joe Macari Performance Cars in London, England.

Now, one of the very cool things about this car is that it is one of only three Dakar 959s run in naturally-aspirated configuration. Porsche figured that forced induction would be a mess in the North African desert, what with sand and heat being double-sided problems for the Group B Porsche. As such, Porsche shoved a lightly modified 3.2-liter naturally aspirated Carrera engine under the back deck of this 959. You’ll notice that it does not have the 959’s signature intake ducts on the quarter panels. That’s a great thing, as parts availability is significantly easier for Carrera 3.2 engines than it is for the 959’s complex exotic turbocharged engine. And if you’re planning to race this car anywhere, you’ll want that extra reliability. 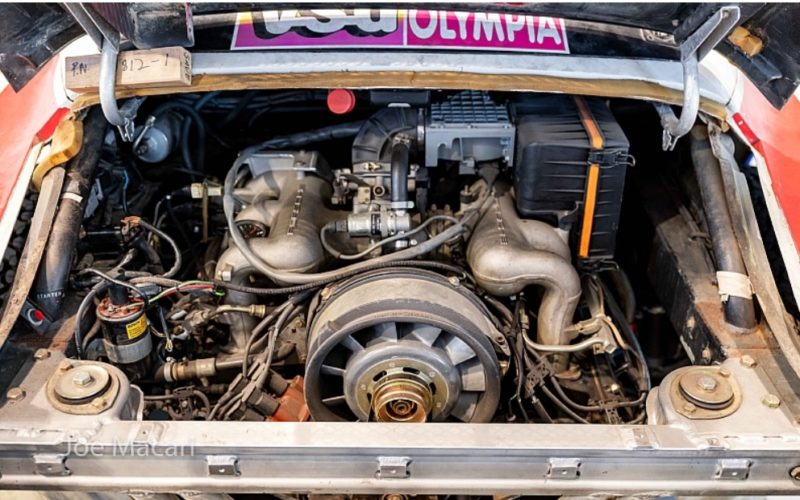 Race it? Are you crazy? Where could you race this car?

As luck would have it, the Dakar rally (no longer run from Paris to Dakar, it’s in Saudi Arabia now) is instituting a classic class for the 2021 running! Dakar Classic is open for anyone who wants to run cars, trucks, and buggies built from 1978 through 2000 that either competed in the race or would have been eligible for competition. This includes replicas and recreations of original cars, but that doesn’t impact this 959’s ability to enter. 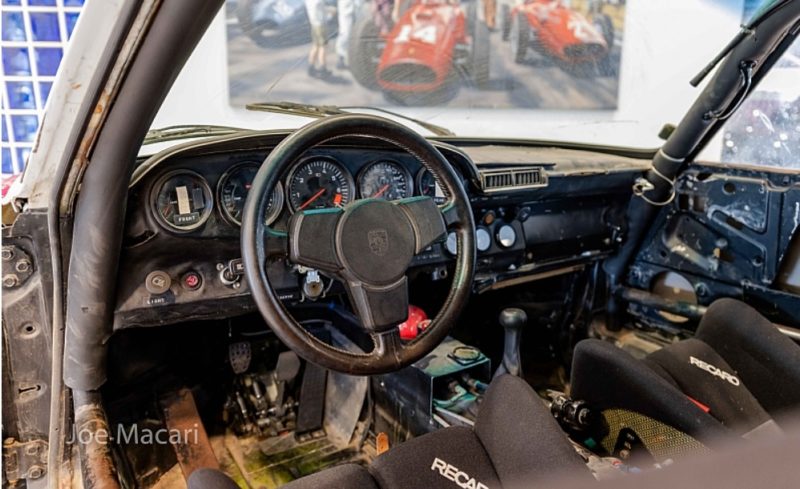 For anyone who purchases this car, please give it the second chance at Dakar glory that it has always deserved. I beg of you.

Otherwise, I’ll have to do it.

The post Someone Buy This Ex-Dakar Porsche 959 So I Don’t Have To appeared first on FLATSIXES.