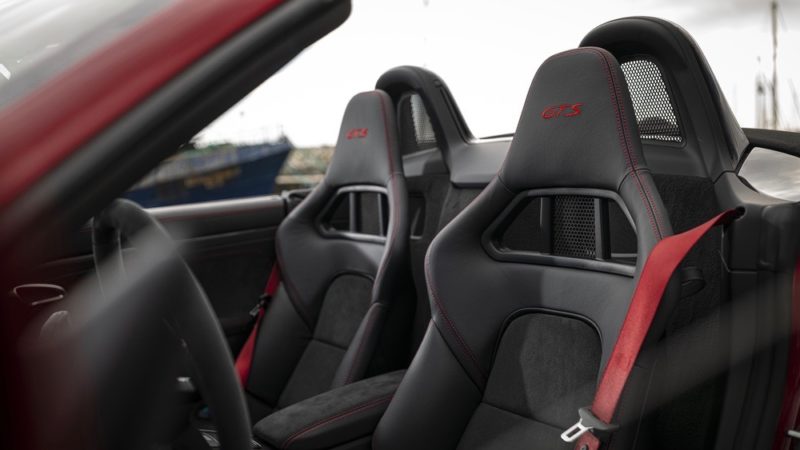 After the base model and the subsequent S, the GTS variant is the sharper sibling. The chassis improvements over the base model make any GTS—whether it be a Cayman, Boxster, 911, Macan, Panamera, or Cayenne—feel like a completely new vehicle. More power, greater cornering support, stronger braking, and a greater sense of immediacy in every department make these refined vehicles wonderfully engaging and exhilarating. Small wonder then that these cars all tip their respective caps to their illustrious forebears, who, funnily enough, have come to embody slightly different interpretations of the ethos over the years.

The first steed from the stable to wear the badge was the 904 GTS. This sleek car came with two seats, a mid-ship layout and a versatility that nothing today offers. GTS stands for “Gran Turismo Sport,” a reference to the popular Gran Turismo racing classes which required two seats in each entrant’s car. The 904 GTS was Porsche’s entry into the 1964 World Sportscar Championship, but could still wear a license plate and be driven on the road. Eventually, this beauty won the manufacturer’s world championship in 1964 and 1965. 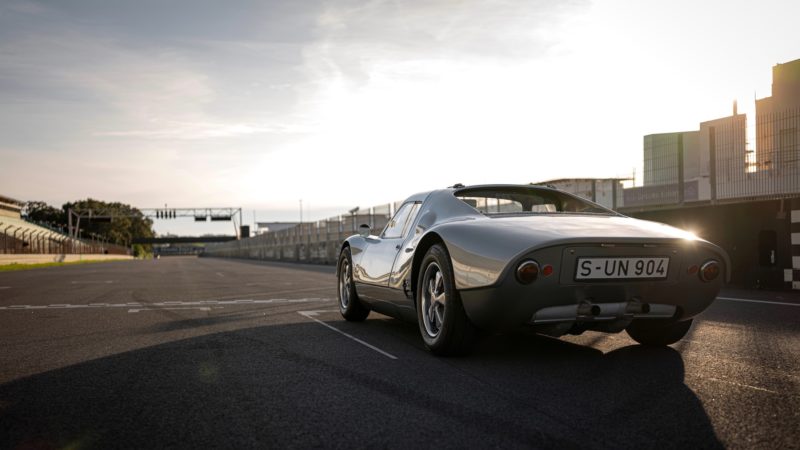 A true racing car for the road.

In the eighties, there was the 924 Carrera GTS. Lightened and fitted with more aggressive bodywork, this homologation special was perhaps too much for public consumption. While the Clubsports were essentially track cars with 280 horsepower, plastic windows, and a rollcage, the standard versions were a far cry from plush. 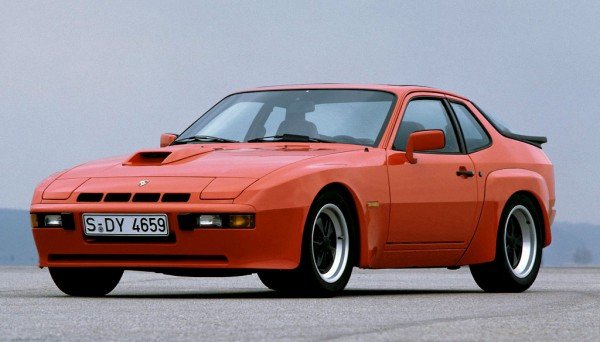 If Derek Bell still uses one of these to get around, you can rest assured it’s a well-sorted car.

In the nineties, there was the 928 GTS. With a front-mounted V8 producing 350 horsepower, few could match it on the freeway. However, the 928 was more a grand tourer than it ever was a sports car, and so it lacked a little bit of the incisiveness expected from the badge. Nevertheless, the widened bodywork, intriguing mirrors, and sleek design certainly turned heads, even if it turned laps more casually than it should’ve. 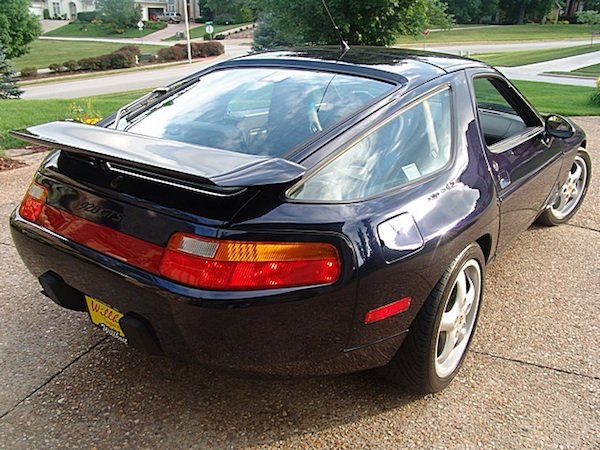 That brings us to the Cayenne GTS. The first of the modern lineup to wear the GTS badge, the 2008 Cayenne GTS belied its weight with a surefootedness some sports sedans aspire to have. Still, like the last front-engined, V8-powered car to wear the badge, it wasn’t so much an out-and-out sports car as it was a surprisingly capable SUV. One can only do so much to get away from that heft. Nevertheless, this ballerina with a boxer’s frame ushered in the newest era of GTS—one which undoubtedly lives up to its name. 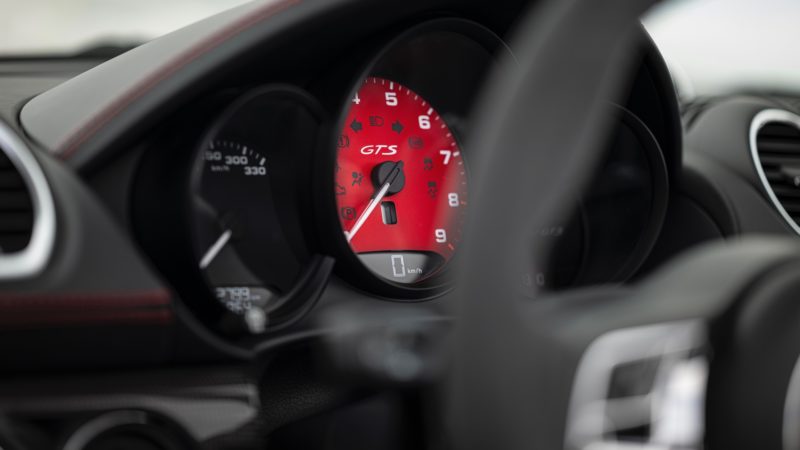 With the original GTS, Porsche wanted to take a racing car and turn it into a vehicle suitable for long-distance driving. While the latest 718 Cayman and Boxster GTS move in the opposite direction, they too embody the commitment to blending superior handling with a level of civility that makes them usable on street or track. With a lightweight design, an ideal layout, a widened footprint, and a screaming 4.0-liter engine, the latest GTS variants of the 718 lineup do their predecessors proud. 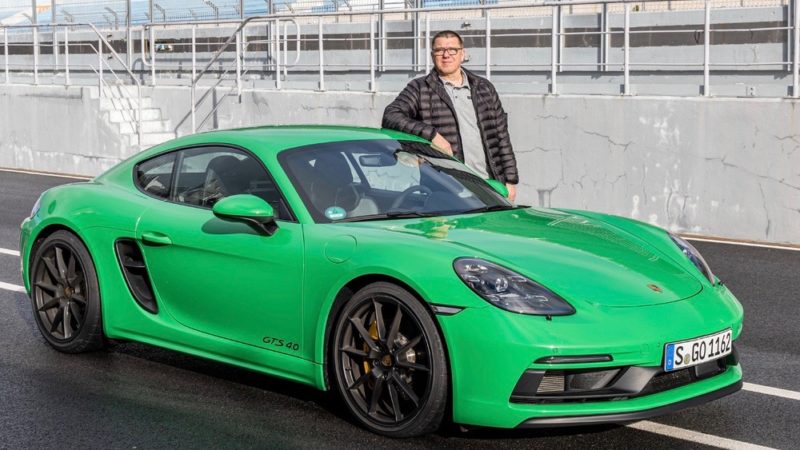 The post The History of Porsche’s GTS Badge appeared first on FLATSIXES.