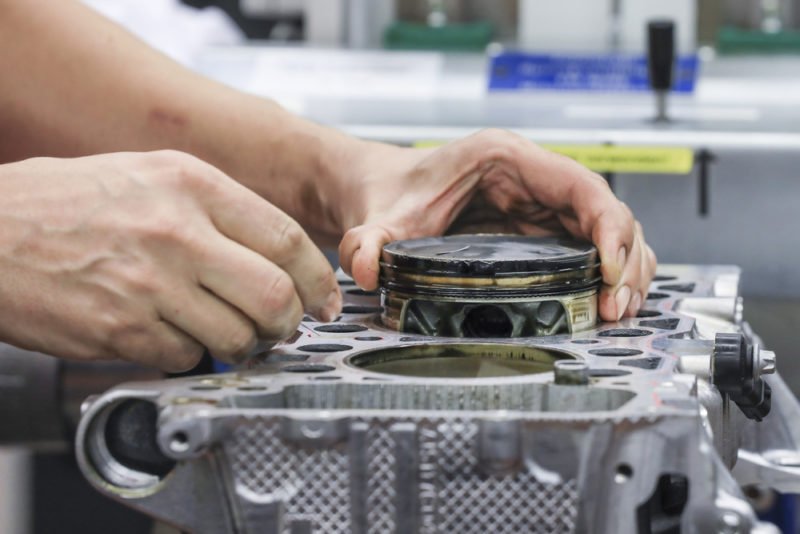 Additive manufacturing is the fancy scientific way of saying 3D-printed, and it’s the future of automotive engineering. Porsche can design in a lot more tech to a simple piece like a piston by using this crazy new technology. And in the case of the GT2 RS (and 935), it is claimed to be responsible for 30 additional horses. Considering the GT2 RS is already an incredibly powerful car, adding another 5 percent in power just by changing the pistons is pretty awesome. So how did they do it?

Partnering with Mahle and Trumpf for the new pistons, Porsche pushed additive manufacturing into a production high-performance application. Because the pistons can be built from the inside out, rather than machined from a solid chunk of forged metal, Porsche can engineer in braces and hollow segments, making these new pistons about 10 percent lighter than the traditionally manufactured forged pistons would be. Lighter pistons contribute to a reduced reciprocating mass within the engine, allowing for higher engine speeds and thus more power. The pistons also run cooler because there is an integrated and closed cooling duct in the crown of the piston that could not have been reproduced in a conventional piston.

“Thanks to the new, lighter pistons, we can increase the engine speed, lower the temperature load on the pistons and optimise combustion,” explains Frank Ickinger from the advance drive development department at Porsche. “This makes it possible to get up to 30 PS more power from the 700 PS biturbo engine, while at the same time improving efficiency.” 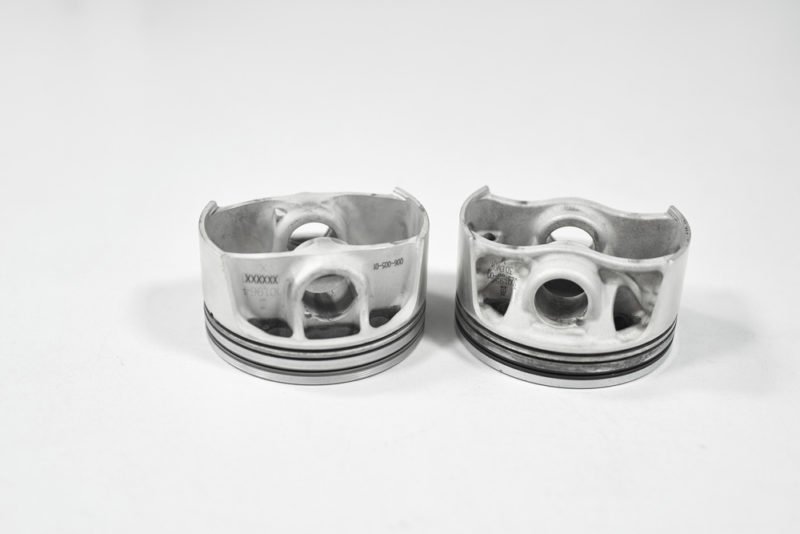 The pistons in the 911 GT2 RS were crafted by machine from a high-purity metal powder. The powder is fed into a laser where it is super heated and melted into a bonded structure. This process is called laser metal fusion. The metal is stacked layer upon layer for the perfect shape and a totally optimized creation process. Once the structure is created, Porsche can then machine and polish the faces of the piston for exacting standards and super tight tolerances. 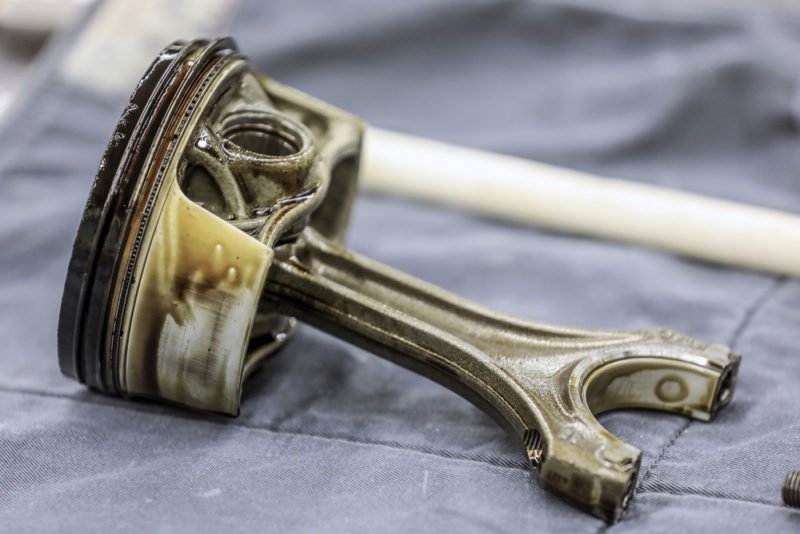 This technology shows a lot of promise for a sports car manufacturer like Porsche, and hopefully as it is implemented further across the board, the cost of such manufacturing will soon be on par with traditional forged metal. There are lots of applications for such tech, for example Bugatti has been 3D printing its calipers from titanium for quite some time now. Not only does this technology improve the resulting car, but it looks super cool in the process. 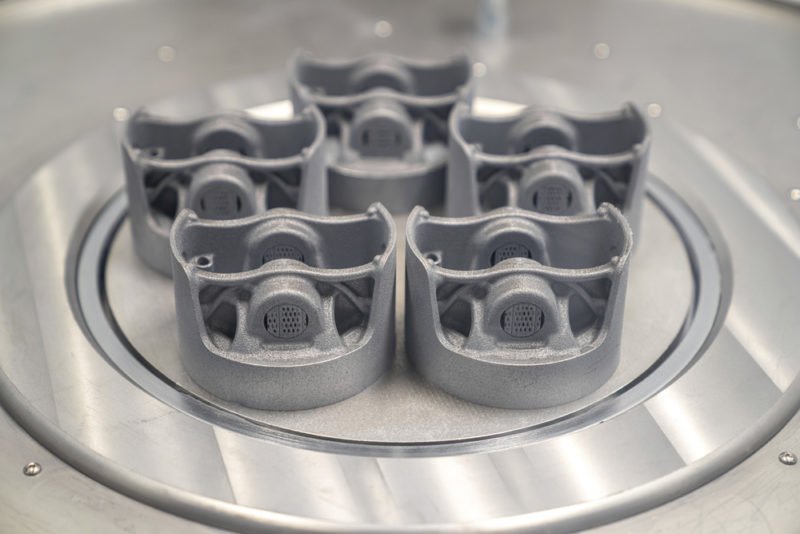