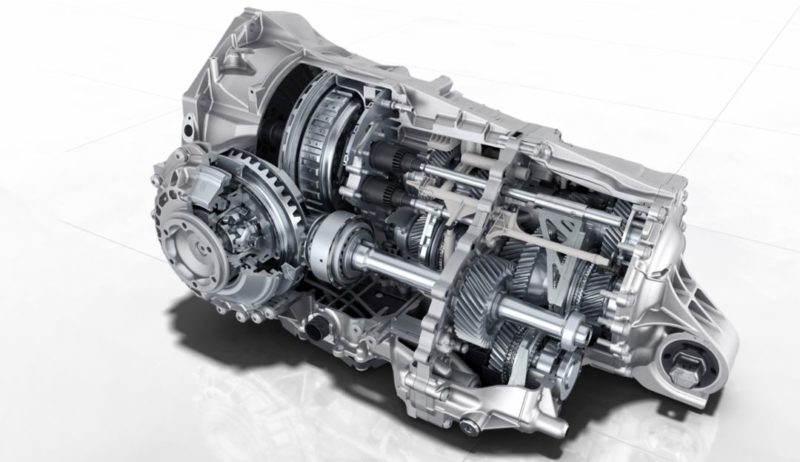 The argument between a paddle-shifted gearbox and a traditional stick-and-clutch assembly is a tired one. Let’s bypass the discussion regarding shift times; it’s been beaten to death. Let’s also sidestep the popular counterargument, the one touching on feel and involvement, as it doesn’t acknowledge the full gamut of benefits offered by a traditional manual. Instead, let’s address the context in which these gearboxes should be appreciated.

The challenges of driving with a third pedal go hand-in-hand with the demands older cars place on their drivers. In an older car that operates at slower speeds, a traditional gearbox might offer that level of involvement so prized by those yearning for simpler times. Narrower tires, less mechanical grip, a less refined interface with the vehicle, more ‘texture’ and nuance, and an imperfect handling balance place a significant cognitive demand on the drivers. This kept them occupied at relatively slow speeds. Factor in the need to row gears and control revs, and the act of driving at a brisk pace became something that only the highly coordinated could do.

With all the considerations one had to make at speeds under sixty, they didn’t need to press further than reasonable. This made enjoying all a car’s idiosyncrasies the more logical conclusion; the practical route one would take to appreciate their vehicle. The unfortunate truth is that modern sports cars aren’t so easily appreciated in this fashion; they have moved the goalposts so far forward that the older criteria don’t necessarily apply any longer.

Obscene grip, ludicrous amounts of power, refined interfaces, and benign handling balances make modern track-oriented sports cars approachable vehicles for the average driver. Now, the speeds which were once only attainable by seasoned professionals are now within reach of a competent amateur. 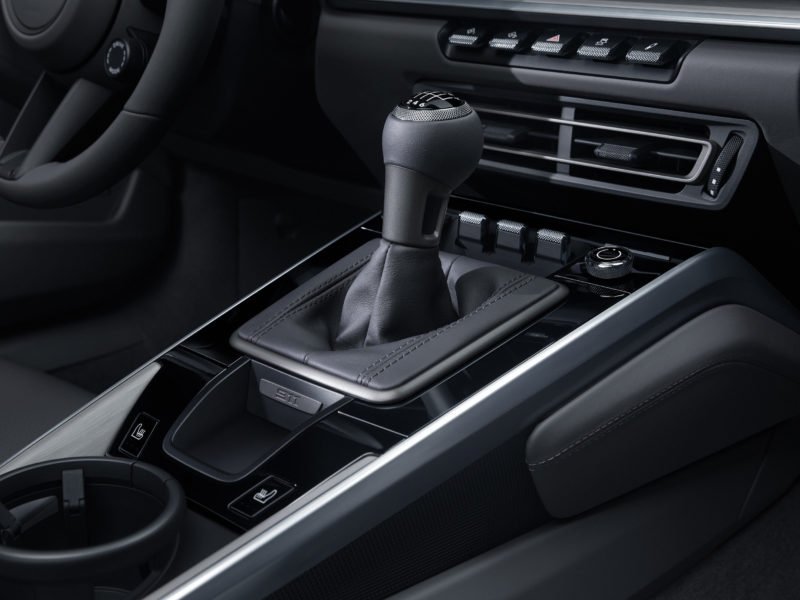 It’s funny how that thrill of achieving a seamlessly rev-matched downshift, something which gave the greener driver so much satisfaction, becomes a distraction—even a mild nuisance—when chasing lap times.

Once one gets enough track days under their belt and get comfortable with their car’s handling, their focus shifts. A track driver worth their salt should be able to shift semi-consciously; it’s just another arrow in their quiver, and therefore, they can dedicate their attention to higher-level tasks. For the experienced driver, the real challenge is balancing the car at higher speeds, precisely judging braking distances, and driving the car neatly with an almost imperceptible amount of slip. By not having to rev-match, or even take one’s hand off the steering wheel to shift, one can dedicate all their attention to those aforementioned tasks.

With two easily accessed paddles, Porsche Doppelkupplungsgetriebe is a blessing for the driver concerned with finding the level of adhesion and growing comfortable operating at that level. “It shifts so fast that, if you blink, you will not see the tach needle move,” says Jeff Cook, a seasoned racer and driving coach with years of experience testing single- and double-clutch gearboxes. “It’s rev-matching is perfect, it’s consistent in its shifts, and you never hear of them breaking. The top Porsche mechanic I know mentioned how he’d only seen one break in all his years of work.” Joe Kou, another seasoned racer with a GT3 RS for weekend romps, prefers to leave his PDK-S in automatic mode while attacking Sonoma Raceway. “It surprises some people, but the system is just that good—you don’t have to do anything,” he adds with a laugh. 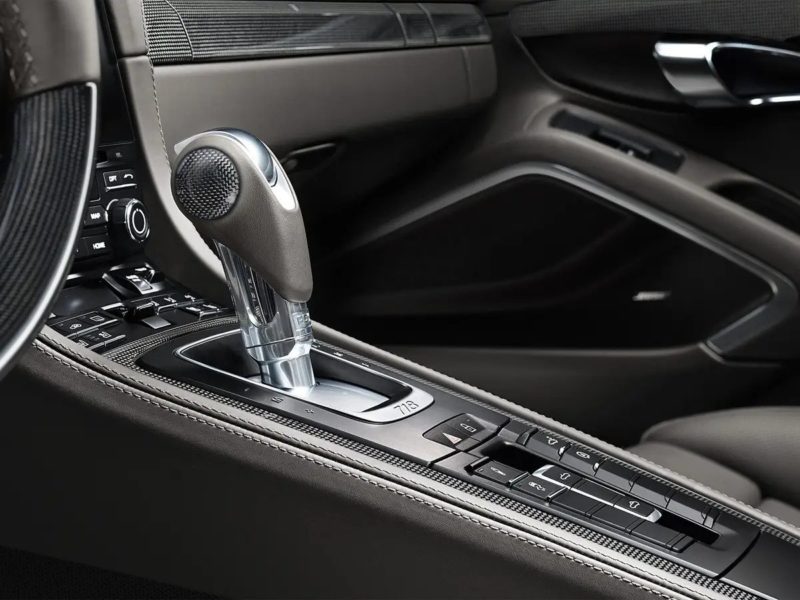 It’s odd how, at least with Porsches, the automatic gear selector has come to be a symbol of performance.

That said, PDK isn’t perfect. It lacks the forward-backward versatility of McLaren’s rocking paddles, rolling backwards on hill starts presents a mild challenge, and the tendency for the ECU to downshift in Sport Manual mode without the driver’s command irks some. However, it more than makes up for those shortcomings with its on-track performance.

Simply put, the modern track toy isn’t designed with the same aims in mind. Track times are selling points with many, and the need to push harder to feel that thrill is a real, if not unfortunate, consequence of all this development. So, when you hear a purist pining for the raw interaction no longer offered by modern vehicles, remember that the hyper-competent GT3 RS isn’t there to fill its owner’s nostrils with fragrant fumes or transmit every crease in the asphalt through the steering wheel—it’s there to go quickly. For some, that’s true romance.

The post If You Want To Go Fast On Track, Get The PDK appeared first on FLATSIXES.